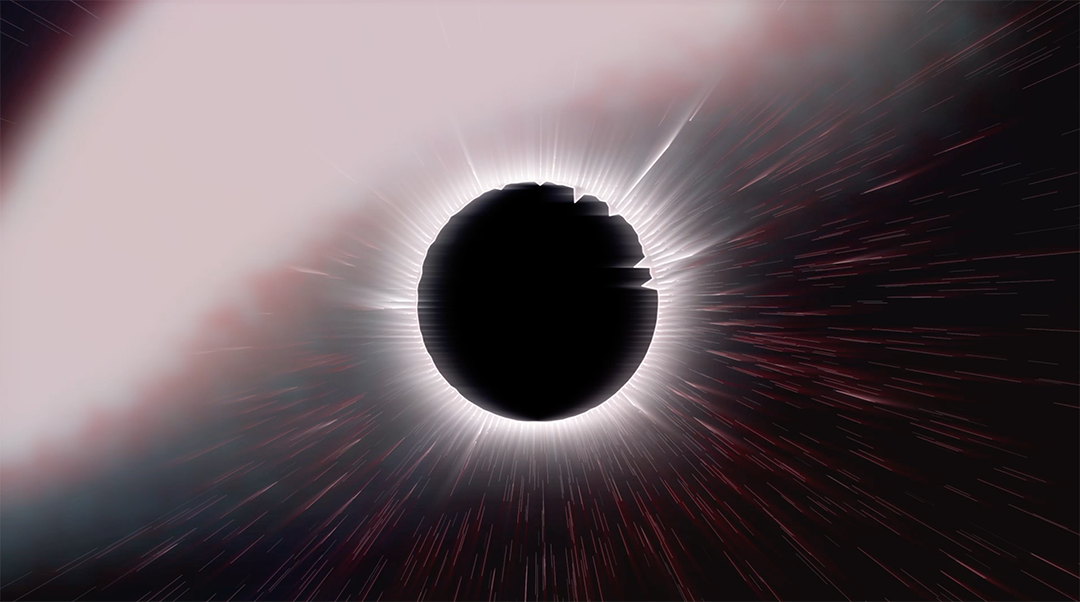 A new audiovisual project created by Ben Hansen is rooted in the underground dance music scene. This scene has become popular in London and was picked up by Hansen while living in Shoreditch.

‘Pelican’ is a music video to accompany Ben Hansen’s growing audiovisual project called ‘Valdemar’. In the new music video, the artist is continuing to explore the ideas of nothingness and wild ennui with the combination of graphics and music. The song is delved mainly in the bass, which is a common component to underground dance music. As the video goes on, the music morphs the animated sphere in space. It travels through different light and time, using minimal motion to connect the image to the music.

There is a lack of context in the video. Ben Hansen makes something of the music and video by actually saying nothing at all. The sphere is not meant to be political, or meant to have a story to tell. Instead, it focuses on the simple idea of existence and what that means to the viewer. The abstractness and vague qualities of the video help for the viewer to provide their own connection and context. An individual interpretation of the music is invited because the sphere acts as a container for this interpretation.