If Underground Lines Were People

Every tube line has its own personality, the following video depicts them all perfectly in a party situation. 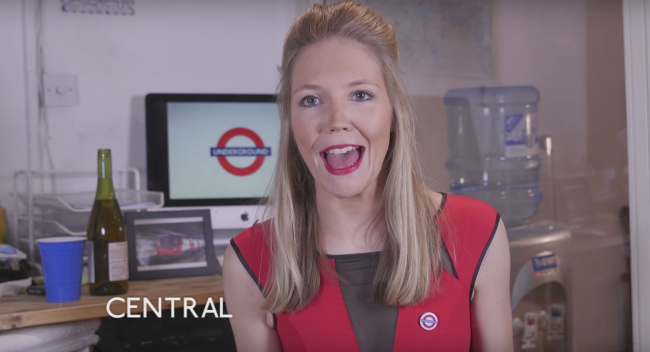 While most tubes don’t have air conditioning, Central is particularly infamous for its heat. She passes through every other line, so knows all the latest gossip. In fact, she can’t cope without it.

The gossip all seems to be about Northern, who’s so two-faced she is literally two different people half the time. Jubilee is handsome, confident and definitely sees a connection with Central!

District doesn’t really know what’s going on, and just comes and goes when she pleases. Some stations appear to have given up on timetables altogether *cough* Mile End *cough.* 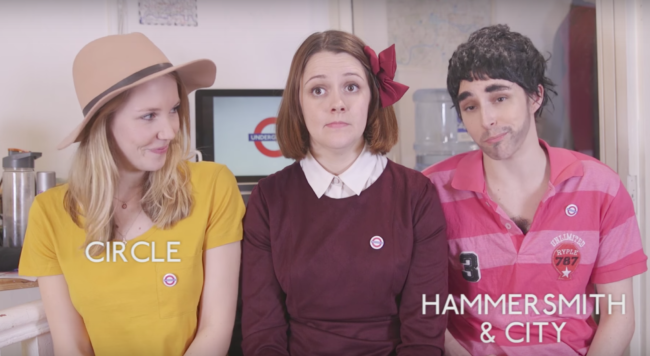 Hammersmith and City thinks he’s all that, calling himself ‘Slammersmith and Pity.’ His girlfriend, Circle, repeats herself. A lot. They spend most of the day together alongside Metropolitan, who is forced to live a life of third-wheel hell. 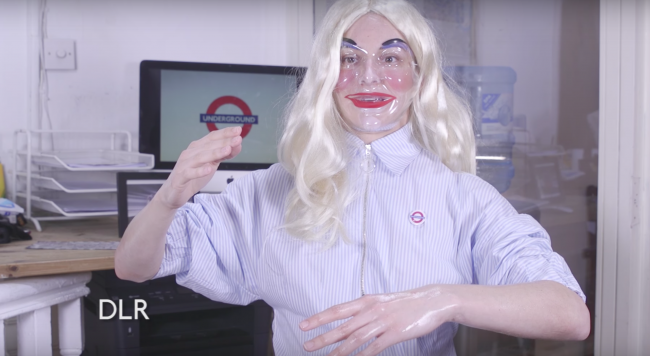 Bakerloo is old and wise, Victoria is a bit too high on life, Uber isn’t invited but crashes the party anyway and the DLR tries to fit in despite being a little ahead technology-wise. 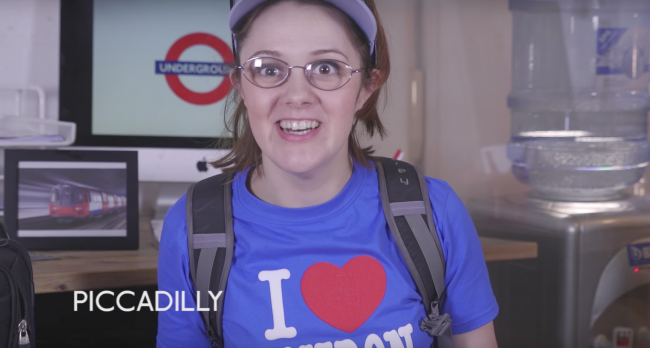 Piccadilly is the tourist, fresh out of Heathrow. She’s ecstatic about London’s top must-see spots. Her favourite tube journey is from Leicester Square to Covent Garden. 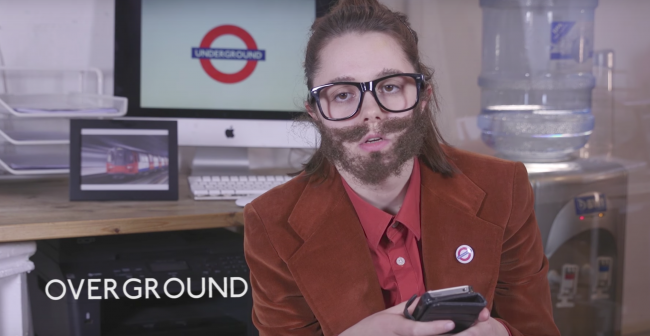 Overground knows all the hidden places to explore in East London. He decides to leave the party early to hang out in Shoreditch. I mean, can you really blame him?

And of course everyone always forgets poor old Waterloo and City, including the video’s creators apparently!

See the whole video below.

The video was created by London based comedy trio Muriel Comedy.

The video is actually factually accurate. Metropolitan and District have no idea who each other are, because the lines never meet.

And the video’s storyline about the Metropolitan line going ‘part time’ reflects the planned partial closures on the line until 2018.