Unsuspecting commuters were given a stunning show this morning as a sensational acrobatic duo showed off their gymnastic flair and flexibility in several commuter hotspots in Central London and on the Underground.

The team of elite gymnasts wow-ed passers-by as they showed off their skills in a variety of athletic and daring moves. They were spotted tumbling down a tube carriage in Charing Cross, vaulting benches in parks, back-flipping down Oxford Street and somersaulting on the South Bank. 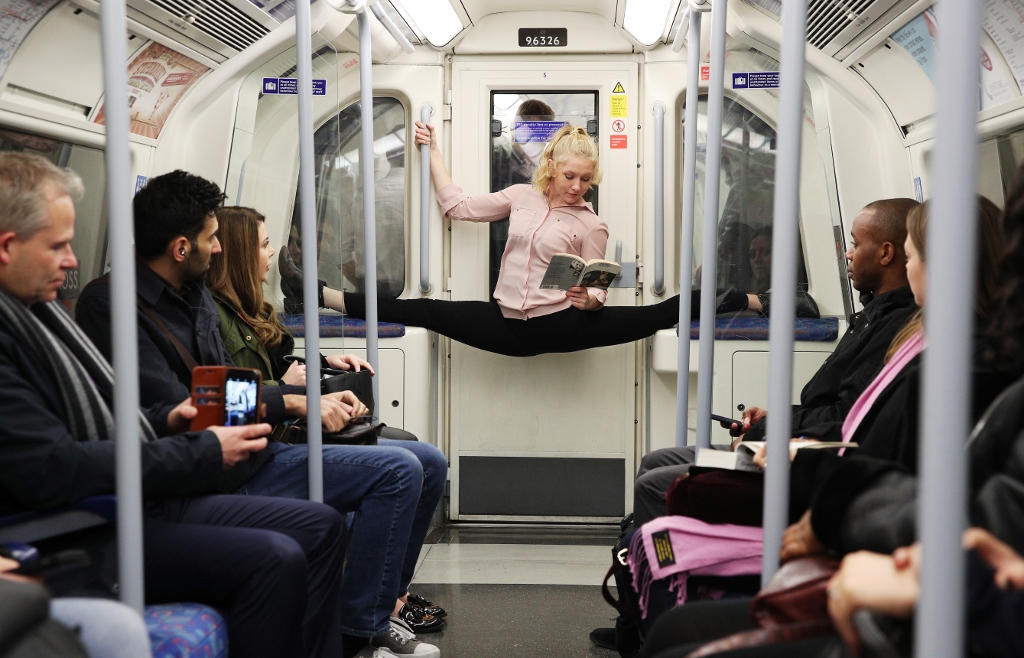 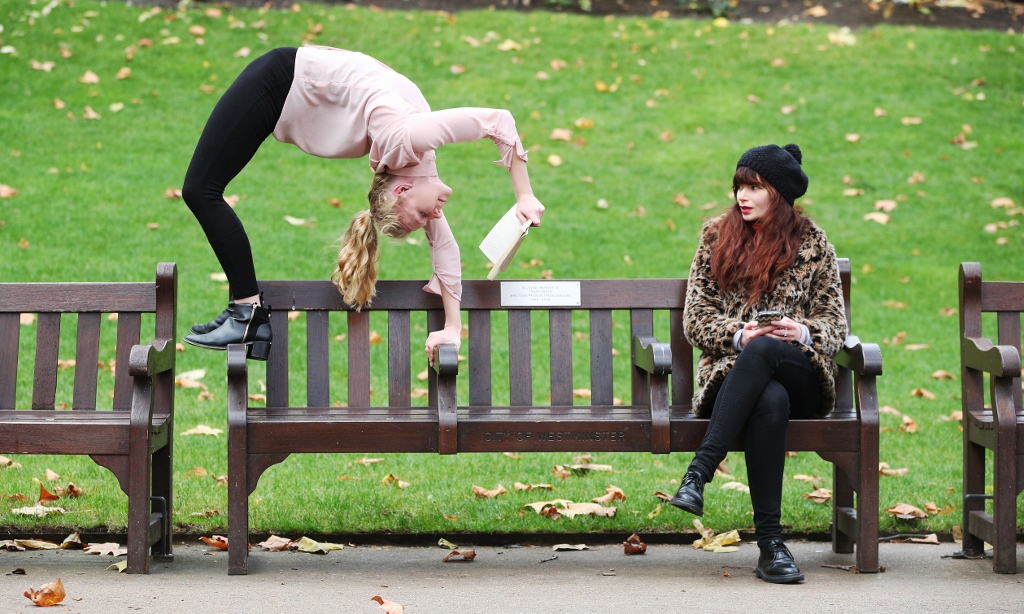 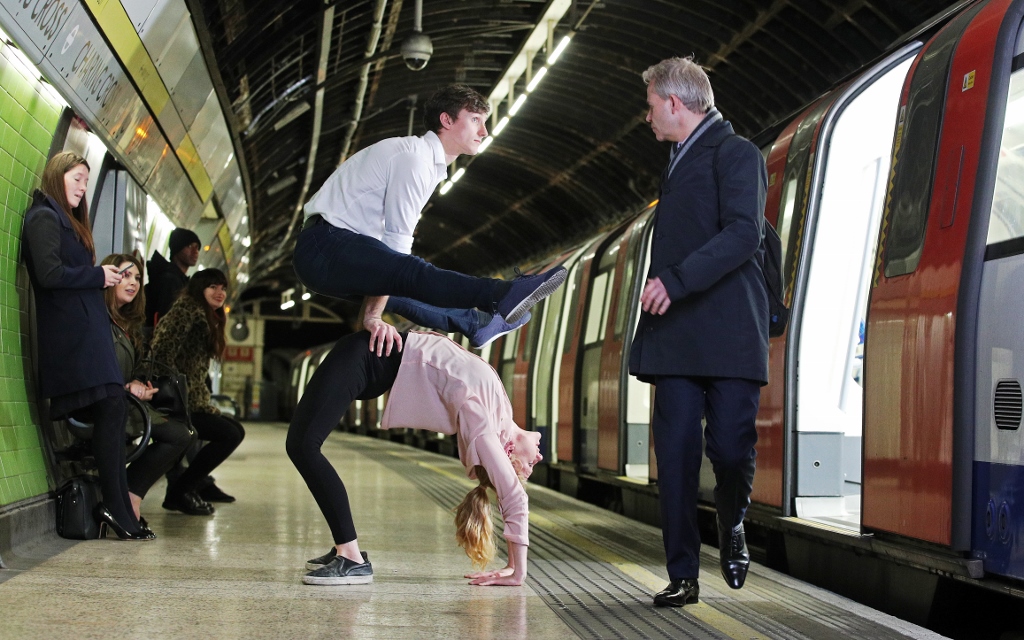 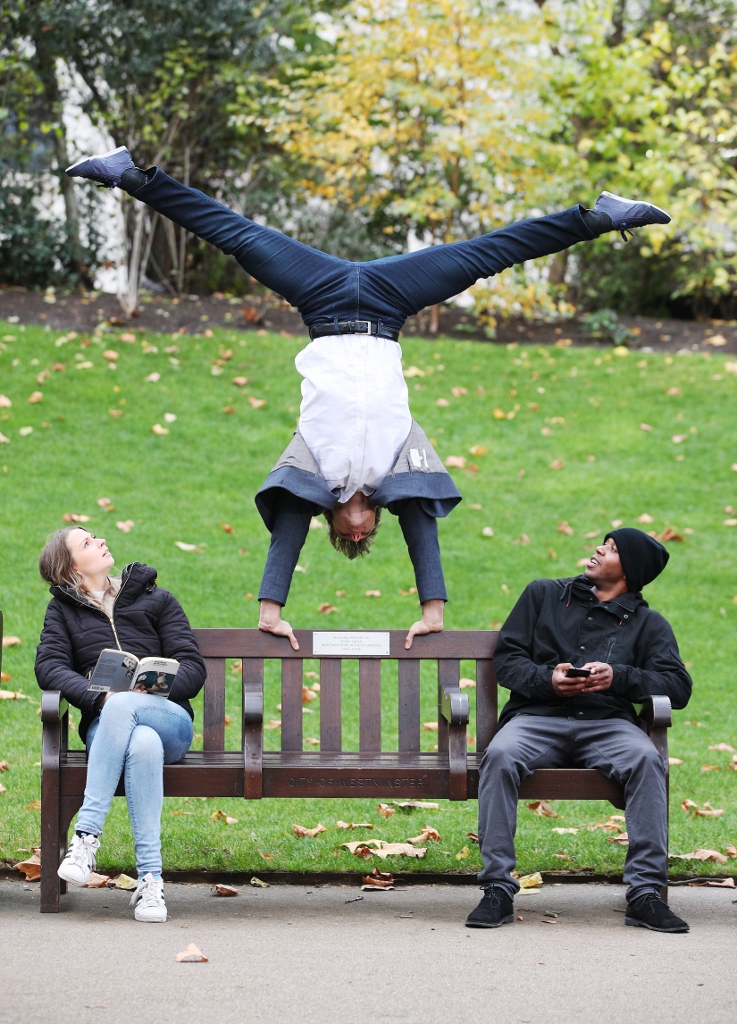 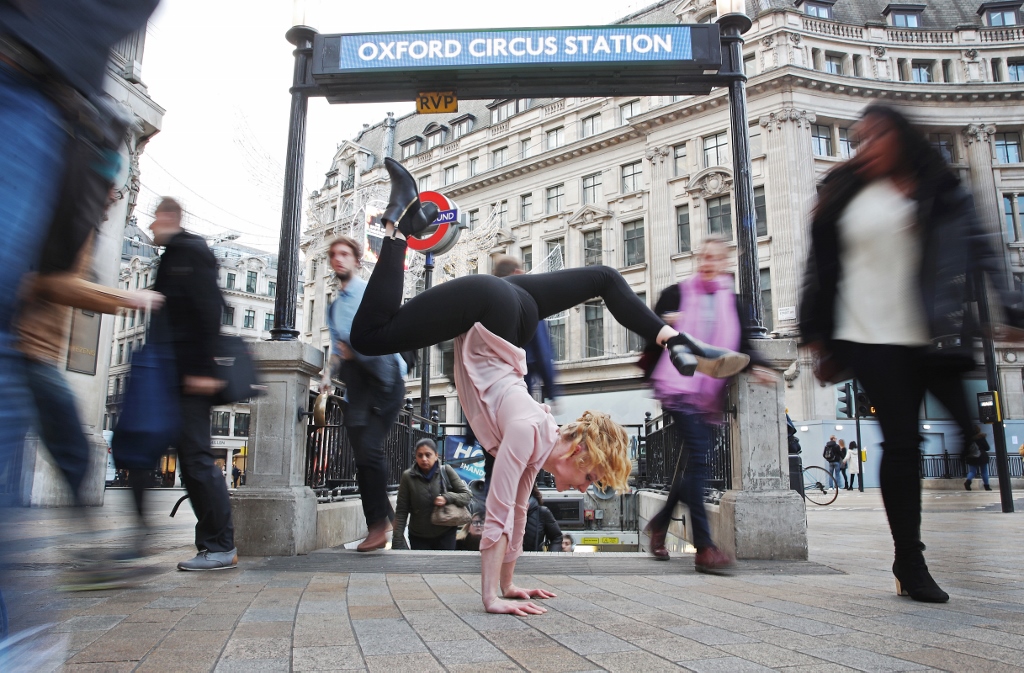 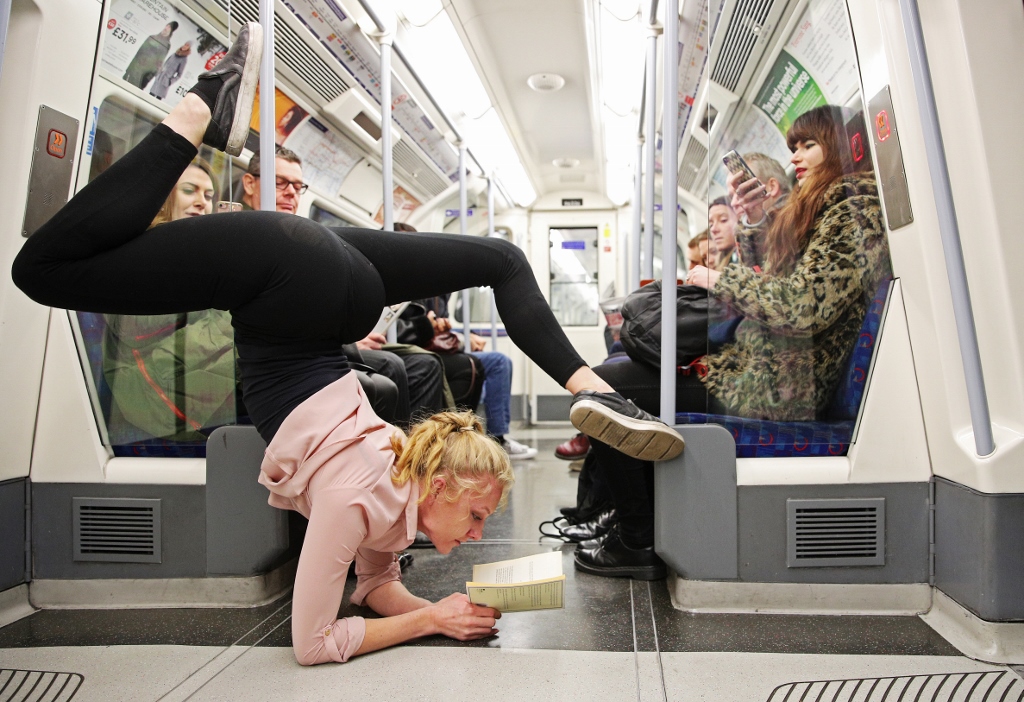 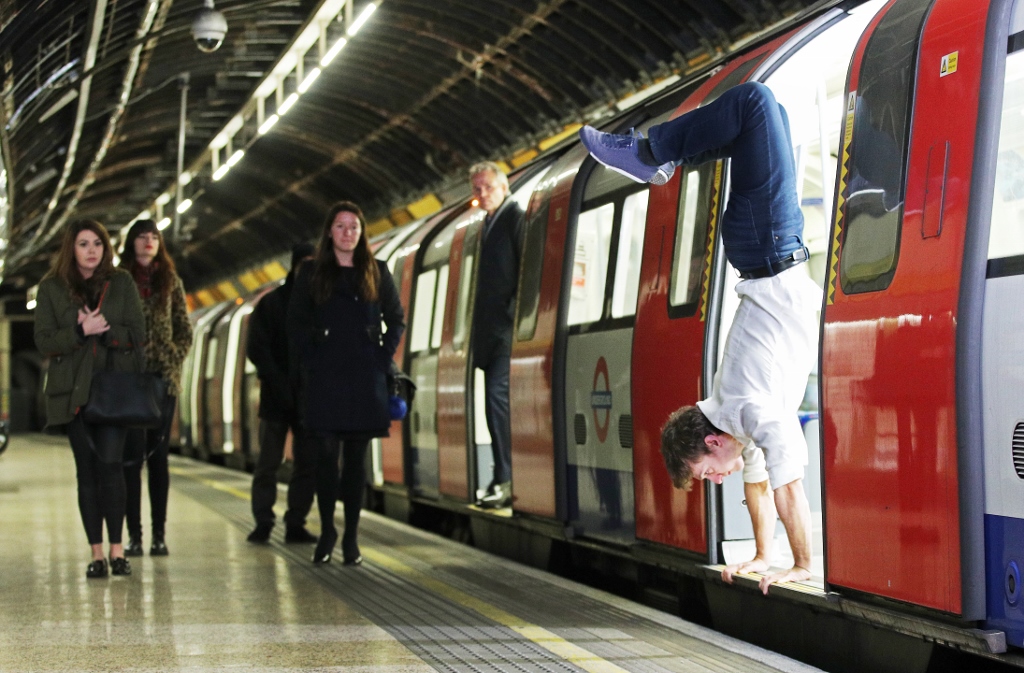 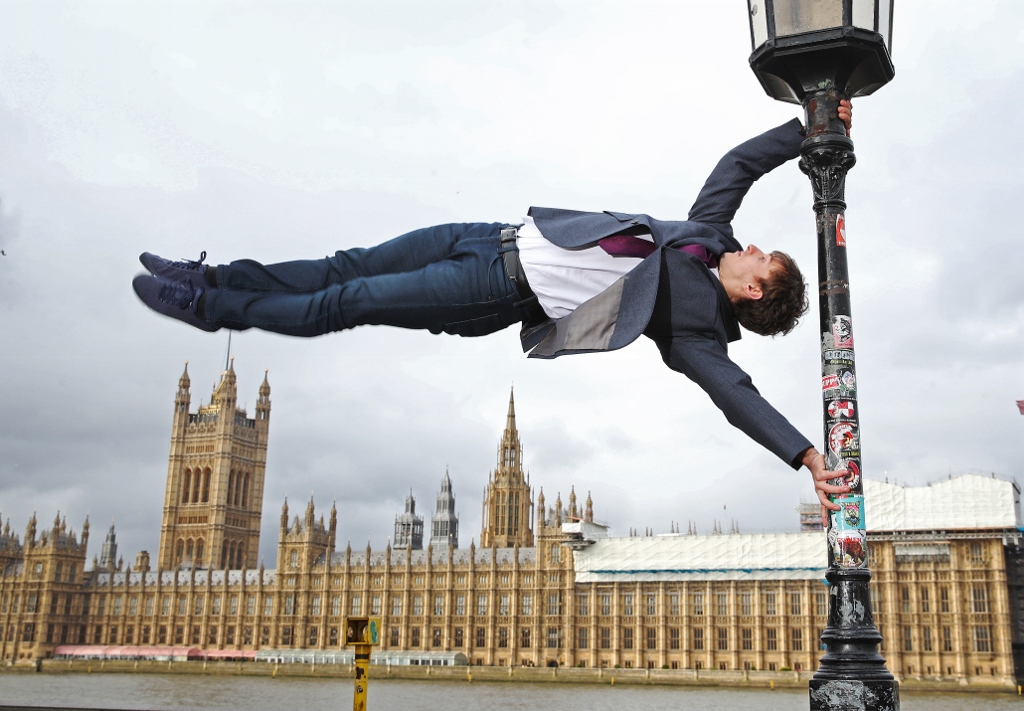 The acrobats were commissioned on the back of new research from Nutri-Grain, which reveals that nine in ten Brits (89 per cent) experience a slump in energy levels by mid-morning, 92 per cent find themselves craving a pick-me-up snack by mid-morning and one third of Brits (33 per cent) regularly skip breakfast.

The phenomenal performance came from London-based acrobats Benjamin Jones and Abigail Mason, who together are trained in gymnastics, dance, contortion and martial arts, among other disciplines. The team are part of Nutri-Grain’s ‘morning fuel’ ambassador sampling team who are shaking up the morning commute in London this week appearing at train stations across the city.