The Not So Pretty Common Lawsuits In The Art World

In 2018 art appropriation was once again a widely discussed topic in the art world. A few of the cases were new, whilst others have been dragging on for a couple of years. Some of these cases involved lawsuits with substantial monetary attachment and whose judgments are likely to be used as case study for future art lawsuits. The following are significant art lawsuits that took place in 2018:

5Pointz is a good example of why street art lawsuits will keep on piling and flourishing in law courts. The case was filed in 2015 dragged on for three years until its conclusion in February 2018. 5Pointz compound was initially owned by Gerald Wolkoff and is popular for the graffiti that adorns its walls. Gerald gave the plaintiff Jonathan Cohen power to be the curator of 5Pointz. Under Jonathan stewardship, 5Pointz experienced success and underwent a metamorphosis to become a haven for street art. But in 2013 Gerald opted to obliterate the compound. A couple of artists (twenty in number) filed for a court injunction to stop the site’s destruction. A temporary injunction was obtained, but this did not stop Gerald from removing the site on November 2013. Quoting the Visual Artists Rights Act, the plaintiffs filed a case on June 2014 seeking to redress the defendant’s destruction of their art work. The case dragged on until 7 November 2018 when a jury awarded the plaintiffs damages for their art work amounting to half a million dollars in actual damages and another 700,000 dollars in statutory damages.

Consequences of the Judgment

For graffiti artists the decision is a victory because it points to the fact that street art falls under Visual Arts Rights Act protection provided it is widely recognized. It changes the interpretation of the Visual Arts Act and enlarges the span of protection that is provided to moral rights.

Jeff Koons is a modern artist who is renowned for coming up with design concepts and leaving their implementation to studio artists. Koons refuses to recognize the contribution of these studio artists and claims his art products are entirely created by him. He stopped his workers from forming a union by laying them off and concealed the layoffs as a downsizing of the company. 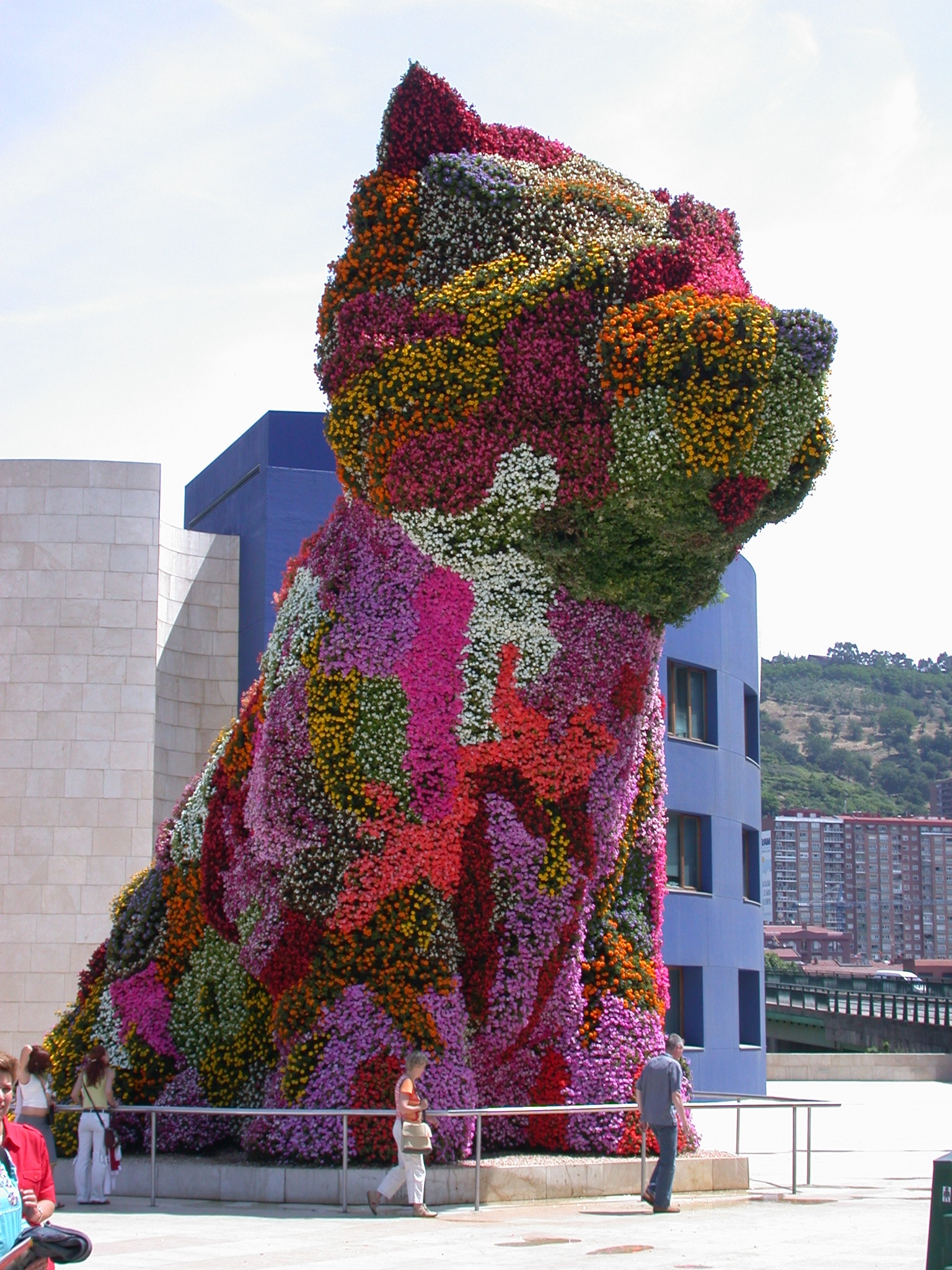 On 19 April 2018, Steven Tananbaum, a hedge fund manager filed a lawsuit against Jeff Koons in an alleged scheme to deprive art collector’s money running into millions of dollars with an assurance of obtaining multifaceted sculptures in the near future. In the suit, the plaintiff states that the delivery dates were changed constantly. The case is still in court.

The suit is important because it lays bare what takes place at the very top of modern art market and the behind scene financial dealings.

Monaco art collector files a lawsuit against Robert Indiana’s Estate: Besides being recognized for sculpture “Love”, Indiana was once a defendant in a lawsuit brought by Joao Tovar a sculpture collector from Monaco. The plaintiff acquired sculpture works dubbed “Prem” attributed to Indiana. The sculptures were valued in 2009 at approximately 1.5 million dollars.

Prior to his demise, the Indiana Estate filed a lawsuit against caretaker Jamie Thomas and Michael McKenzie an art publisher on 18th May 2018. The plaintiff stated that the defendants had forged his most valued art works, sold them at substantial amounts to gullible art collectors and exhibited them in various museums. Apart from this, the plaintiff alleged that the defendants abused their power of attorney to isolate him from his fans and friends.

Whatever the outcome of the case, it shows how trusted employees take advantage of defenselessness of artists who are in their twilight years to benefit from their estates.

The plaintiffs (Saretta and Howard) are passionate art collectors whose work span over 45 years. A prized item in their impressive collection is an 8th century Greek horse statue made out of bronze. Howard died in 1993 whilst his wife Saretta passed on in 2017. This left the ownership of the statue in their Trust, with their children as trustees.

The statue was put for sale at an auction hosted by Sotheby and slated for 14th May 2018. The price tag for the statue was about a quarter of a million dollars.

The Greece government, through the Directorate of Culture and Heritage communicated to Sotheby and demanded for the withdrawal of the statue from the auction stating that there were no records to show that it had legally left Greece. The statue was subsequently removed from the auction.

The Barnet Trust and Sotheby filed a lawsuit against the Greece government by stating that the country had no legal right to the statue. The plaintiffs are suing the Greece government for interference without justified legal statutes and seek declaratory relief for the restoration of their rights to the statue. This is legal tactic to avoid restitution and pave the way for the auction to take place. For such a lawsuit to bear fruits it needs excellent legal representation. The link https://www.lawsonlegal.com.au/what-to-look-for-in-good-criminal-lawyer/ provides a good starting point on the criteria of searching for a credible lawyer.

If the lawsuit succeeds, it will set a precedent on preventing foreign nations from going after artifacts they deem were smuggled for fear of huge financial settlements.

There is an exponential increase in the number of investors seeking to cut a niche in the art market. These investors come face to face with uncertified brokers, advisors, appraisers and insurers. The motives of art investors vary according to the prices and art mediums. The above case reviews will give you an insight to the evolving market practices and help you chart your way successfully through the art world.