The exhibition, Blondey: Stella Populis, includes photography, digital illustration and installation, and is a study in the manifestations of super-fanaticism relating to both religion and pop culture in an attempt to draw parallels between the two. 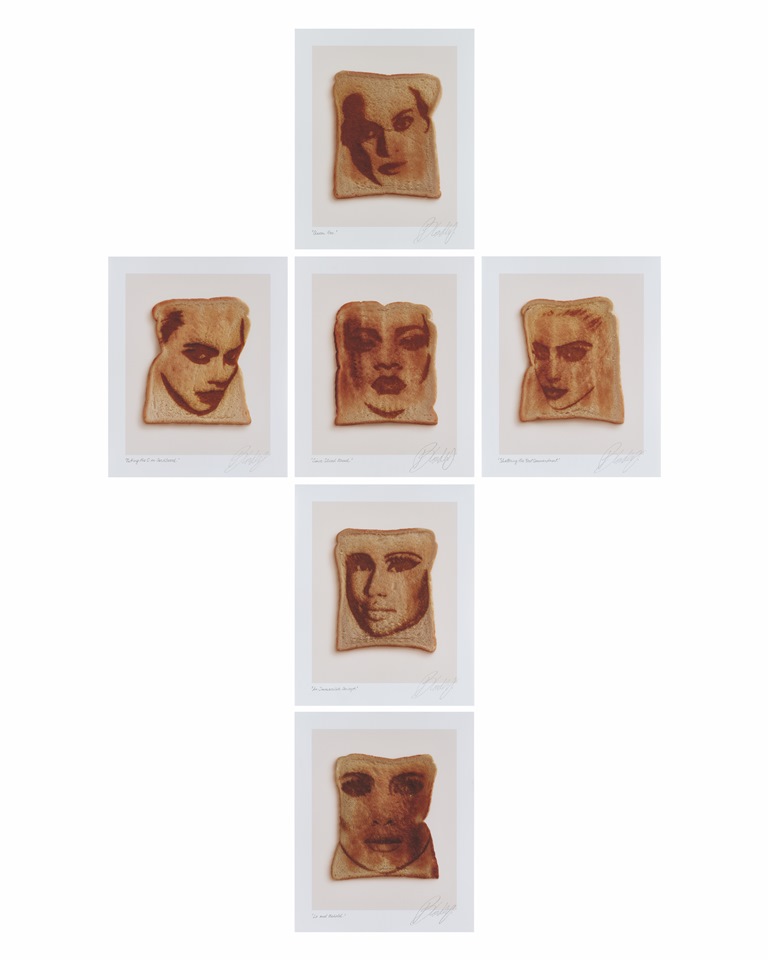 Included in the exhibition will be Epiphanies, a series of 25 laser etched portraits on toast. In a twist to the clichéd images of Christ that are perceived as concrete proof of his existence, the series features pop culture celebrities from footballers to Disney stars to the Kardashians and others, cast in the role of Christ himself.

Also featured will be the diptych Queen Di, a convincing coronation portrait of the ‘People’s Princess’ and undisputed Goddess of pop culture, Lady Diana Spencer.

The centrepiece of the exhibition will be The Loved One, a super realistic life size silicone sculpture complete with individually punched human hair, depicting the crucifixion of the fictional character Plato from the 1955 film Rebel Without a Cause, who is shot down by the police on the steps of the Griffith Observatory and dies for the sins of his fellow college goers. The Loved One was photographed at Griffith Observatory by the renowned fashion photographer Alasdair McLellan, and was the focus of an installation/pop-up shop of the same name earlier this month in Hollywood. This will be its first showing in London. 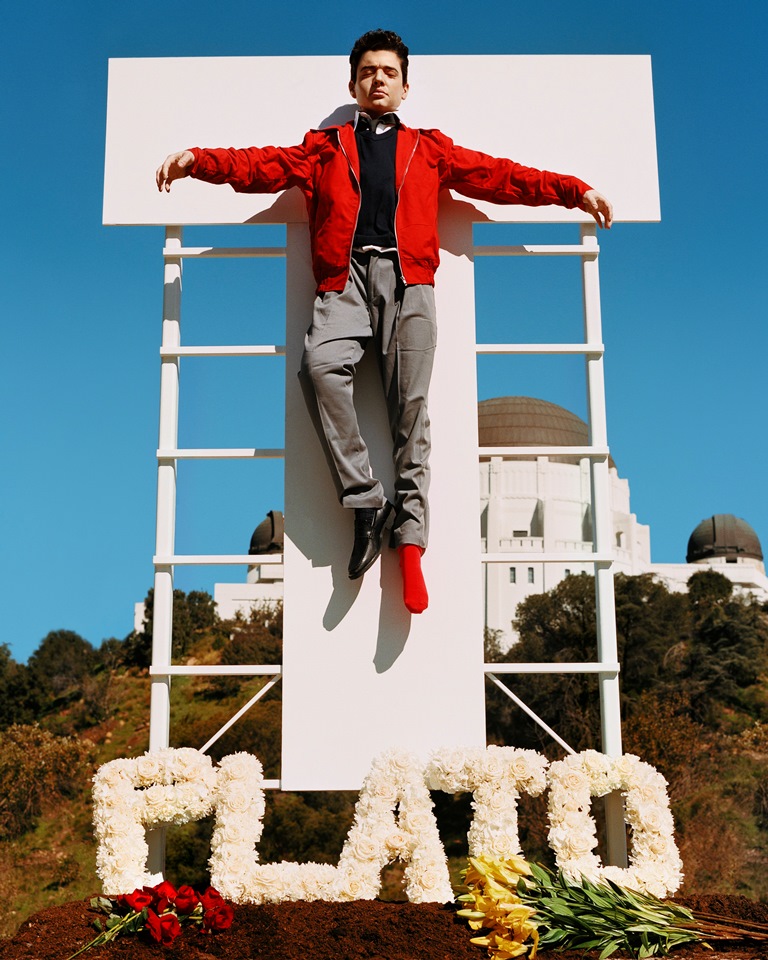 Also on show will be a series of mirrored and acrylic crucifixes, engraved and UV printed with lists of sins that acrostically spell the work’s titles (lines lifted from the Pet Shop Boys song ‘It’s a Sin’). This series entitled Sins is a further development of Blondey’s 2017 series of mirrored crucifixes, Confessions.