A New Multi-Arts Bar and Club Coming To Shoreditch

MiS19/08/2019
9
SHARES
FacebookTwitter
The team behind much-loved London venues Queen of Hoxton, The Book Club and Brighton’s Patterns are opening a brand new multi-arts-bar + club ‘Colours’ in Hoxton, East London in September.
Set to explode into Hoxton Square with a programme of wild and wonderful music, art and performance, Colours’ 300-capacity live space will host a stellar line up of gigs and club-nights programmed in collaboration with fellow multi-arts spaces Village Underground and EartH. In a city where nightlife venues are consistently under threat of closure, Colours will inject a much-needed vibrancy into Shoreditch’s music landscape.
LIVE
Showcasing global artists on the cusp of stardom, alongside underplays from established acts, the venue will house a top of the range D&B Audiotechnik PA System, bringing the hottest in Nu Jazz, Hip Hop, Soul, Electro Pop, and R’n’B to East London. With performances already confirmed from BBC 1Xtra favourite RuthAnne, disco pop duo Ekkah, indie rockers No Hot Ashes, Sheafs and Last Dinosaurs, rising R&B talents Olivia Nelson and Rachel Foxx, and the interactive and soul lifting Gospeloke, the eclectic line-up will set music fans alight. Colours launch week includes a live performance from North London’s Mae Muller, for a set of unapologetic female empowered pop. 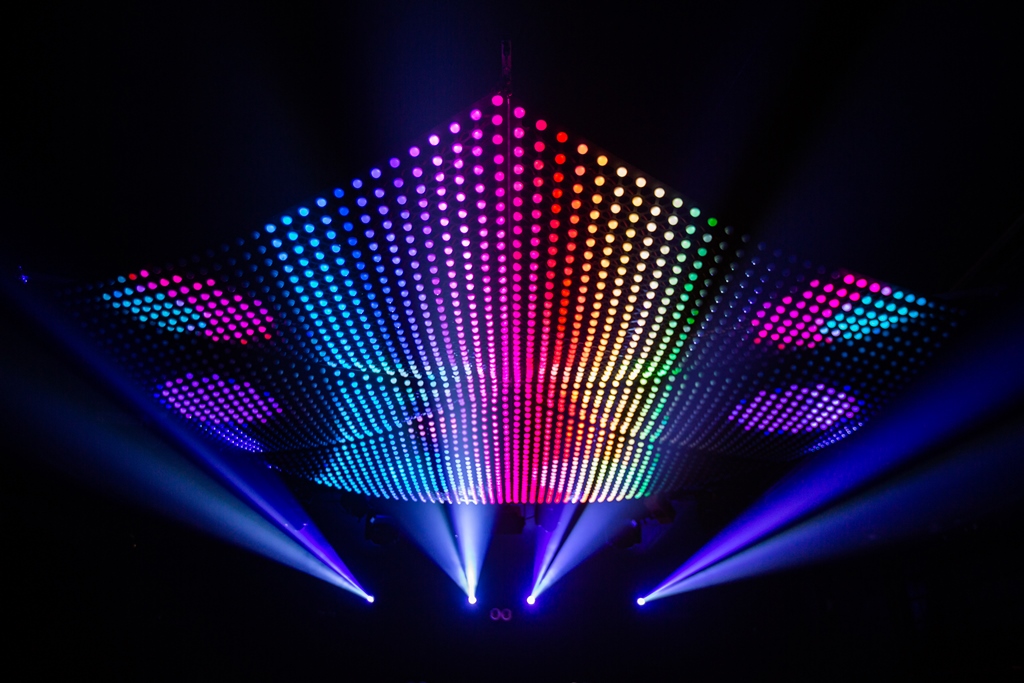 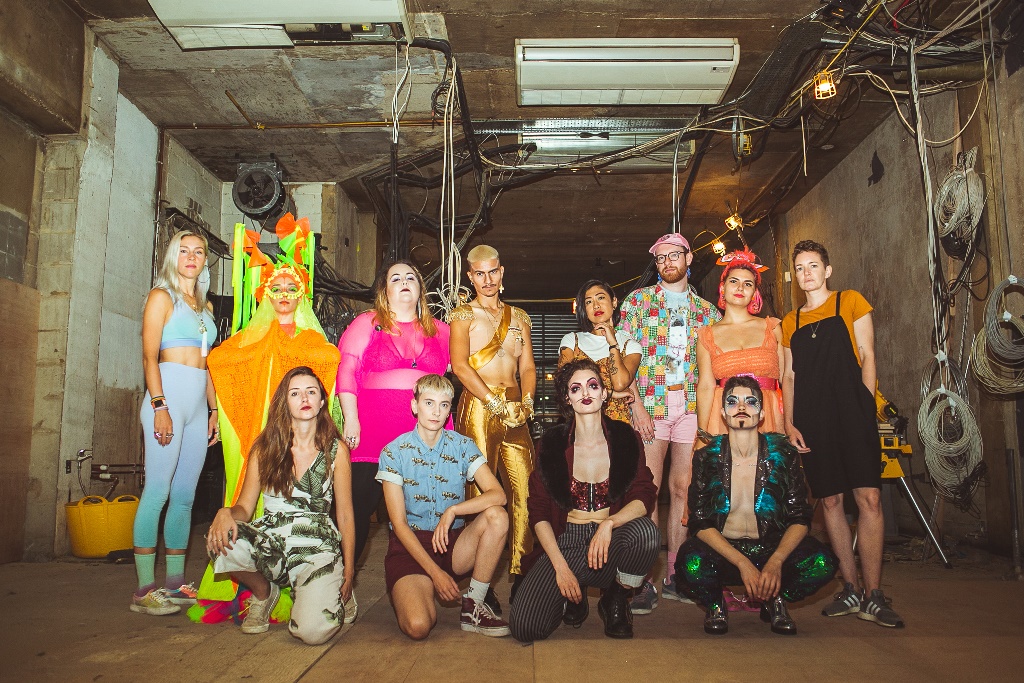 INTERIORS
Colours’ interior will be designed by Mare Street Market’s outfitters alongside an exclusive exhibition of artwork by the brains behind Lady Gaga’s iconic Telephone Hat Fred Butler. ‘The most colourful bar in London’ will also boast a bold, technicolour cocktail menu and the iconic live room will be fitted with a bespoke LED lighting installation called The Colour Trap. Designed by Burning Man lighting sculptor Christopher Schard, the one-of-a-kind installation will provide revellers with an entrancing view of undulating patterns and colour during buzzing club nights and live performances. For the peckish, The Orange Buffalo take residency in the kitchen and will be serving their award winning chicken wings amongst other tasty delights. 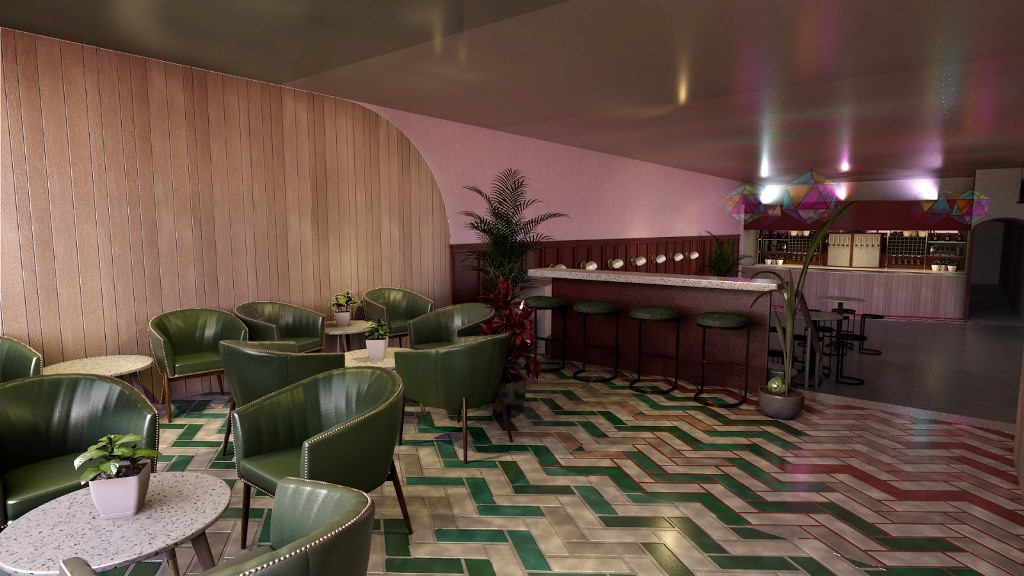