Waiting for myself to appear is set in and inspired by the atmospheric restored 18th century almshouse at the Geffrye Museum of the Home in Hoxton, East London. 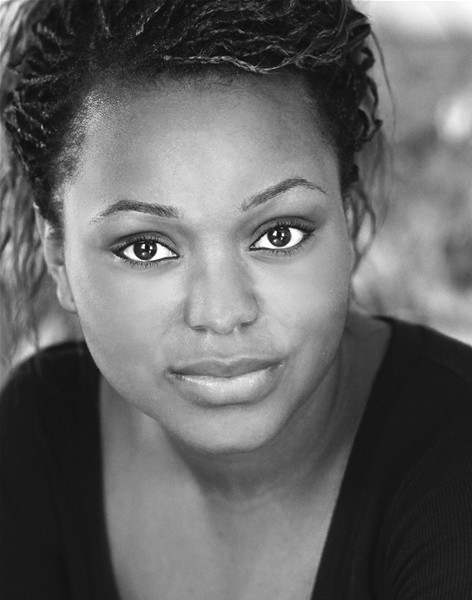 Created by writer Michael McMillan and performed by Esther Niles, this immersive one-woman show weaves together contemporary and historic stories on black female identity, independence, migration and gentrification.  It is accompanied by music and visuals from Dubmorphology.

In a performance which moves between the past and present, we meet Alisha, a young British Caribbean woman, growing up in a gentrified Hackney.

Alisha works at the museum and spends time looking through the archives. She reads of a black woman from Jamaica who worked as a wet nurse for Grace Belmore Sweeney. Grace grows up and marries the Geffrye almshouse chaplain, but nothing more is documented of the nurse.

Who was she? What happened to her? What if we could meet her again? In her curiosity, Alisha reimagines and embodies the nurse as Mary Anne.

Both Alisha and Mary Anne live in times of dramatic change for Hackney and the wider world. Through their histories we see parallels emerging across time and generations.

“Waiting for myself to appear” at Geffrye Museum

Between 3 and 27 October 2019 during Black History Month

Thursdays and Fridays at 7pm and 8.30pm
Saturdays and Sundays at 3pm and 4.30pm