theprintspace, the premier spot for photographic printing in London, opened its doors for the first time to showcase work from exceptional illustrators and graphic designers.

drawn is an amalgamation of some truly inspired drawings, raising the art status of graphic design and illustration. This exhibition celebrates the creative talent that underpins the design process, highlighting the marriage of commercial creativity and artistic principle. The show pulls together a range of styles and design concepts.

The private view saw live art performances from Miss Led, an award winning illustrator who works cross-platform with big name brands and heavyweight art pugilist Harry Yeff, aka Reeps One, who undertook a live remastering of a large scale Ben Hopper photo as part of the artistic showmanship on display.

Keep an eye on theprintspace blog for updates on workshops and further events as part of the exhibition, especially the return of Miss Led for an exclusive workshop on Thursday, the 8th of August, in which she will teach how to draw a mixed media portrait. The exhibition continues until the 23rd August 2013. 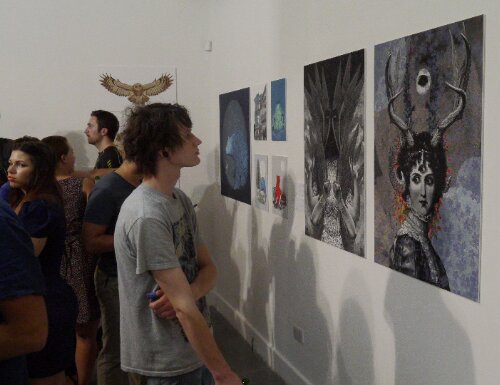 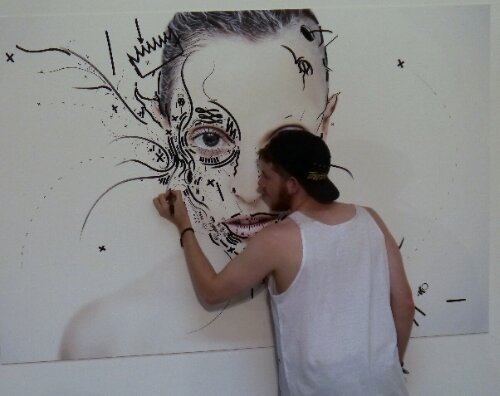 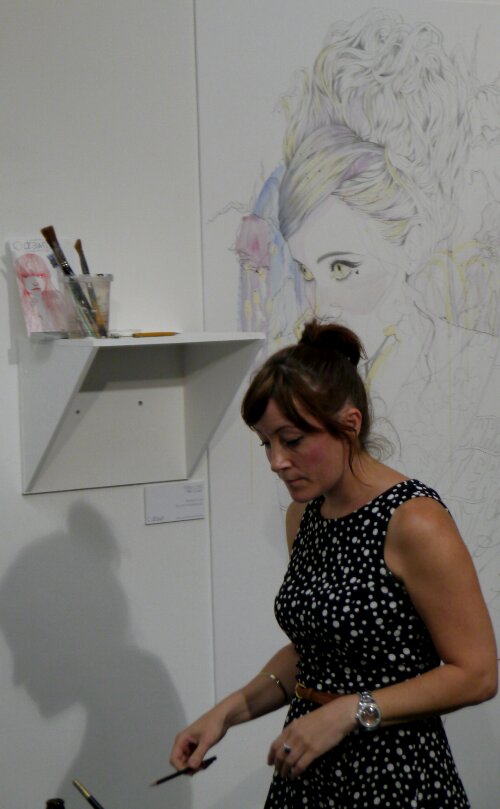