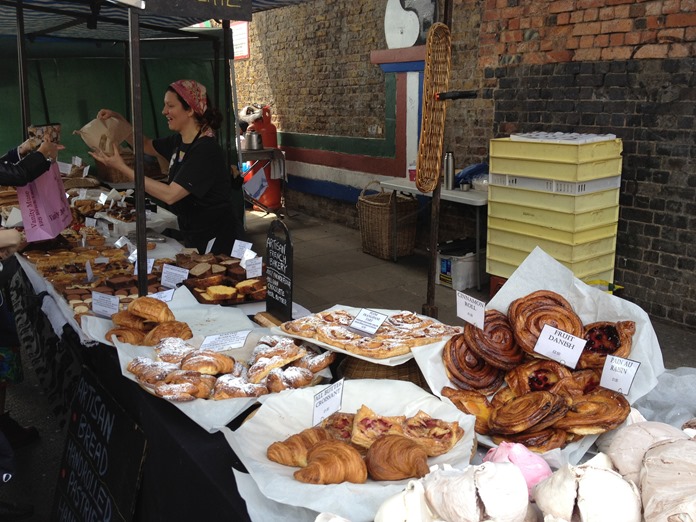 Paris is famous for being the city of love but it is also known for its haute cuisine and a love of high quality foods. Cooking in general is a passion in Paris and many visit just for the chance to sample some of the highly reputable dishes that France is famous for.

While it’s possible to visit Paris as a local would using www.housetrip.com/en/paris and trying many stereotypical foods in French cuisine such as frog’s legs, snails, steak tartare and even the popular croquet monsieur, there is a lot more to french cuisine than one might be accustomed to. The city is large leaving plenty of room for many different restaurants to offer samples of their food. There is also an impressive amount of Michelin starred eateries here, with 10 places boasting the max three stars.

Good quality food can only be produced from high quality ingredients and these don’t come cheap. Dining in Paris is often a once in a lifetime experience and saving up for a trip to L’astrance is essential with a 7 course meal costing €210, however it is essential for a foodie. This restaurant boasts three Michelin stars and it received its first just five months after opening and the second one year on. By 2007, it had received its third accolade and everything from the service to the food itself is of a particularly high quality.

Similarly, Guy Savoy is also a fantastic place to eat and Mr Savoy himself is often found greeting his guests at the door. The champagne and wine lists are mind blowing, and paring tipples with food is something the waiting staff specialises in. L’Arpege is another wonderful restaurant to visit and it’s unusual as it is a vegetarian eatery, which is a rarity for France, where vegetarian restaurants on the whole are definitely in the minority.

More traditional meals such as snails at Le Réveil du 10e and the steak tartare at Severo might also be appealing to visitors and a trip to Le Petit Clerc or Breizh Café is also worth it. Some restaurants are densely packed into areas around the Eiffel Tower and the Champs Elysees and The Telegraph features a map that shows diners where the top eateries are located. The tool makes it easier to find the out of the way locations, away from the tourist traps that will regularly gouge customers. Exploring can further highlight some fantastic locations where high quality eateries provide you with fantastic experiences. Paris is a city that has a lot to offer, with there always being something new to explore, and the new hidden gem being just around the corner.

Paris’s reputation for dishing out fantastic food ensures that there are plenty of restaurants to choose from. Visiting Paris is a great experience for food lovers and organising a trip to the most romantic city in the world should be a primary focus for foodies all over the world.