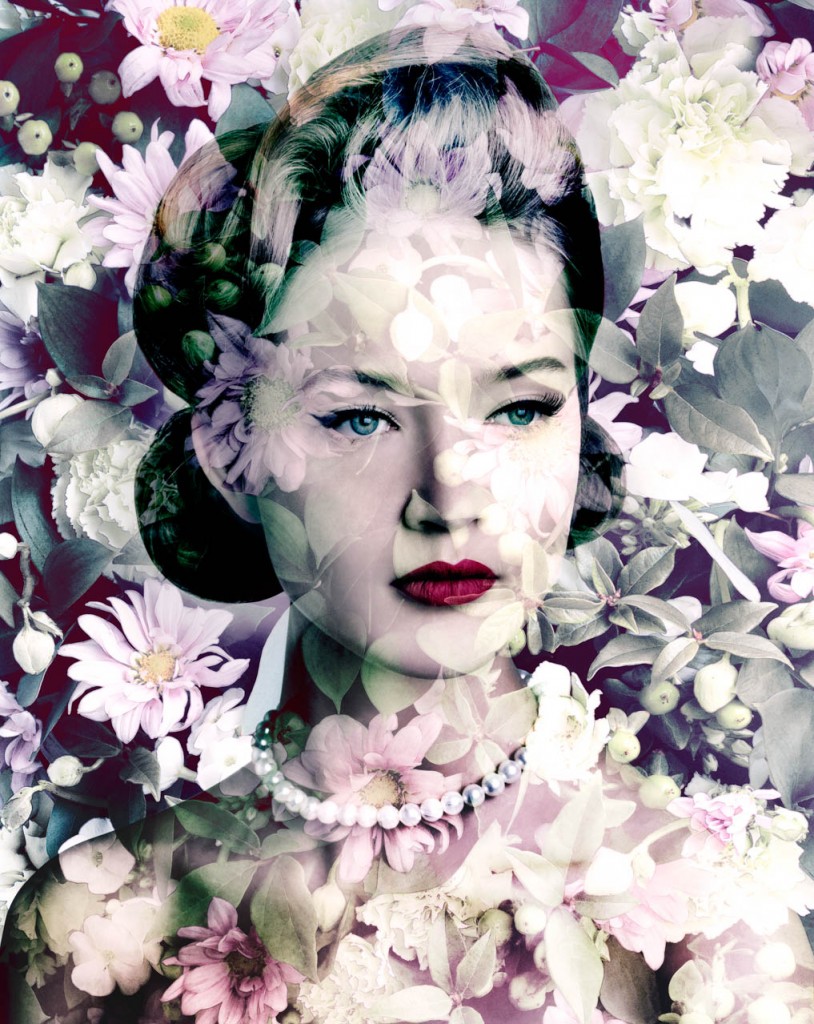 A Meeting of New and Old

French photographer Valérie Belin’s work is in a sense, timeless. Mixing together the old and the new, Belin’s work somehow manages to exist outside of any particular frame of time.

Throughout her work, Belin uses her very contemporary medium of digital photography in order to capture things of the past; whether it be older forms of entertainment as in her series ‘Magicians’ and ‘Ballroom Dancers’, or long-forgotten relics of technology, as seen in the collection ‘Pallets’ where Belin photographs stacks of antiquated computer monitors and radio transmitters. In her series ‘Black Eyed Susan’, Belin’s models are seemingly straight out of an older era, with their vintage-style beauty and hair reminiscent of the 1940s or 50s. Yet, through her use of digital manipulation and covering each subject’s face with bold, beautiful flower prints, Belin adds an unmistakable modernity to her work and in turn as viewers we see an image which is suspended in both past and present. 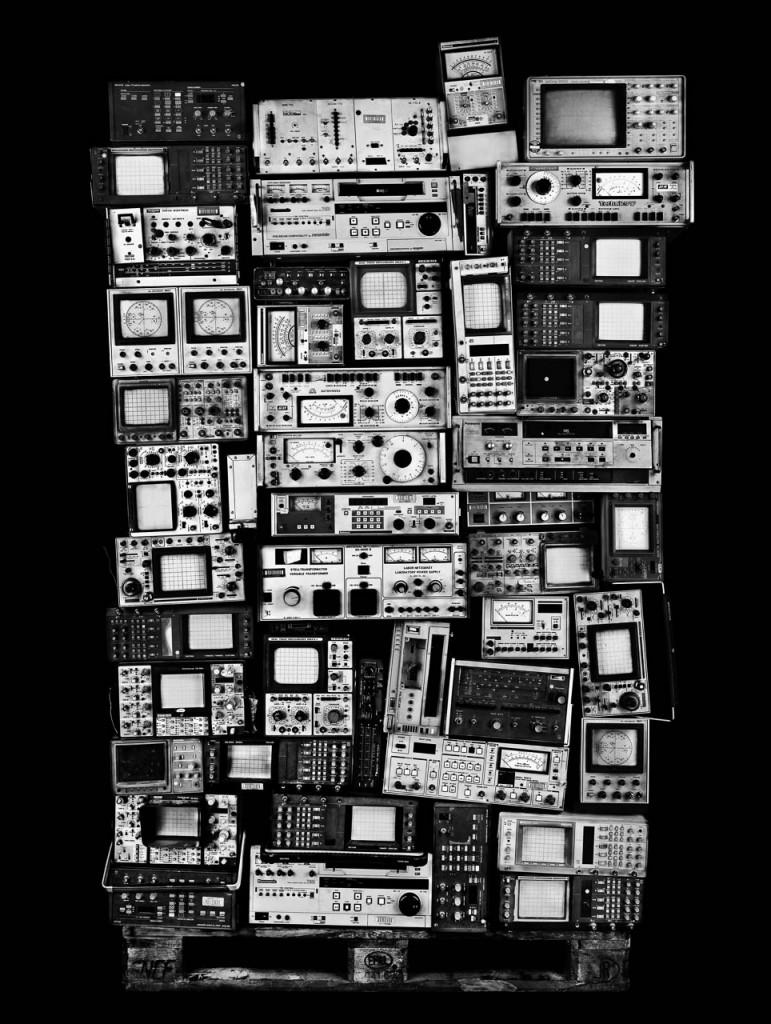 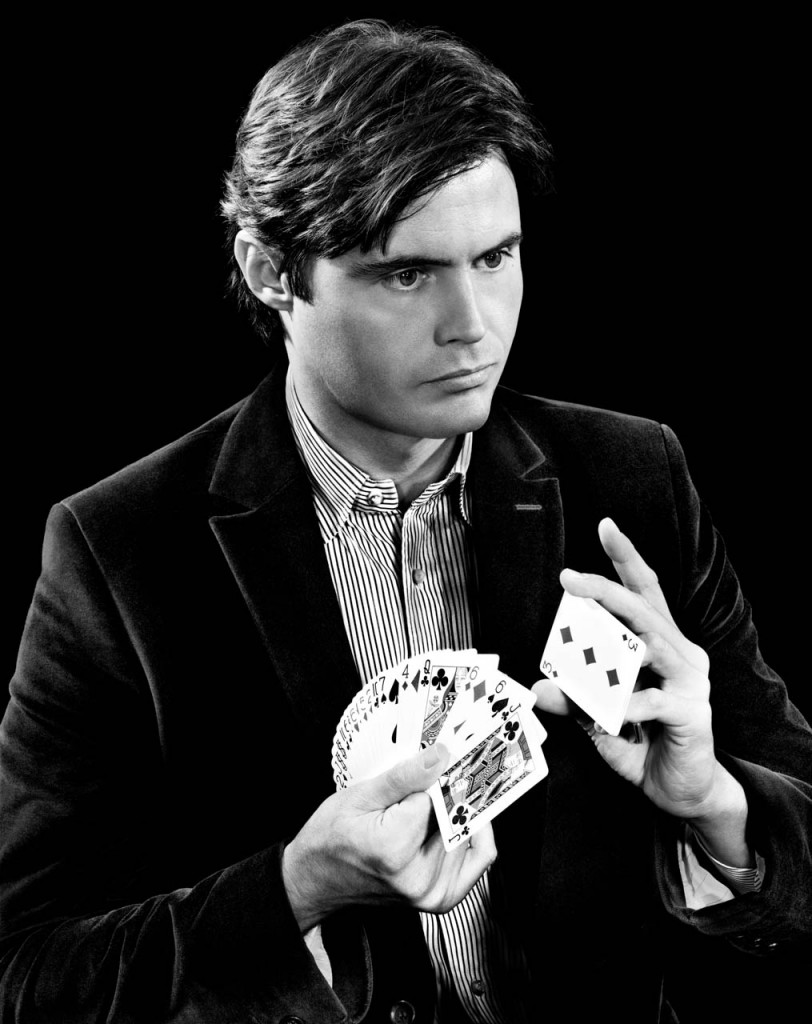 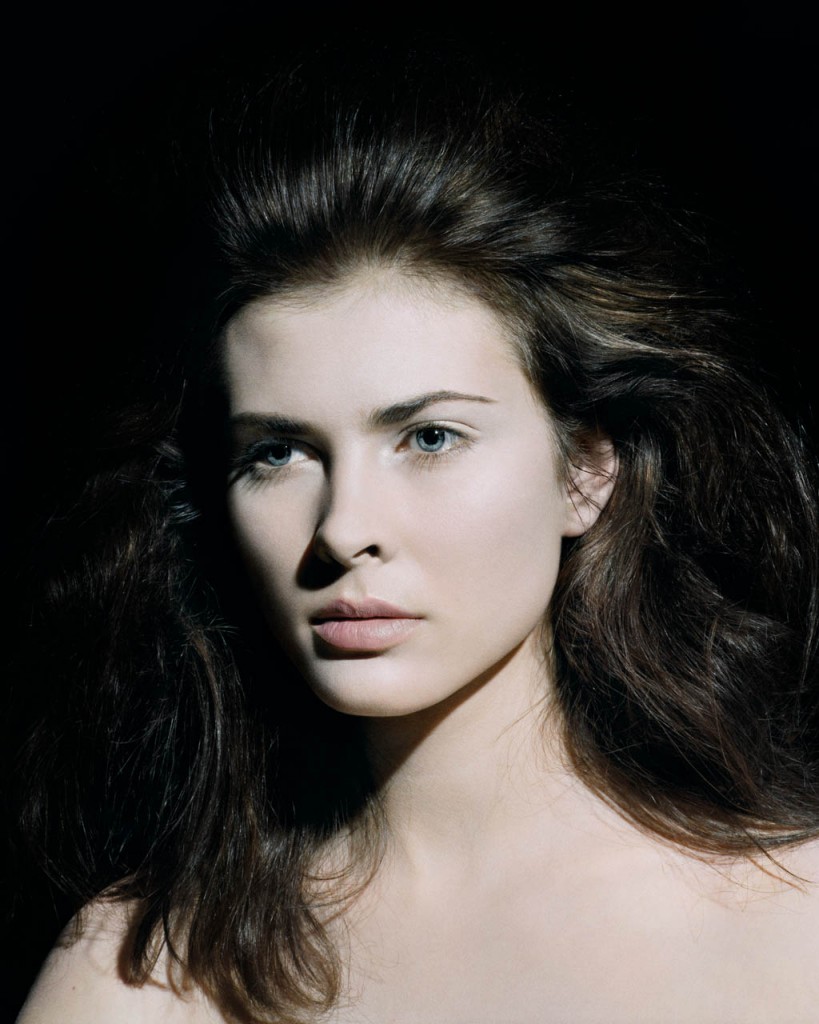 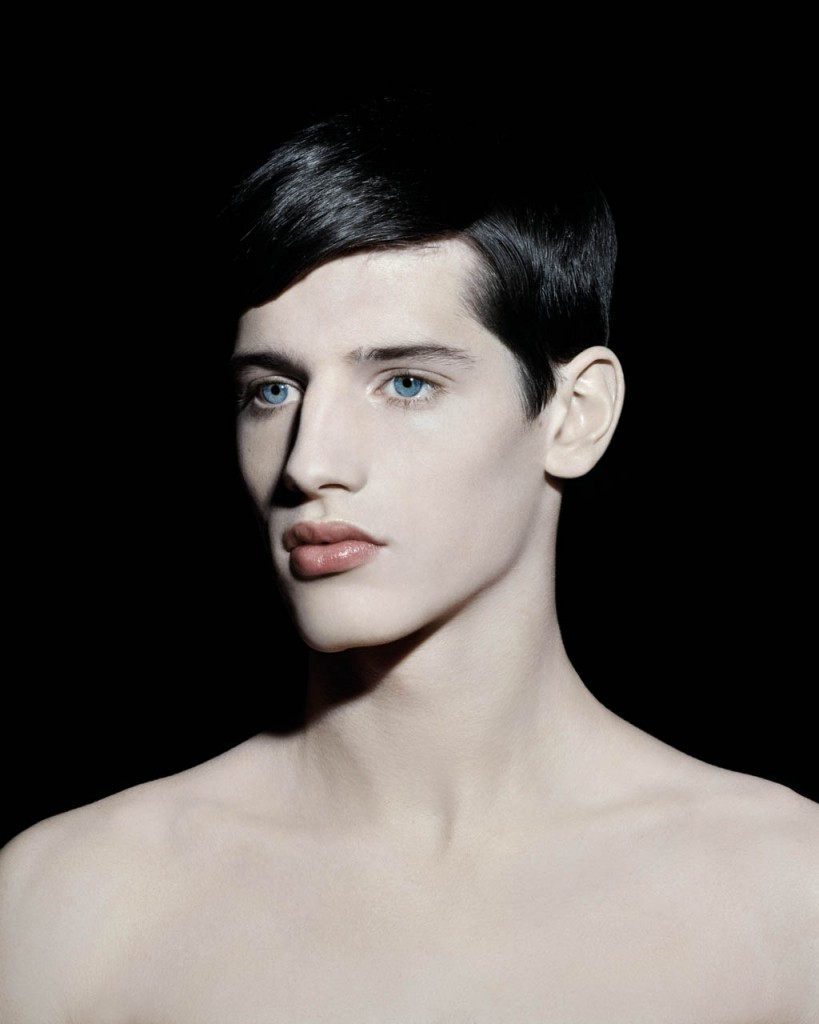 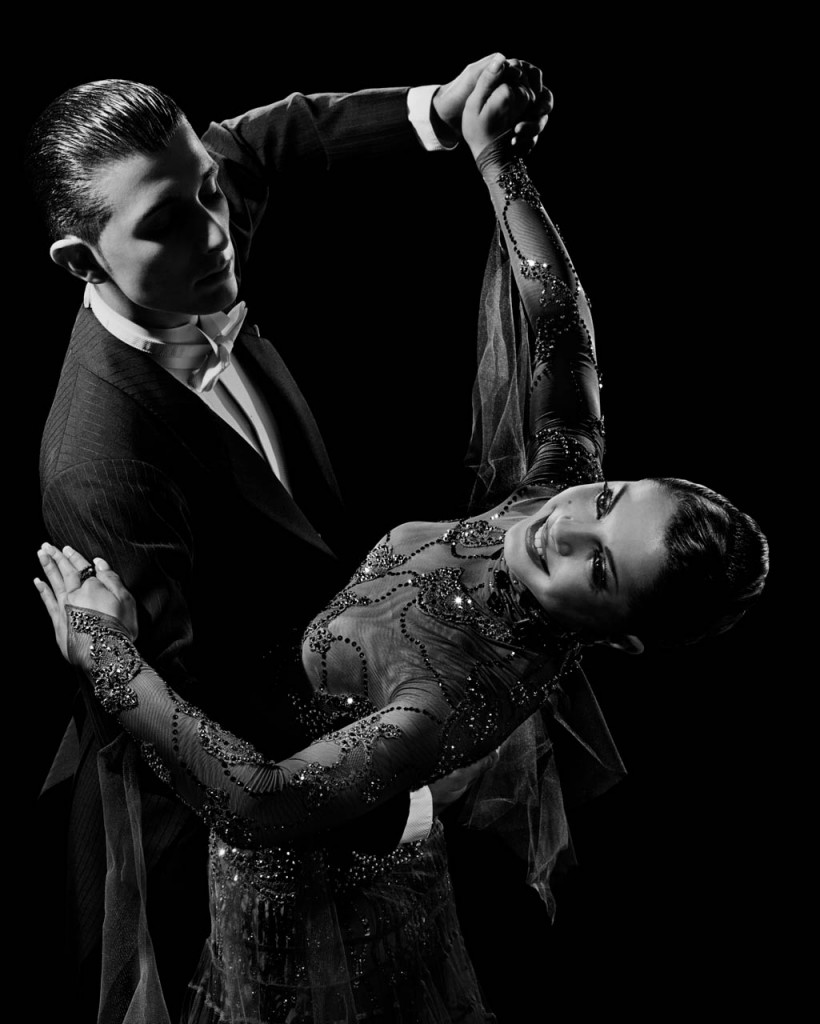 Not only playing with the boundaries of time, Valérie Belin’s photography makes us question our notions of reality. Her clever use of lighting and editing means that with many of her portraits we are left wondering as to whether the subject is even real- skin appears as waxy and eyes become so glassy that we left facing the empty gaze of what appears to be a mannequin, rather than a living, breathing person. Through her obsession with portraying artifice, Belin cleverly subverts the idea that portraiture is an accurate way to depict the self and all its idiosyncrasies.

Common belief is that the camera has the power to depict what is real, what has actually happened at a specific moment in time. However, Valérie Belin’s brilliantly artful photography and its liminal position between the real and the illusory, past and present, ultimately makes us doubt what we see in front of our very own eyes.

If you would like to see Valérie Belin discuss her work in more depth, the photographer is appearing at a talk at the Whitechapel Gallery as part of their Prix Pictect Conversations series, where current photographers present and explore their practices. The event is Thursday, November 5th, 7pm. Tickets priced from £7.50.