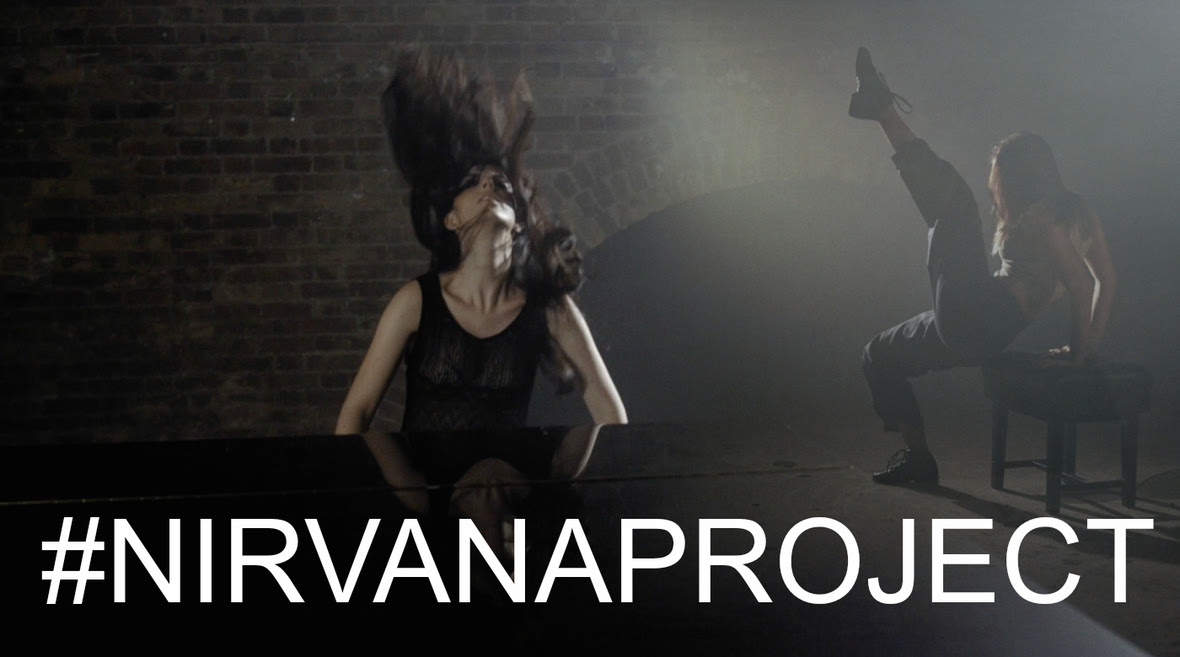 Piano Prodigy AyseDeniz Gokcin explores the world of Kurt Cobain in #NirvanaProject, her new hour-long show. Composer and music producer Ivan Shopov and choreographer Ekin Bernay accompany her in a trip through the story of the Nirvana front man. Gokcin leads the show with her classical piano arrangements and vocals. She tackled a project similar to this with her Pink Floyd Classical Concept album, which sold thousands.

#NirvanaProject is curious and eclectic. It merges three styles in one genre, be it Sub Classical Rock, Virtuoso Grunge or anything at all. Once the Pledge Music Campaign finishes the show will come to London, aiming for a performance in the fall.

Gokcin was a child prodigy in her native Turkey and has performed in a series of festivals like Moscow’s Musical Kremlin Festival, California’s Wavelength Festival and Piano City Milan. Shopov heads the beats in the project while Bernay is a London based Turkish artist in charge of all the choreography.

One of the biggest parts of the project is the Pledge Music Campaign, in which 10% of the profits for the show will be donated to Addiction Recovery Foundation. Nirvana lovers and all those interested can buy tickets to the show as well as packages that include memorabilia, lessons from Gokcin and Bernay and even a coffee date with the three creators of the project.