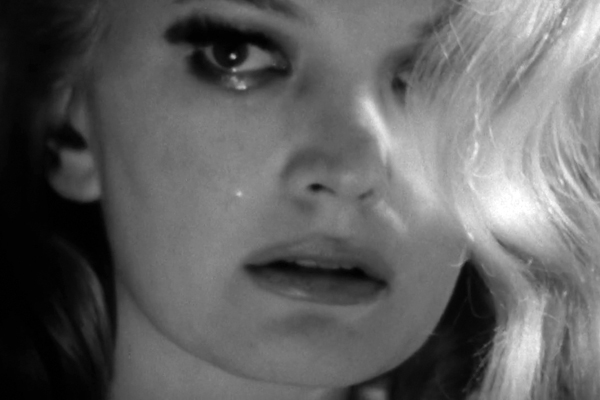 Going Back to the Roots of Film Screening 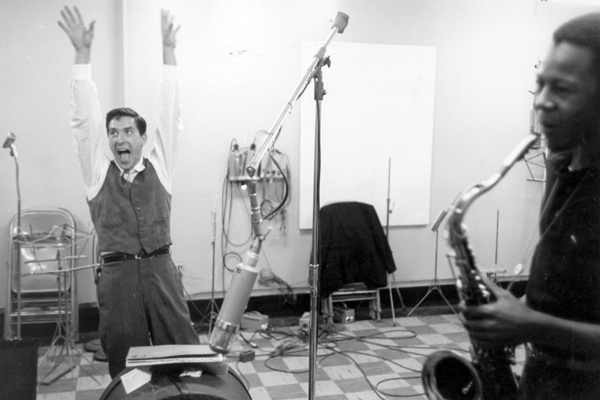 The Close-Up cinema is a brand new way to watch films and it is opening its doors on July 1st on Sclater Street in the heart of Shoreditch in London. The state-of the art 40 seat cinema prides itself in having 35mm reel-to-reel projection as well as 2K Digital and 16mm. The cinema will host a diverse programme of auteur cinema and radical new artists’ films and videos alongside lectures, presentations and master-classes. The month of July will feature a screening all on 35mm of six films by John Cassavetes, often hailed as the father of American independent film.

Cassavetes captures moving portrayals of human emotion and features beatniks, hippies, businessmen, actors, housewives, strippers, club owners, gangsters and children. The films that will be screened at the Close-Up represent work that he financed and controlled himself, none touched by Hollywood. With films like these, Close-Up cinema seeks to support and develop the exhibition of independent and experimental cinema, focusing on the cross over between the arts and film culture. Next to the cinema is the Close-Up film library, the most comprehensive, independent film resource in London.

As most cinemas convert to digital, this venue will show film as it was meant to be shown- on film! 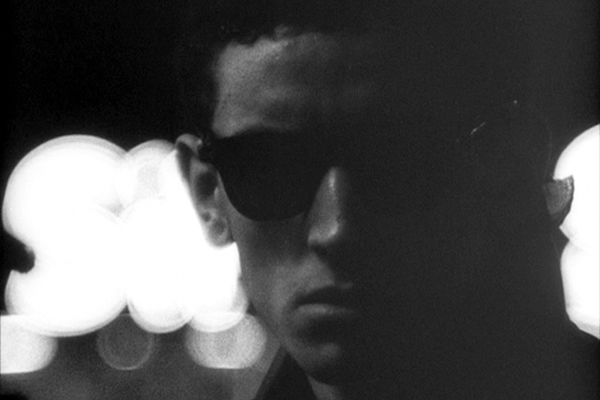 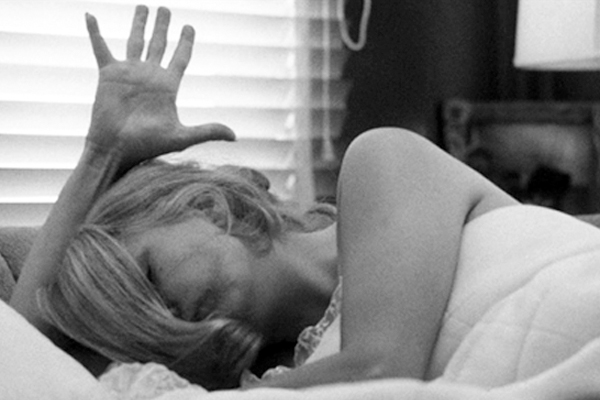 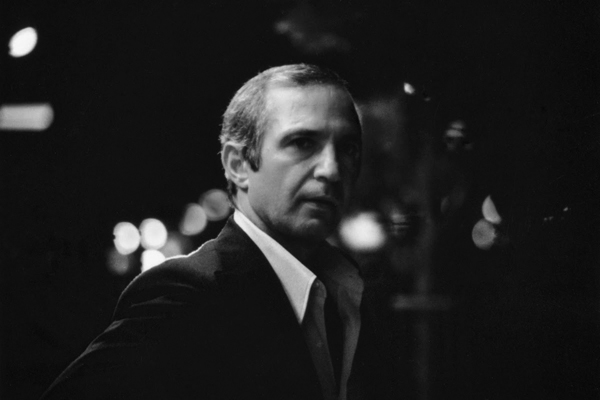 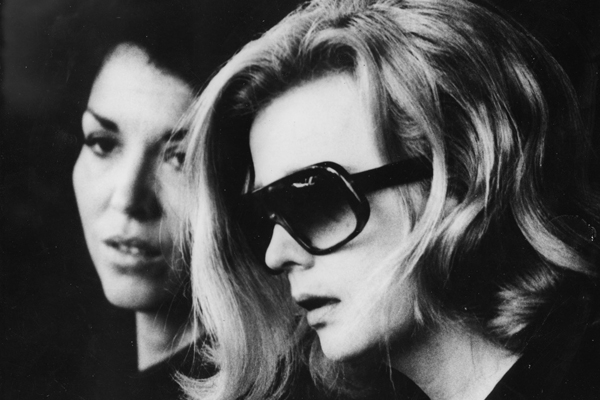 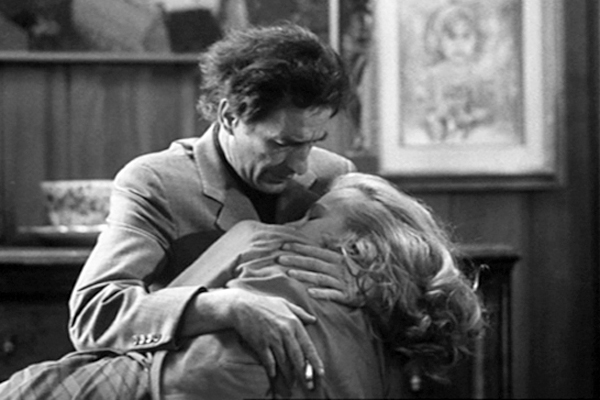