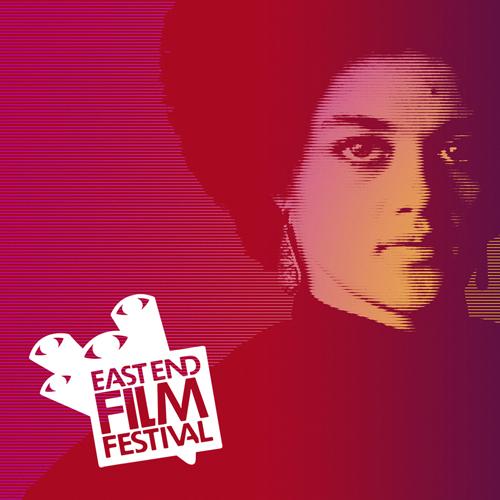 The East End Film Festival (EEFF) comes back to London with a series of emotional and thought-provoking films. These will be screened for the next month for the festival’s 14th edition. This year the programme includes 18 World Premieres, 8 European Premieres, 20 UK Premieres and 16 London Premieres.

The EEFF will open its doors on July 1 with One Crazy Thing by UK director Amit Gupta. The film is a look onto the superficiality of fame and it stars Daisy Bevan. EEFF alumnus Ray Panthaki, producer and actor for One Crazy Thing, says the festival has exactly the kind of indie spirit in which the film was made so it is the ideal place to premier it. This is the first time this film will be shown in Europe.

3½ Minutes, Ten Bullets, also from an EEFF alumnus, will bring the festival to a close on July 12. Created by British documentary filmmaker Marc Silver, it explores the effects of a 17-year old African American having been slain in Florida because of the trivial issue of loud music. This closing night documentary seeks to probe the issue of race in America and its effects on the rest of the world.