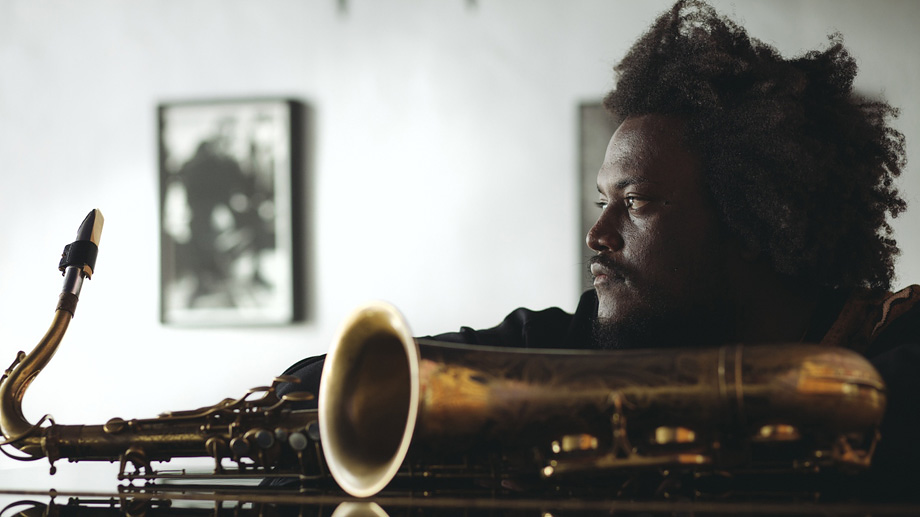 This year the EFG London Jazz Festival comes to cultural hotspot, the Barbican. A landmark annual event in the UK, the festival will host some of the most acclaimed figures from the world of jazz. 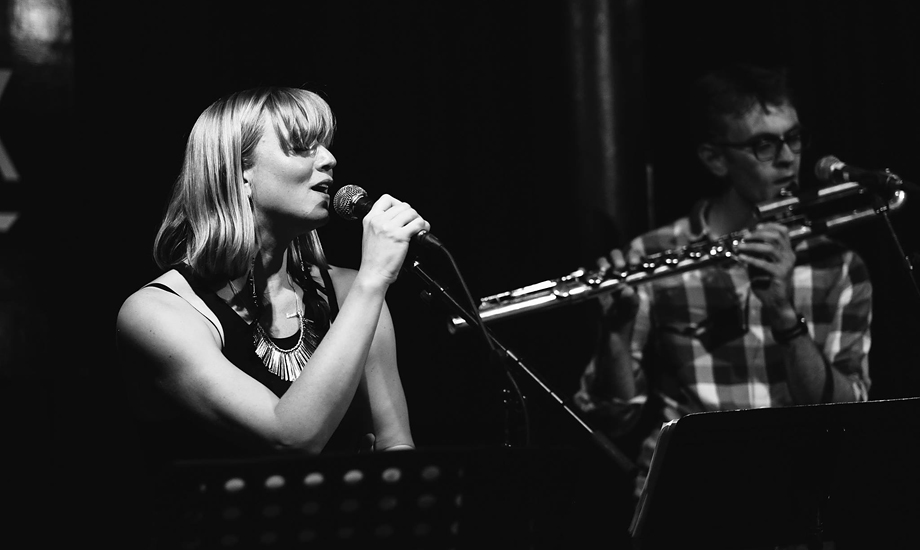 Celebrating the past and contemporary state of the music form through bringing together dazzling artists from across the decades, the festival will run a selection of engaging concerts, screenings, workshops and Freestage events. Expect to see a range of artists that include Ice-T and the Ron McCurdy Quartet, Rebecca Ferguson, Terence Blanchard’s E-Collective, the Submotion Orchestra and special performances like the the European premiere of The Langston Hughes Project- Ask Your Mama: 12 Moods for Jazz. 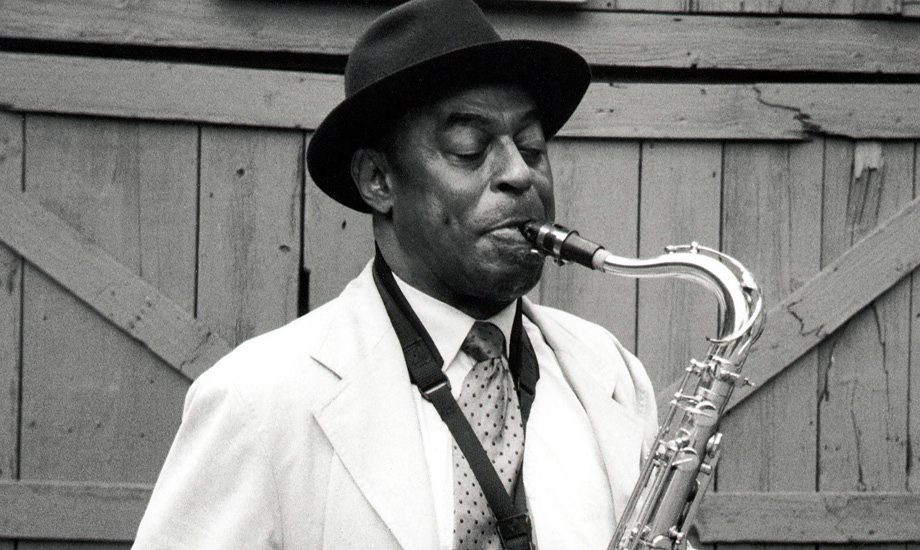 The EFG Festival begins from Friday 13th November, check below for programme listings.