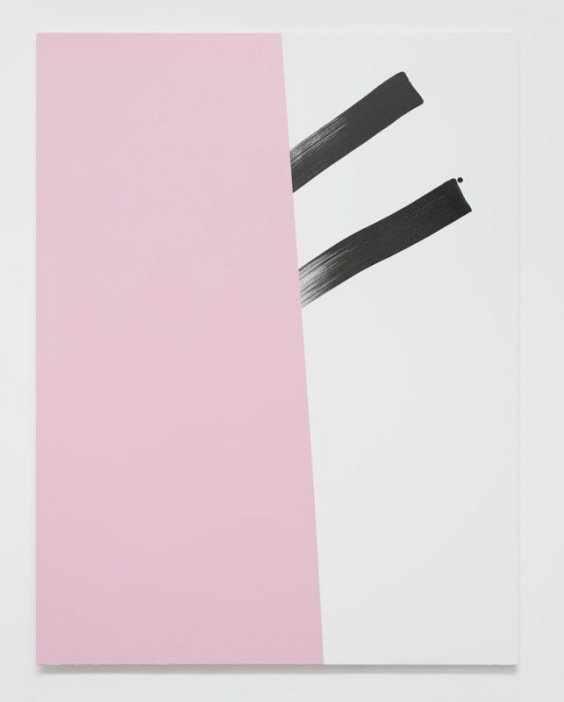 As part of their Art Now series, at the Tate Britain from November 9th is Vanilla and Concrete, an exhibition which presents recent work from emerging artists. 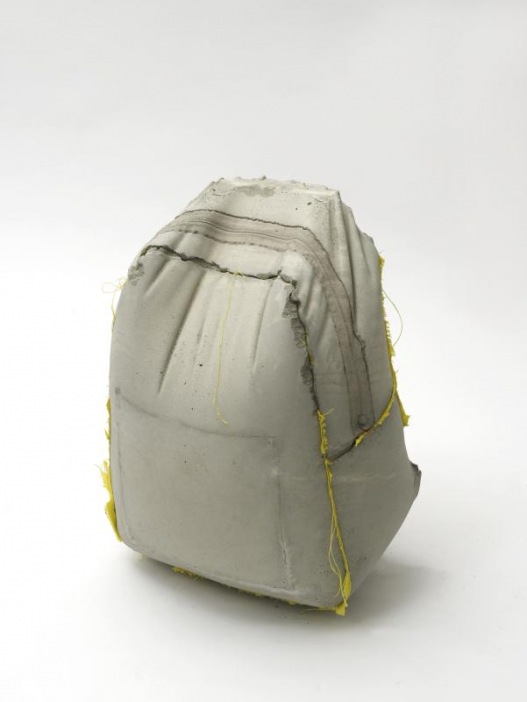 This particular show focuses on the works of Marie Lund, Rallou Panagiotou and Mary Ramsden who all interestingly have a comparable aesthetic, each of them using simplified forms and lines. Whether it be through taking a more painterly approach like Ramsden, or working three-dimensionally with sculpture like Panagiotou and Lund, the artists reduce elements of the everyday or narratives down into blocks of colour and raw material, with them appearing only as stylised visuals rather than accurate representations of the object or scene which is hinted at in the work’s title. 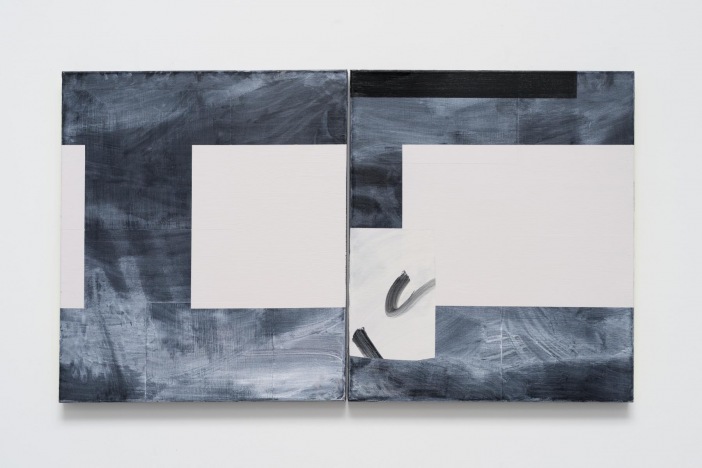 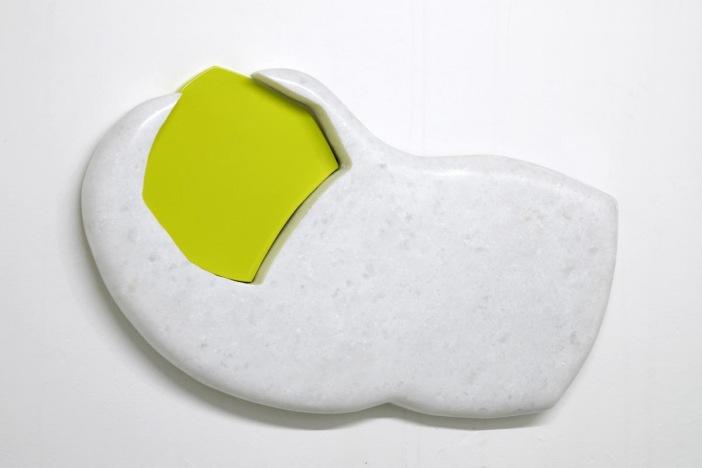 Due to the minimalistic nature of their pieces, there is much room left for the viewer to attribute their own meanings, and instead what is highlighted is the craft of the artist and their practical role in creating the works.

Delightfully proving that less really is more, Vanilla and Concrete is showing for free at the Tate Britain now, up until June 19th 2016.