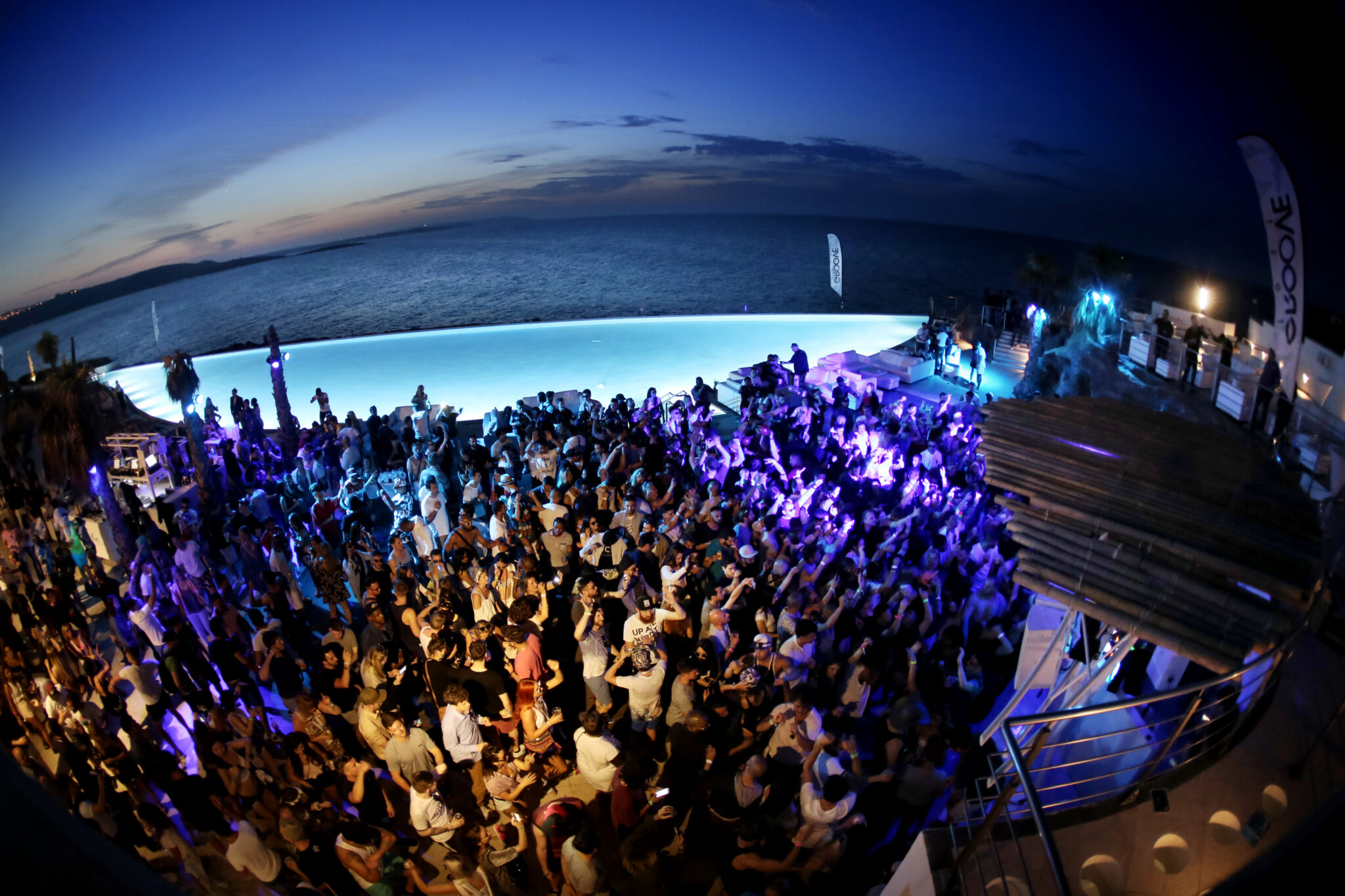 Groovefest launched a European edition of its acclaimed house and techno festival in Malta on 29 April – 1 May 2016. Thousands of festival-goers from across the UK and Europe met up with locals in Malta for a long weekend featuring five major events. These events were scattered along the Mediterranean coast of Malta giving the crowd some of the best views.

The three-day festival included five parties that were split up in Malta’s Café del Mar and the island’s center for clubbing, Gianpula Complex. For some of the lucky festival-goers, they got the chance to go onboard a party boat for one show during the weekend.

An astonishing line-up of 53 international and local DJ’s made an appearance over the course of the weekend. Notable acts included Andrea Oliva, Kerri Chandler & Chez Damler, and Hot Since 82. Each of the acts performed at the various venues to an upbeat and lively crowd. The combination of sunshine and views of Malta gave the attendees a weekend they won’t forget.

Many of the DJ’s that made an appearance had never been to Malta before. Riva Starr, who performed at Café del Mar, said “the sunny island itself was way beyond my expectations, and the venue right on the seaside and people’s vibe was off the hook.”

After three days of non-stop music, Jamie Jones with David Squillace and Alexis Raphael closed down the weekend at Gianpula. The final act was met with the same energy from the crowd that had been exhibited throughout the entire weekend.

Groovefest festival was supported by Malta Tourism Authority with the plans continue the festival next year.

DJ’s like the duo ANOTR say they can’t wait to come back next year. Anyone that missed out on the festival or would like to go again can start planning now. Groovefest Malta will be coming back next year with a bigger and bolder event.