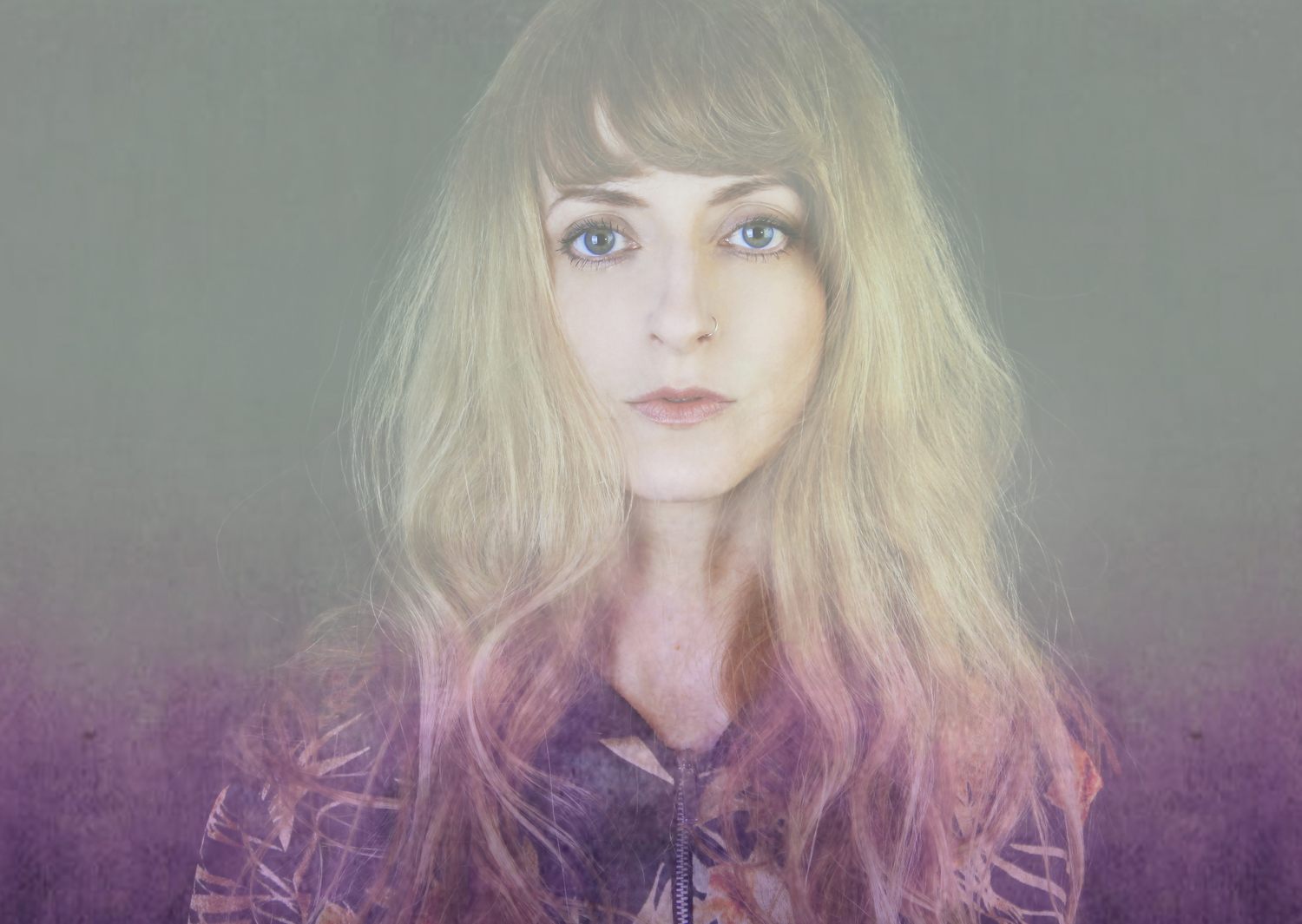 INTERVIEW: We caught up with MissinCat ahead of the release of her new EP, “Forces”

Born in Milan and living in Berlin since she started her solo career, Caterina Barbier aka MissinCat has been writing and producing music for film scores. She recently released a single titled ‘Made of Stone’ (produced by Robot Koch) which has racked up over 250 thousand plays on Spotify and is getting prepared to release her EP, “Forces”.

I’ve been producing music for a long time, I think it just felt natural for me to write my own stuff. When I was 12 years old I already experimented overdubs with 2 cassettes on my ghetto blaster…I recall I hated to practice on my piano but I could spend hours composing random crazy piano songs… In the years I released 3 records under the name MISSINCAT and collaborated on many film projects for music scores and produced some myself. In September I’m going to release Forces, an EP of collaborations with many artists from Berlin.

It is very competitive indeed; there are a lot of great artists out there popping up from every corner! On one hand this gives me a lot of inspiration, on the other hand, it makes the competition tough.
My desire to create music and express myself helps me to stay focused. Of course, it is tough and sometimes I feel exhausted but I can’t imagine myself without music. I guess artist just want to leave a trace of themselves in the world, the competition is there because of the market and the music business but theoretically and ideally there is room for everyone´s music and art.

I grab the guitar or sit at the piano and just play something, or I drive to the studio and start playing drum machine and synths, usually, a change of sound helps me to find new musical input, music comes first, then I write the lyrics.

Where the inspiration comes from?
My lyrics are mostly about my life and the world around me.

What’s your favourite track from the upcoming album and what other bands/artists are you listening to right now?
I really love Mother, written with La Boum Fatale, an amazing  Berliner artist from the electronic music scene, it was great fun to work with these edgy rhythms and powerful deep sounds which create a strong contrast to my vocals. It felt full of power and energy.

What’s next for you?
My EP forces will be released 15th of September, I´m also finishing my next LP and I started a new collaboration with another Italian artist.