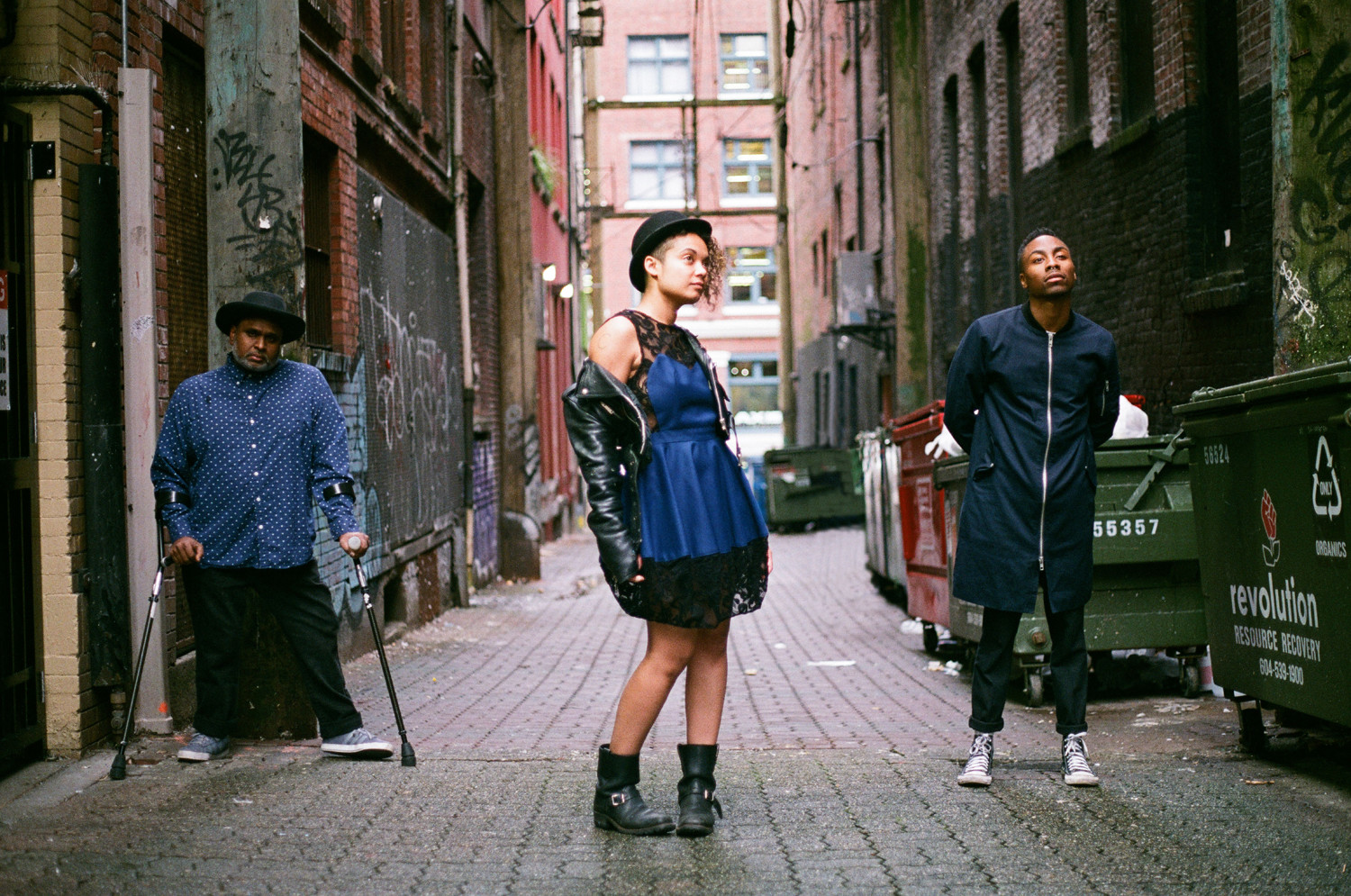 Interview: We caught up with Suffer The Children

Suffer The Children was born out of a mutual need to prioritize three things: intelligent songwriting, honest collaboration, and the freedom to experiment as friends and creators – without a specific end goal in mind.

The group consists of three very talented individuals: multi Grammy-award winner Chin Injeti who in partnership with DJ Khalil has worked with a host of influential artists such as Drake, Eminem, Aloe Blacc, Raury, Joey Badass, The Clipse, Kanye West, Dr. Dre, and Jay-Z; Rian Peters who has shared stages with the likes of Black Twang and Lauryn Hill at Montreux Jazz Festival, and the wild card of the group, multi-talented artist Shallom Johnson whose lifelong connection with art, music, and the written word provides an unconventional aesthetic both visually and lyrically.

We had a brief interview with “Suffer The Children” and chatted to them about producing, their songwriting and challenges they face as artists within the music industry. Have a look at what they had to say.

Chin: I think I have been producing records since day one, I just didn’t realize it. I’ve always started working while already having a vision of the end result; the process of making that happen is producing.

Rian: The music business has always been a competitive field but now more so than ever. With the rise of the digital age, music became so accessible which is a great thing, but at the same time, it can be a slight bit frustrating. The industry feels really congested, and people have much shorter attention spans.

I would be lying if I said there wasn’t a time where I wanted to just say goodbye to music. In retrospect, that was only because of me letting politics and rules come in between me and my creativity. I knew deep down that something I fell in love with and discovered a passion for, from such a young age, that I wasn’t going to let go of. So I decided to just stay focused, determined, driven and stop taking what other people would say affect my creativity and what I believed in.

Shallom: I haven’t been making music long enough to want to give up on it. If anything, I feel like I have a lot of catching up to do, and that keeps things interesting.

If I don’t feel challenged by what I’m doing, I get bored – and that more than anything would make me want to find something else to do. I generally just focus on making work that I can fully stand behind, whether that’s music or artwork or videos.

Shallom: We work on the music and the lyrics develop at the same time, for the most part. Chin writes the music and I write most of the lyrics, but it’s a process that we are all able to really get involved with and collaborate together on.

Rian: Our inspiration comes from our surroundings, our own individual trials & tribulations, and from other people’s stories.

Shallom: I’ve been really interested in writing through sense experience lately. I am trying to really place myself and/or the audience into the picture through touch and taste and smell and sound.

And I think the more visceral you can make the experience, the more it will resonate with people. It still feels like magic that I can translate my own felt experiences into words, and that music can imbue those words with the power to evoke feelings in others, across time and space.

I always have my writer’s eyes and ears open, you never know when something good will hit you.

Chin: Musically my inspiration comes from so many things…right now I’m listening to a lot of Tears for Fears, but also listening to Flume and J Dilla who is always a constant.

Rian: My favourite track from the album is actually our current single Killing Hands, and right now I am listening to the new Tyler the Creator record.

Shallom: My favorite track has yet to come out, but you’ll hear it very soon. Right now I am listening to a lot of Slowdive, The Antlers, and Neutral Milk Hotel.

Chin: I’m listening to Tyler the Creator as well. Also, the new ASAP Mob is nasty, my production partner DJ Khalil worked on it.

Chin: Our next step is to keep creating more music and to bring it to life on stage. We are working on our live show and looking forward to sharing that with the world in the new year.

Rian: To continue releasing music and planning our live shows, also we are working on a special selection of merchandise.