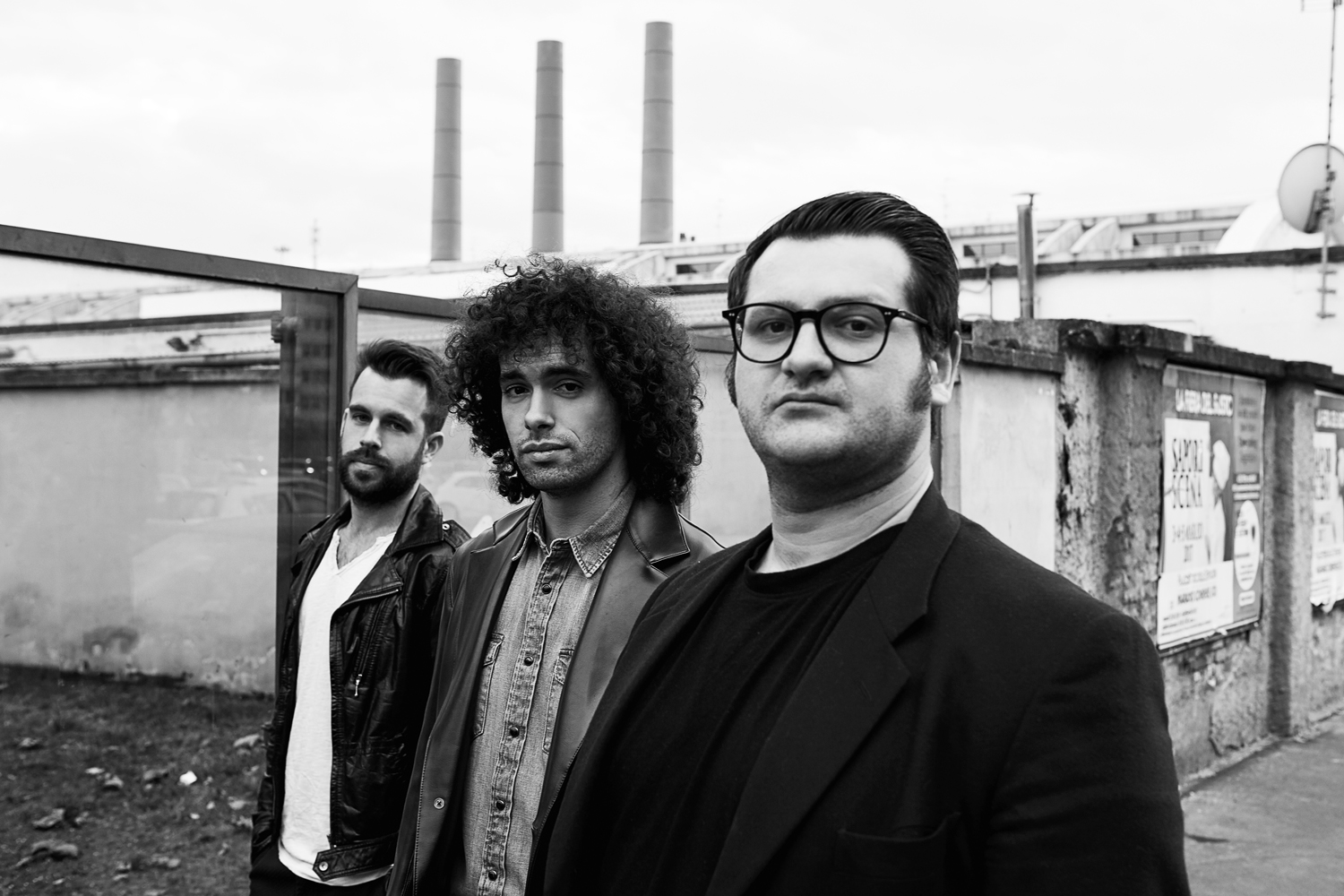 Interview: We caught up with Milan-based trio The Ghibertins

Their latest single, and accompanying video for ‘I’m War (Live in the Cave)’ is a heartfelt, alt-rock anthem, offering much more than just a carefree groove. Filmed on location at the stunning Lorano Marble Cave in Carrara, Italy and directed by Json Adriani, the official music video for ‘I’m War’ is an exhilarating roller-coaster ride of emotion following the band on an ‘impromptu-live-setting’ arrangement, jamming amongst sedimentary slivers of a forgotten past. With their upcoming album, “The Less I Know The Better” set for release on the 17th November via Mob Sound Records, we had quick chat with them about their songwriting, inspirations and the future.

Well, all of us started to produce music decades ago, but we finally found our dimension when we formed The Ghibertins back in 2012. The challenge of making folk-rock music in Italy inspired us to start.

I can’t even count them! Folk music in Italy is not a big thing at the moment and when you sing in English and people are not able to relate to the lyrics, you have a problem. The live music scene is extremely hard here; Italian indie music scene is popping with new good artists but the lack of venues is basically killing most of these bands that are currently unable to play their music.

I guess that for us the key is simply in having fun in what we do.

Alessio is the writer of our songs; he always travels with a small agenda to take notes and since we are in 2017 we have to admit that the mobile’s vocal memo is also quite helpful. Is surely less “romantic” but more practical.

In the shades, you can see in people face and movements.

People and their actions are always the centre of all our songs.

Eh eh eh that’s always a tricky question; in the end is just like to admit to having a favourite child.

Maybe “Where Are We Now?” for the lyrics; it is a very sensitive topic in Italy and we think we succeeded in touching the subject of war with both delicacy and straightforwardness at the same time.

Talking about other bands/artist we still can get out of our minds the latest album of Bon Iver (22, A Million) and lately we are listening to a lot to Local Natives and Perfume Genius.

A short tour in Italy and then straight to where we belong; the studio.

We already have few ideas for our next album. We want to take the right time to develop our sound. We always consider ourselves a Folk Rock band, but we like to play around its musical boundaries.