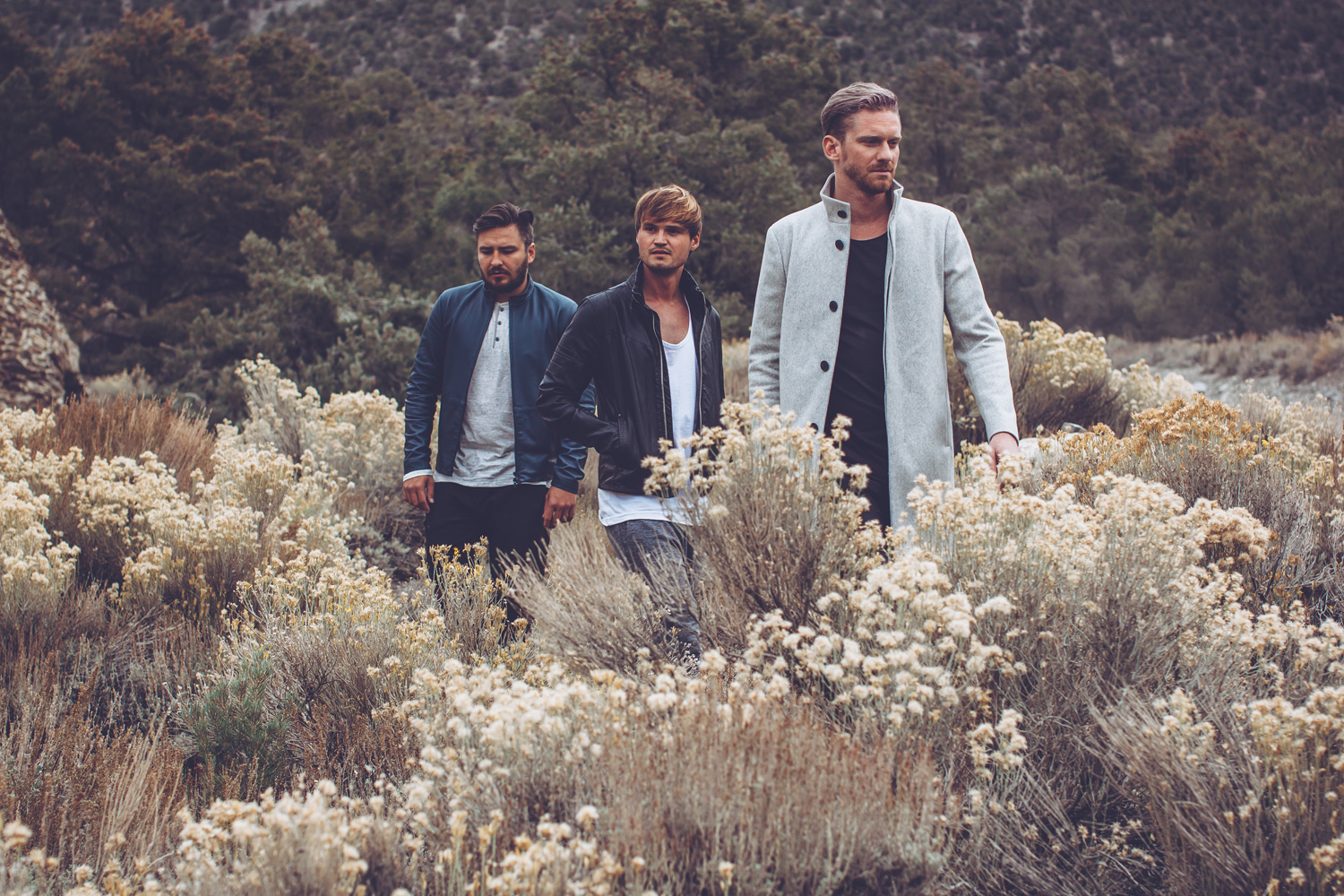 Interview: We caught up with Austrian trio HUNGER

Austrian electropop trio HUNGER has been making waves with their moody, melodic blend of alt-rock and synth-pop. Hailing from the idyllic suburbs of Vienna, HUNGER was formed by childhood friends Daniel Rumpel, Johannes Herbst and Lucas Fendrich.

The band has enjoyed success with over five hundred thousand views on Youtube, and an extensive touring schedule has seen them perform at a string of festivals, including Out Of The Woods Festival with the likes of  Alt-J, Phoenix, Feist, Sohn, Milky Chance, and The Strumbellas.  The trio’s recent releases include ‘Bubbles’ and ‘Amused’ which are lifted from their upcoming EP,  Amused out on the 8th December. We spoke with the guys below.

We´ve been playing in bands and writing music since high school. At that time pop punk was very popular and we all formed our first band projects. After being on stage for the first time and feeling the interaction with the crowd we knew, this is it.

We´ve always known that we want to stay in the music industry. In that business, it’s very important to have a lot of patience. Therefore we had to create additional income within the industry to make a living and started to produce music for other artists or work in music management. Nowadays its really difficult because most record labels stopped signing new bands. They rather want to sign successful and already profitable bands.

We do write all of our songs together. Most of the time someone brings up an initial idea – a beat, sound or a melody – and then we keep going from there together. Normally we write the music and melodies first and then we work on the lyrics.

When we first got together we wanted to write movie soundtracks. We put on movies scenes in the studio and started to write music that merged with the visuals. After a while we figured that we actually want to form a band again and perform these songs live.

We don’t really have a favourite track on the record. Every song has its own personal meaning and if it made it on the record we dig it. We do have a Spotify playlist with all the songs we keep spinning right now. The new album from PVRIS is a banger for instance.

We´re currently in the studio finishing our debut album ‘for love’ and are working on a release early next year. We can’t wait to hit the road again and perform the album live.