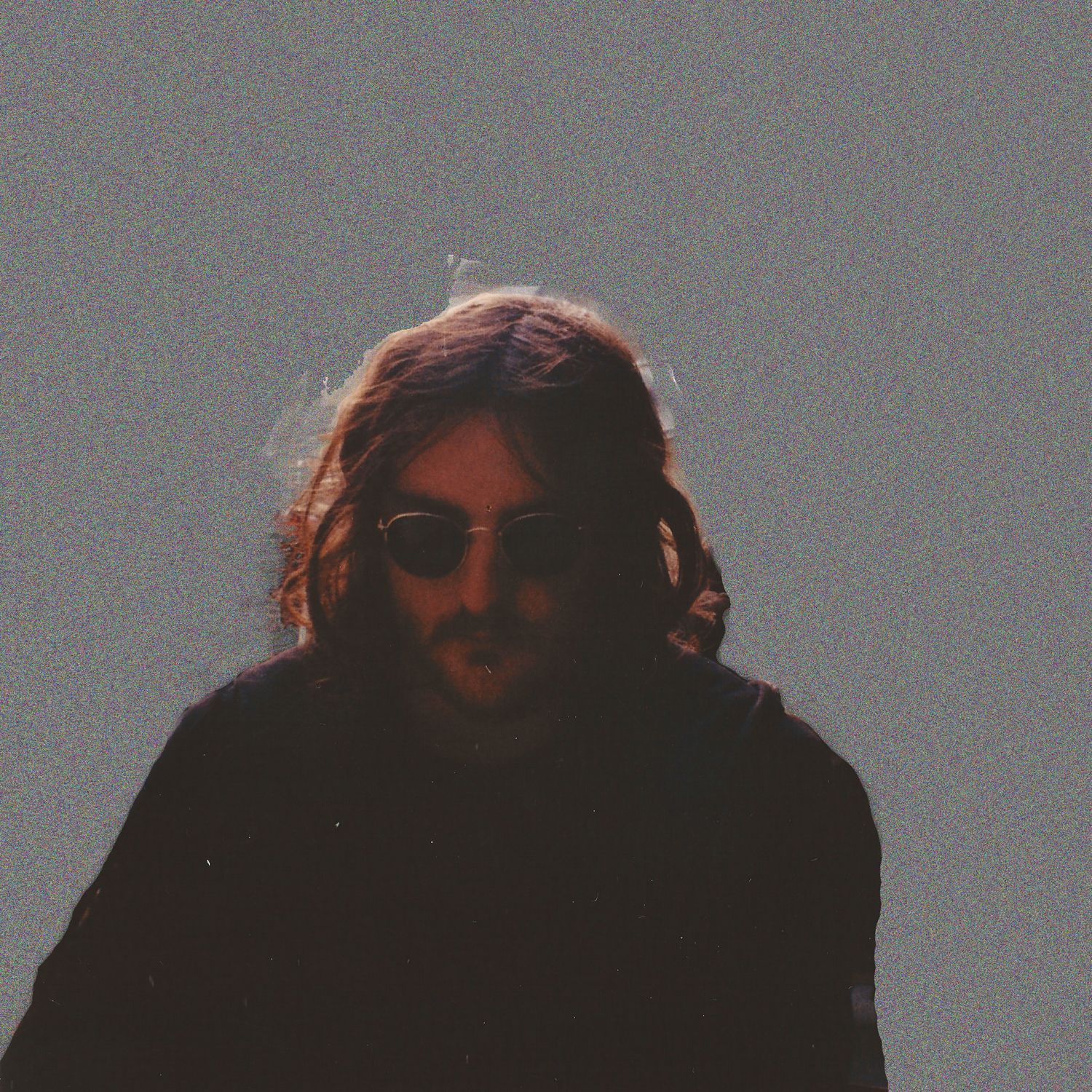 Interview: We caugh up with Liverpool musician big tide

Ben Thomas, originally from Liverpool, has just announced his conception big tide project with a sensational new single ‘Thirst For Limelight’ which he released on the 10th of November via Big Tide Recordings.

Ben Thomas has been a songwriter since his early teens. After the conclusion of his previous project,  L’Etranger he realised that electronic music was not for him, and met with producer Matt Johnston (Eagulls, Spectrals, Pulled Apart By Horses) who produced and mixed big tide at his Suburban Home Studio. Reminiscent of artists such as Alvvays, The Byrds and Teenage Fanclub, big tide’s sound exists as beautiful melodies inspired by the 60’s, the electric 12- string guitar being the foundation of “big tide sound.”

I’ve been writing music nearly all of my life. I remember when I was around 5, I had a Fisher Price cassette recorder. Because I wanted to listen to the different parts of my songs simultaneously, I’d record myself playing keyboard, then play what I’d just recorded on the Hifi system whilst playing guitar and record that onto another cassette on my Fisher Price tape deck. Do that a few times and you’d have a song, albeit a very hissy one.

I’d do this every day, and I think only started to get “good” around the age of 13.

I can’t think of a specific catalyst I’ve just always very a very aural person, I’ve always had a song in my head.

I’ve never thought of giving up music, I don’t think I’d be very good at much else. But before starting big tide last year, I released French house inspired music as L’Étranger. I started L’Étranger in mid-2010, and after touring as lead guitarist in Spectrals in 2013 I gradually grew disillusioned with electronic music. I still love listening to it and I still love house music, but there are so many artists that are writing much better electronic music than I ever could, I thought it was time to go back to doing what I always have – songwriting.

I think I can say more with a guitar and traditional instruments than I could with just a computer. But that’s just me.

Usually, I’ll hear the main bulk of the song out of the blue; guitar parts, bass, drums, and melody just sort of pop into my head. Then it’ll be a rush to get down a quick demo. Again, when I come to write the lyrics 50% of them are already there and the rest spew out without me really thinking about them.

I tend to write about common themes everyone can relate to. But the way I describe them is probably slightly off-kilter. My inspiration for that just comes from being mindful of mundane everyday scenarios, and sort of seeing the beauty in them. I think. I could be wrong, it’s quite difficult for me to pinpoint exactly what inspires me. As I say, I usually hear the songs and the lyrics just seem to be there, it’s sort of an unconscious thing.

There’s a great band from Glasgow called Spinning Coin who are putting out their debut album on Domino next week. “Money Is A Drug” is great.

I was recently introduced to Ultimate Painting by my producer MJ (Hookworms/Family Scraps).

They’ve recently been booked to support Fleet Foxes over in Europe. Check out “Break The Chain”

My new single, “Thirst For The Limelight” has just come out (November 10th) and some 12” vinyls comprising of that and the first single “Half The Time” which you can find here.