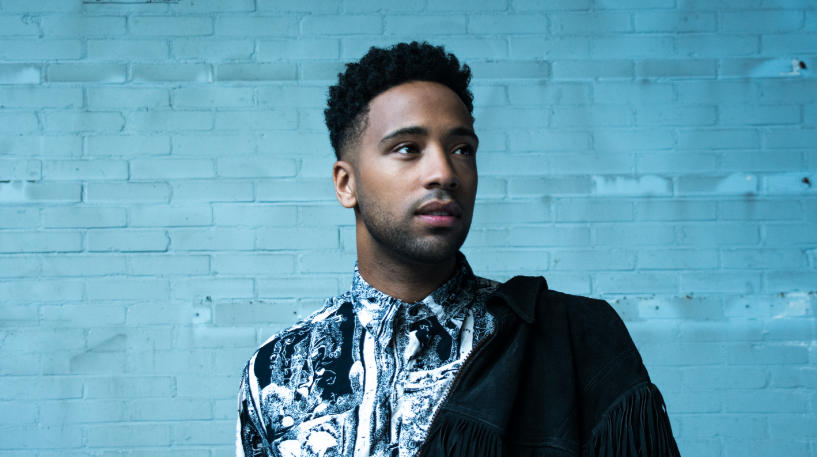 Interview: We caught up with Multi-platinum hit producer Cimo Fränkel

Multi-platinum hit producer Cimo Fränkel has just shared his latest single ‘Never Give Up’. Growing up in Amsterdam, Fränkel’s father introduced him to the music scene at the young age of 14 with frequent studio visits to his funk band back in the 80’s.

Fränkel has been doing great things in the past decade but it was when he wrote a number of hits including the multi-Platinum ‘Sex’, performed by Cheat Codes & Kris Kross Amsterdam which has almost 450 million Spotify plays to date, going Gold in the USA, double Platinum in the UK, quadruple Platinum in the Netherlands, and gathering 7 more Platinum awards in other countries that he got his big break. Adding to his success, he has worked with well known labels in the past such as Spinnin Records and Armada gaining Cimo Fränkel over 6 million views on Youtube, paving the way for opportunities to feature on records with internationally acclaimed artists including Armin van Buuren, who he supported at multiple sold out arena shows back in 2016 on his ‘Armin Only’ Tour.

Cimo Fränkel has continued to grace us with his poppy-vibes, releasing his first solo single ‘Occasional Love’ in February 2017, and more recently his single ‘Never Give Up.’


Tell us about you, how long have you been producing music? What did inspire you to start?

I have always been messing around with music, I used to have little fun music games like HipHop Ejay where you could combine loops to make a song. I always felt that combining loops was not creating so I explored and found software (FL studio) that allowed me to create my own melodies and drum patterns around the age of 14. I was hooked from that moment on.

I have never wanted to give up on music. The reason why is that even though I know how tough and unfair the industry can be. I’m making music ‘cause I love doing it. And yes, like every other musician, I may have felt like I was hoping for something impossible, no way I was going back to school or take a regular job. That’s what motivated me to never give up.

It always depends. In some cases people send acapella’s to work around. In other cases I am the voice people produce a song around. In most cases, I will just sit down with my co-writer and we will write a full song head to toe. Lyrics are mostly written separately because If I am in the vibe for melodies I want them to be perfect. I think melodies are the most important thing in music. Lyrics should be translating the story of the melody.

My inspiration comes from emotion. How I feel really affects the song. I might not feel a certain melody if it doesn’t connect with how I am feeling at the moment. Music to me is all about emotion, for me, it is not a formula.

My favourite track is called ‘Where Do You Hide Your Love’. I always write new material so that might change tomorrow, but I have had this baby for a couple of years and to me it’s a special one.

I have been listening to bands like Haim, The 1975 and War on Drugs.

I am just going to continue as I have been doing. Having fun with music, writing and producing for other people and pushing my solo career at the same time. Probably more live gigs as well. I learned to really enjoy that.