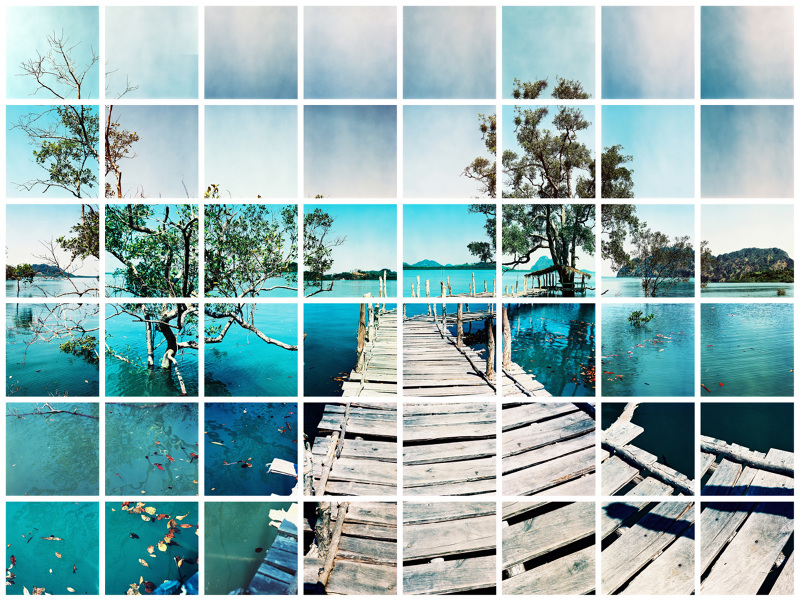 Thailand landscapes pieced together by film

Read More
Is a photograph really a representation of the photographed space, is it merely a quick snippet of what you saw? Art photographer Victor Tretiak pondered questions like this before beginning his project, entitled “48.” Based out of Bangkok, Thailand, Tretiak spent two years traveling around Thailand with film cameras in tow in effort to properly capture spaces he photographed.”The idea was to create a photo that doesn’t stop moving. When you look around, your sight barely stops at anything for longer than half a second (unless you are stoned or in love)- each little photo is your half a second.” Using a variety of Fuji slide film cameras and a Hasselblad 500CM, Tretiak spent long commutes going back and forth between shooting locations trying to make his idea come to life. He says his idea began to blossom from observing large-scale prints, where the details in each “square” come to life and have your eyes jumping from corner to corner. Being a perfectionist was no avail to Tretiak, as he often waited hours on end for the perfect light while using his film cameras, but the results speak for themselves. Take a look at these pieced together photographs that truly capture the details of each landscape. 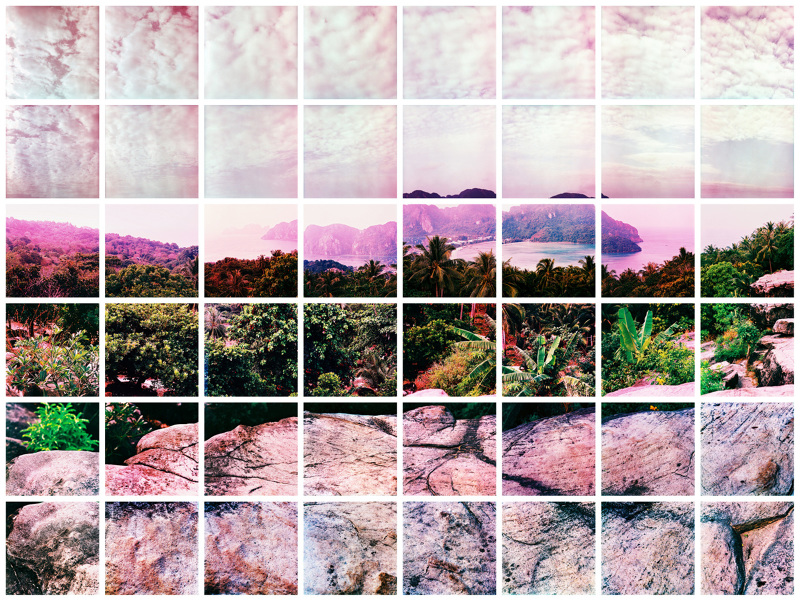 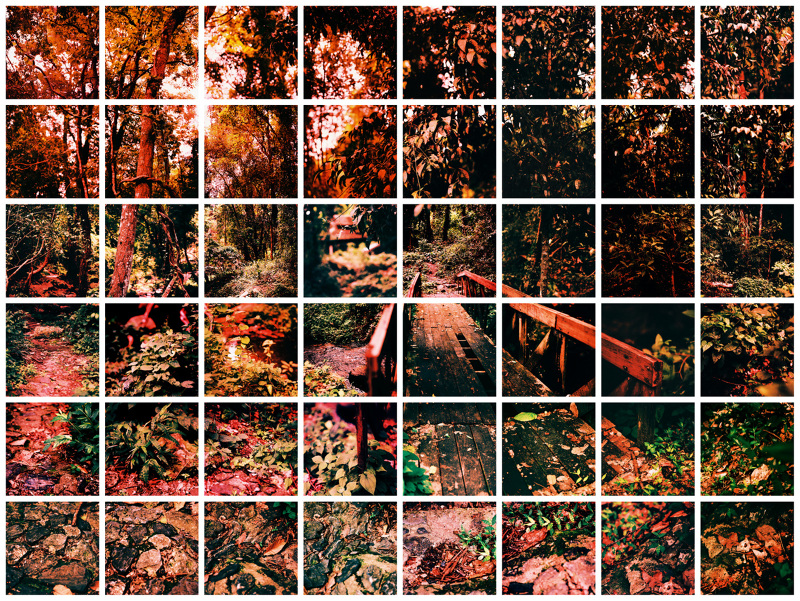 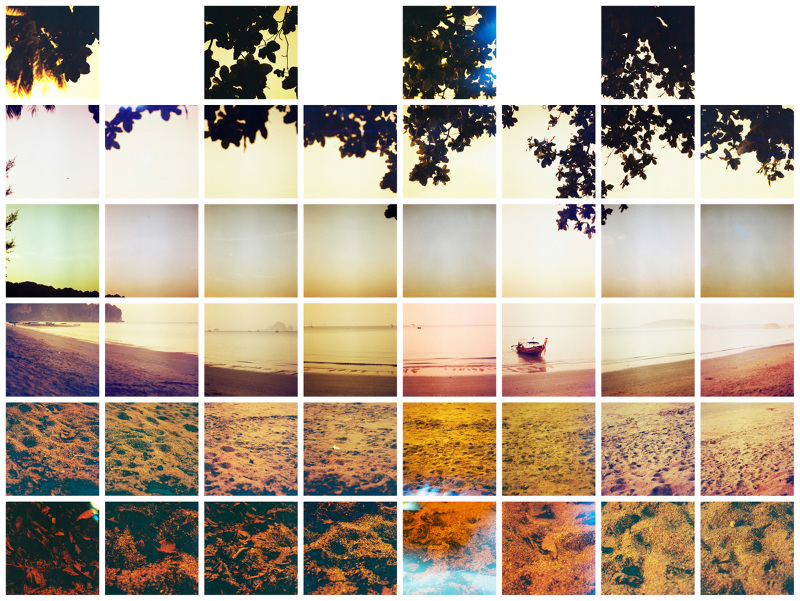 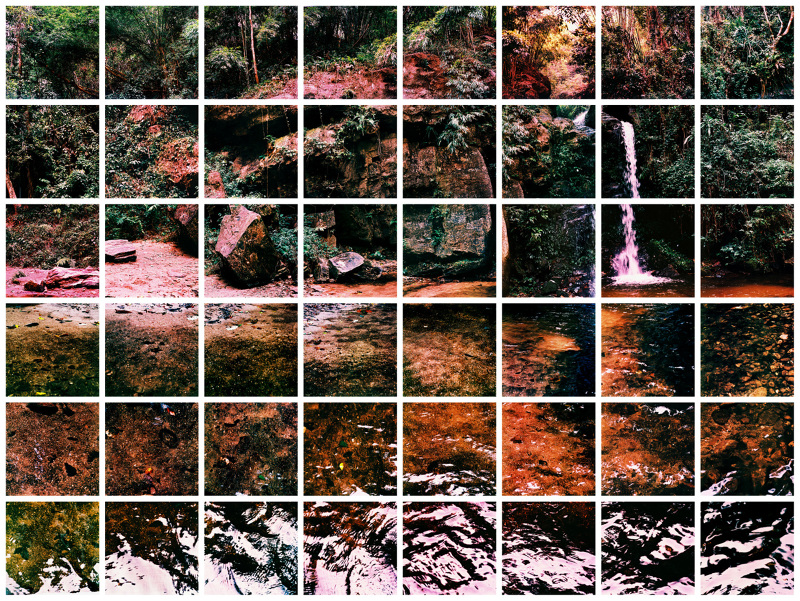 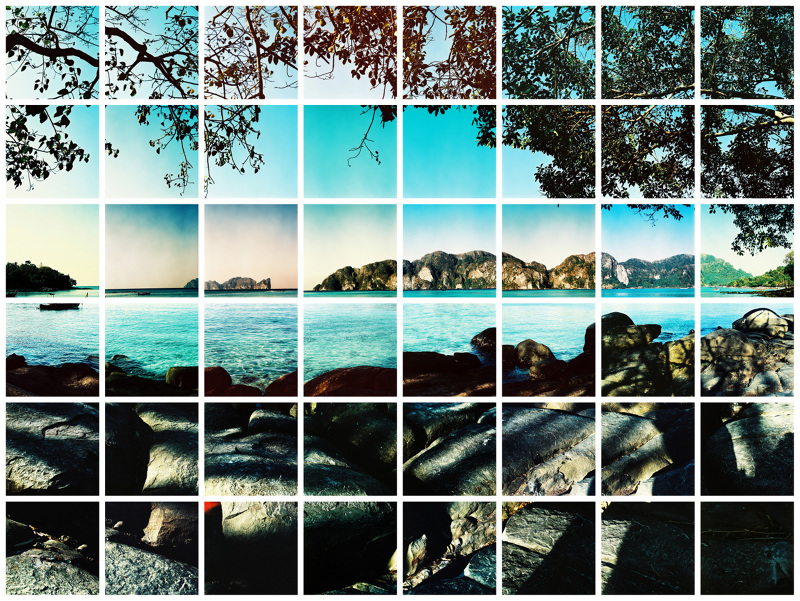 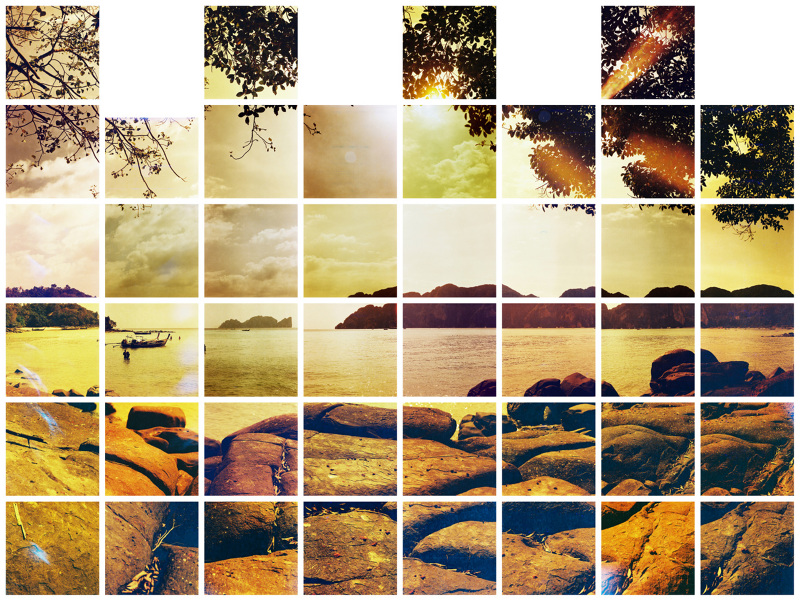