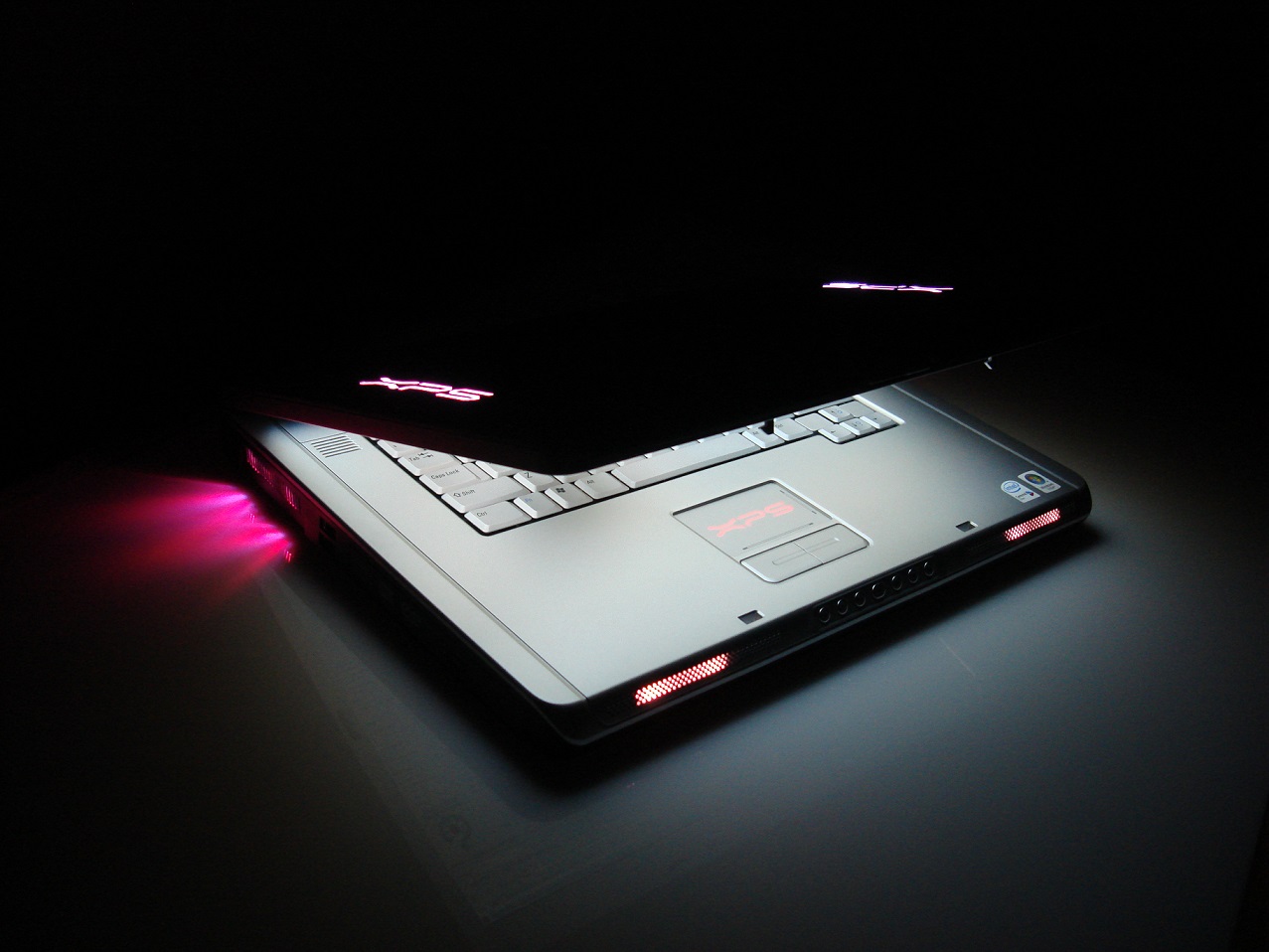 Recently, the 2018 Gaming Intelligence Awards were held, celebrating some of the best innovators in the iGaming and eSports sectors. This year’s awards were the most popular to date, with leading companies within the industry taking the top trophies, and the Hot 50 recognising those who are making significant contributions to the evolution of the gaming industry. Looking at the award winners, it’s clear that a continued commitment to product innovation and evolution was most valued by the GIA judges. Those companies that have repeatedly invested in and improved their core offering were the top winners in 2018.

2018’s Poker Operator of the Year winner PokerStars was given recognition for its online casino, which has displayed significant growth and innovation since its global launch in 2015. The online platform, which contains a full range of iGaming products, as well as its own mobile app, was named Casino Operator of the Year. The company also scooped the Operator Innovation award for its upgraded loyalty scheme, Stars Rewards.

Recently, Scandinavian gaming suppliers NetEnt announced a deal with A&E Networks to develop a slots game based on the hugely popular “Vikings” TV series and were also named Casino Supplier of the Year for the fourth consecutive time. NetEnt’s Chief Product Officer Henrik Fagerlund along with colleagues Sandra Carlsson and Nadiya Attar were also recognized for their achievements and contributions to the industry by being named in the 2018 Gaming Intelligence Hot 50.

Playtech, the leading iGaming and sports betting software development specialists, were recognised this year for their record-breaking franchise, Age of the Gods, as well as their ongoing innovations in the online entertainment arena. Nabbing the Poker and Bingo Supplier of the year titles, as well as the Game of the Year award, this year’s haul more than compensated for the 2017 awards where the solutions giant missed out in all categories.

Betgenius, the storybook and lottery software development firm, was awarded eSports Supplier of the Year in recognition of its strong core product range. During 2017, the company made extensive investments in developing its comprehensive in-play offering, as well as powering data feeds for more than 40,000 events.

Another theme that emerged throughout the awards, particularly among the Hot 50 recipients, was social responsibility.

Throughout the gaming industry, there are more professionals and organisations than ever before working on or directly involved in social responsibility efforts. Despite operator processes and controls coming under intense scrutiny over the past 12 months, this theme reflects the commitment that leading suppliers and operators are making to their valued players. Jesper Kärrbrink, CEO for Mr Green, was one of the numerous individuals named in the Hot 50 for their success in improving social and corporate responsibility throughout their respective organisations during the past year.

The highlights from the list of award winners are listed below. Visit the Gaming Intelligence Awards website to see the full Hot 50 recipients.