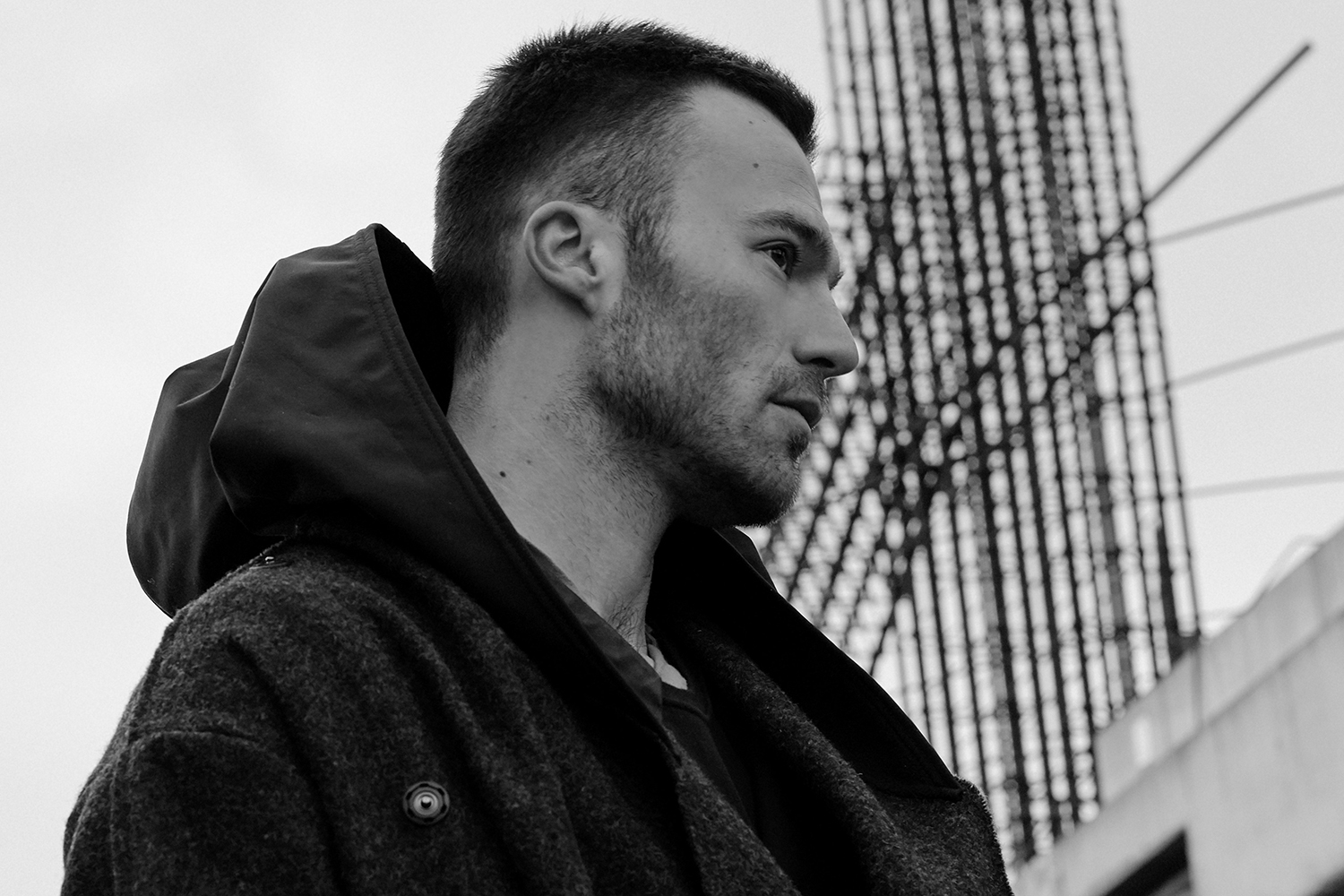 American-Lithuanian singer, multi-instrumentalist, and composer Abraham Brody shares live video for “Red Sun” with Wooden Elephant ahead of their performance together at London Jazz Festival at Village Underground on the 18th November. Brody’s upcoming album, “Crossings”, his most compelling body of work yet is set for release on the 16th November via Bedroom Community was produced by Francesco Fabris at Greenhouse Studios in Iceland, and since already establishing himself in the classical and performing-arts worlds, rising multi-talented artist Abraham Brody has received notoriety via tastemaker publications such as The New Yorker, The Independent, The Guardian, Songlines Magazine, The Protagonist Magazine, Harper’s Bazaar Magazine as well as performing on shows such as BBC Radio 3, NPR USA (feature on show at National Sawdust, April 2018), Classic FM, Vernissage TV and Labas TV, named ‘Top 10 Artist’ of 2017 by WNYC New York Public Radio amongst others.

Wooden Elephant, who collaborated with Brody for his simple yet mesmerising live video of ‘Red Sun’, consists of Aoife Ní Bhriain on violin, Hulda Jónsdóttir on violin, Ian Anderson on viola and as composer, Stefan Hadjiev on cello and Nikolai Matthews on double bass. The group’s main focus is to present completely acoustic versions of classic electronic albums, reimagined for string quintet plus an array of miscellaneous objects; so far they have reimagined Björk’s iconic ‘Homogenic’ in 2017 and also tackled Radiohead’s ‘Kid A’ this year. Wooden Elephant’s composer, Ian Anderson, has worked with Radiohead’s Jonny Greenwood as part of the London Contemporary Orchestra, culminating in a tour across Europe and Russia with Greenwood’s string music, and appeared on the acclaimed band’s latest album ‘A Moon Shaped Pool’.

Brody has collaborated with a host of notable musicians and composers to date, including revered Serbian performance artist Marina Abramovic and Czech-based avant-garde composer Iva Bittova, propelling his astonishing career further and encompassing on his own carefully constructed musical language.

Born into a naturally artistic family in the USA, Abraham Brody lived in Austria, London, and Lithuania, before deciding to settle in Reykjavik, Iceland, to further pursue his uniquely mystical vision.

Brody’s live video for ‘Red Sun’ captivates from the very first moment. Shot by Tim Courtney at The Old Pipe Factory in Scotland, the video’s crisp black and white format allows the viewer to fully immerse themselves into the sounds of slapped, bowed, scraped and plucked strings dancing around Brody’s confident, enchanting vocals.