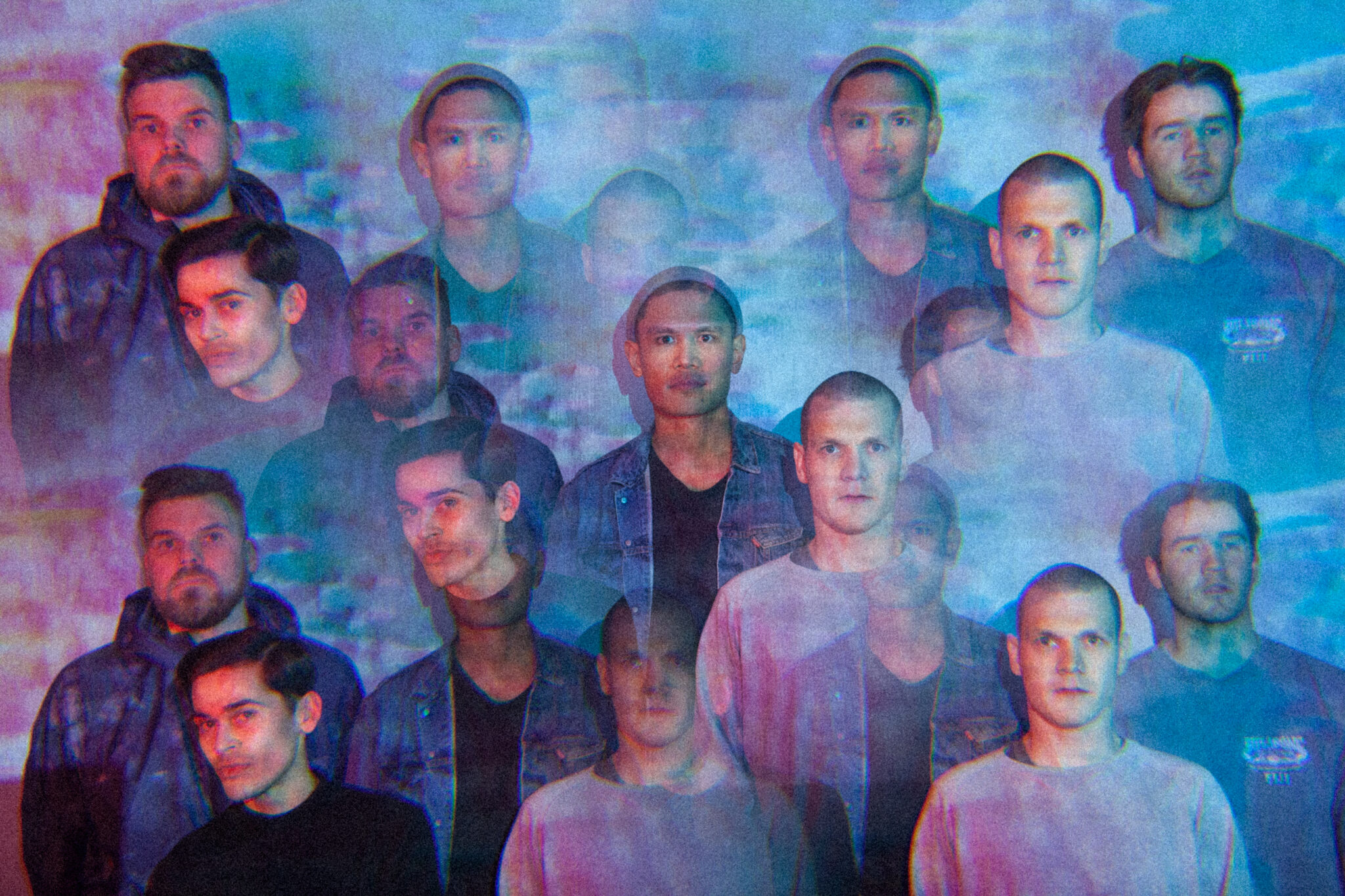 Australian new-wave quintet Gold Fields has released their latest EP, ‘Glow’ via Haven Sounds. The EP will precede the band’s forthcoming sophomore album ‘Dalawa’ which is currently in production and expected sometime in the Spring of 2019. Between Spotify and YouTube alone, the band have conjured up an impressive 13 million streams and have been a prominent component and staple to Australia’s electronic and electro-pop communities.

Forming in Ballarat, Victoria, Melbourne-based five piece Gold Fields consists of talented musicians Mark Robert Fuller, Vinci Andanar, Luke Peldys, Rob Clifton and Ryan D’Sylva who together create the sheer overwhelming force behind the band’s enticing sound. Influenced by an array of eclectic characteristics, Gold Fields personally take inspiration from such acts as Mount Kimbie, Jamie xx, David Bowie, Four Tet and Tame Impala – although their own brand of hypnotic, and enchanting ‘80s or new-wave appeal may render them more similarly closer to artists like The 1975, Glass Animals, M83 or Walk The Moon for their ability to contrast yesteryear elements of the ‘80s into a clear, modernized and dreamlike aura of resonance, creating something entirely of their own precise emotional response.

Gaining a considerable following in their hometown, as well as in the UK, the band have appeared at several widely celebrated events and festivals such as SXSW, Coachella, BIGSOUND, Culture Collide Fest, LAUNCH, Parklife Fest, Valley Fiesta and more, as well as performing alongside artists Miami Horror, Empire of the Sun, St. Lucia, Capital Cities and Diamond Rings, to name a few.

On their brand new EP, Gold Fields comments, “This is definitely the record we wanted to make. In a way, it made itself over the space of four years, starting at a beach house in Ocean Grove, into our bedrooms and a studio when we needed it. It was amazing to have Tony Espie (The Avalanches) mixing the record. We started out by just experimenting and we let the sounds and the music take us on a bit of a journey. It’s been a real pleasure to create this and we can’t wait for the people like us out there to hear it. ”