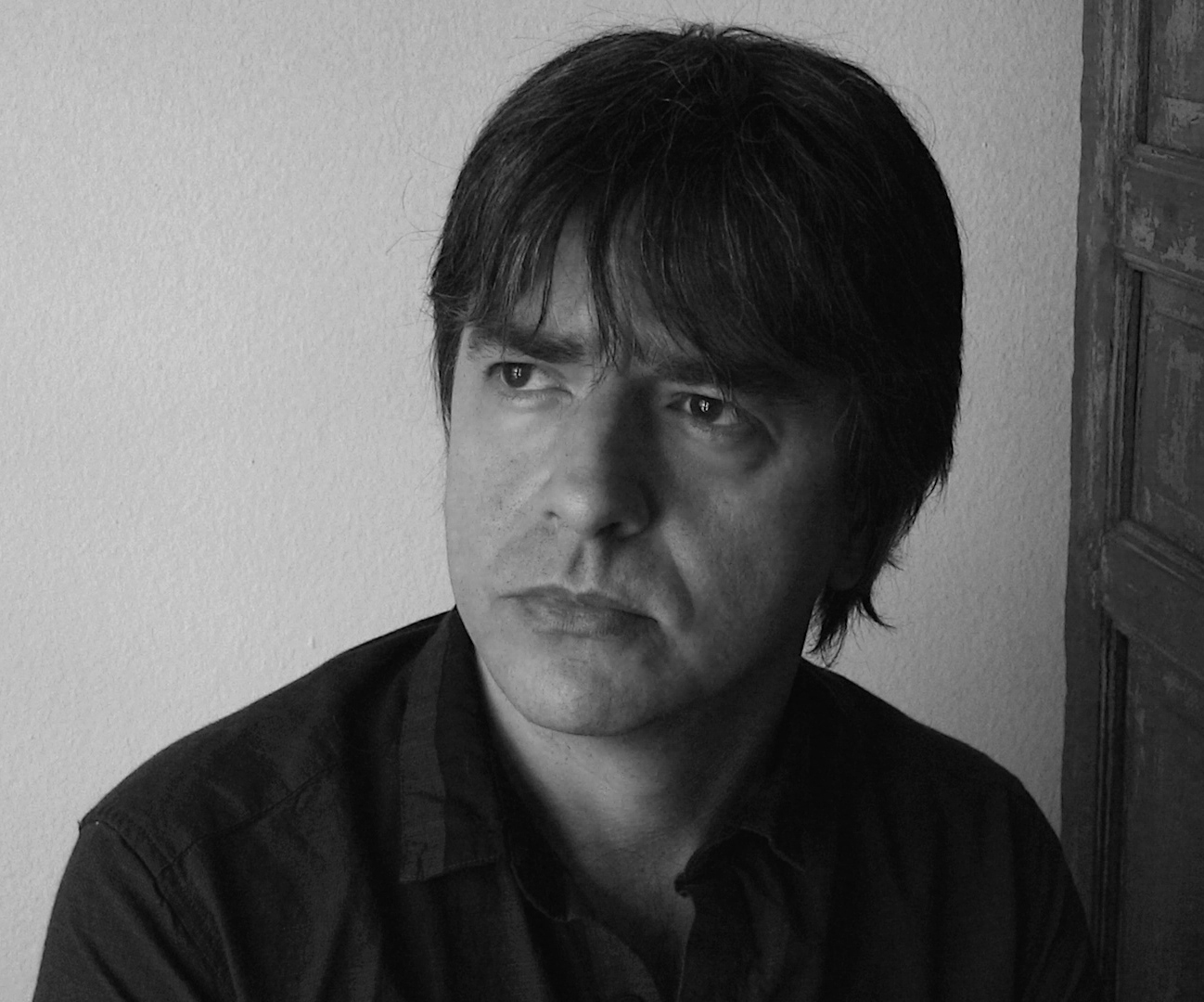 El-Trip, often referred to as Earth Leakage Trip, has many years of making music under his belt and is hailed as one of the original pioneers of UK hardcore and techno. The multi-talented producer and DJ has recently announced the arrival of his brand new EP, titled ‘Going To The Moon’, scheduled to be released on 6th December via NexGen Music. This much-anticipated EP release follows on from many successful releases, including his seminal debut back in 1991 on award-winning label Moving Shadow Records. Over the years, El-Trip’s sound has twisted and turned through a variety of genres, showcasing his versatility, as well as the honing of his craft; ‘Going To The Moon’ promises much of El-Trip’s classic laid-back sound, while bringing listeners modern dub cuts that inject a solid groove into every track.

We caught up with the producer and chatted about drum machines, collaborations and what’s in store for the future.

Tell us about yourself – how long have you been producing music? What inspired you to start?

I had my first music release in 1992 on Moving Shadow but really started having an interest in music as young as I can remember. I composed on the home piano, simple arrangements, and enjoyed playing them to people. I used to watch Top Of The Pops and see the drummer and I always felt drawn to do it more than any other instrument. Electro was my first introduction to electronic music and it inspired me to get a drum machine. A few years later, I picked up a second-hand drum machine and found that my years in programming beats on the machine had given me an understanding of playing the drum kit. I started to jam with friends and at the same time compose music with some simple midi gear and put together a demo tape. I would play anyone and everyone what I was making and this eventually lead to meeting Rob Playford who was just about to start his label Moving Shadow, he liked what I was doing and he invited me to his studio to help produce my first EP release.

If I was to give up making music it certainly would not be because of the industry. I make music because I enjoy the challenge and creative process. If I manage to like what I create then I have achieved what I want. I’m not easily impressed and it takes a lot of work to reach that goal. My focus is maintained by seeing fresh and interesting results as I explore what I’m working on, I’m then inspired to arrange the music into something presentable, this does require a completely different discipline, and can seem like a huge mountain to climb if I think too much about it, but what gives me the power to go on is believing there is gold somewhere in there.

How would you describe your creative process? Who writes the lyrics to the songs? Are the music and lyrics written in conjunction, or separately? Where does the inspiration come from?

I prefer the singer to have written the lyrics, I then write the music around it. There hasn’t been really one method I use, sometimes I will draw from music instrumentals I’ve been working on. I’m not generally composing for a song with a completely fresh palette, I’m more trying to see how I can turn an interesting music idea I’ve been working on, into something that can be a song.

What’s your favourite track from the upcoming EP and what other bands/artists are you listening to right now?

All my tracks are favourites for different reasons. The title of the EP, ‘Going To The Moon’, is taken from the name of that track. I think this piece is a strong candidate for being popular. The track ‘Yellow Beauty’ is also a strong contender. At the moment I’ve been checking Future Bass and Trap artists like Cashmere Cat, RmaN, and WATEVA, also Soul artist Anderson .Paak.

I’m looking at doing some remixes of my earlier work from the album ‘Research And Development’ (also released on NexGen Music), which featured Aluna George (Aluna Francis) before she was a known artist. I also want to do some DnB versions of some of my downtempo pieces from the current EP. I want to invest in some stand-alone music hardware that may be able to work towards a live set.