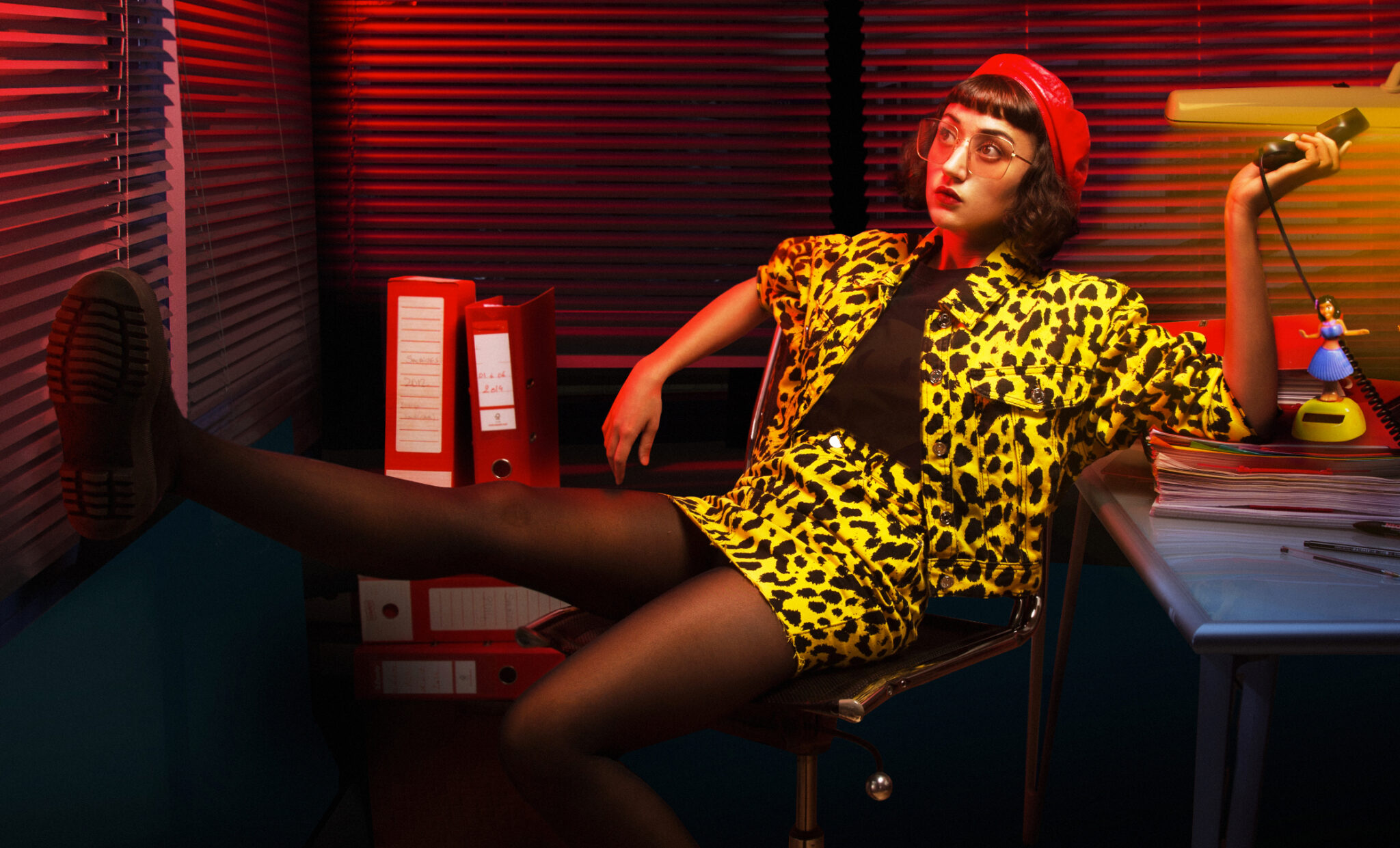 Parisian electro-pop duo SACRE has shared their brand new single “7:00PM VAHINE” (11th January) via their very own imprint, Palmtree Hotel. The single is the first of many to be shared from their forthcoming album, “LOVE REVOLUTION,” which will be part of SACRE’s exciting project that harnesses music, photography and storytelling; the new album will be released track by track every first Friday of the month, for every month in 2019.

This new release follows on from the pair’s highly successful two EPs, as well as a remix album, that were released over 2017 and 2018. Last year’s EP, “The Call” was met with great international acclaim, achieving more than 2 million streams across online streaming platforms and becoming a Number 1 on Hype Machine Popular Charts. On top of this, SACRE have already gained extensive support for their music from a host of tastemaker TV channels including Canal+ France, YouTube channel La Belle Musique, as well as radio stations such as Beats 1 with household name Pharrell Williams and popular French station Radio FG and have collaborated and worked with top musicians such as Gigamesh, ELEPHANZ, CHOPSTICK & JOHNJON, Uppermost and Kraak & Smaak to name a few.

Originally from France but now residing in the creative hub of Amsterdam, musicians Hawaii and Sukil are the masterminds behind the intergalactic pop project that is SACRE. Both were the only musicians in their families growing up, but managed to pursue their dreams of a creative and musical life. Hawaii discovered his passion for music from listening to the Star Wars soundtrack when he was 8-years-old; it was from then onwards that he started to play, compose and hone his musical craft. Sukil started training at a classical music conservatory at the tender age of 6; 12 years after, she graduated and became a concert pianist. But it was only when Sukil teamed up with Hawaii that her own compositions were able to flourish, and the two embarked on their SACRE journey.

SACRE cite an eclectic mix of influences, when it comes to their style, that span across a variety of creative mediums; the duo are inspired by quality modern indie-pop artists such as Tame Impala, Jungle, iconic old-school acts like Rodriguez and The Beach Boys, experimental French electronic artist SebastiAn, avante garde filmmaker David Lynch, classical composer John Williams and fashion designer Iris van Herpen, to name a select few. As for their own sound, SACRE could best be compared to the likes of Møme and Le Couleur.

SACRE’s latest single release “7:00PM VAHINE” is a funk-fuelled triumph filled with eclectic samples, retro basslines, vocal manipulations and hard-hitting beats. The word “vahine” means a woman from Polynesia, and with images of a beautiful vahine dancing on a tropical beach, upbeat tempos and sunny melodies blended with crunchy dark basslines, SACRE whisks us away to a world of tropical avante garde pop and electronic expression.

On their new single release, SACRE comment, “A sweet arsonist stripper on the run, an ancient love stone, an irritating psychic, the first wedding of a mute gas attendant, the very famous coconut bar, dark mavericks from mount Olympus…A simple night that everyone will forget. This is Love Revolution, the new odyssey of SACRE.”