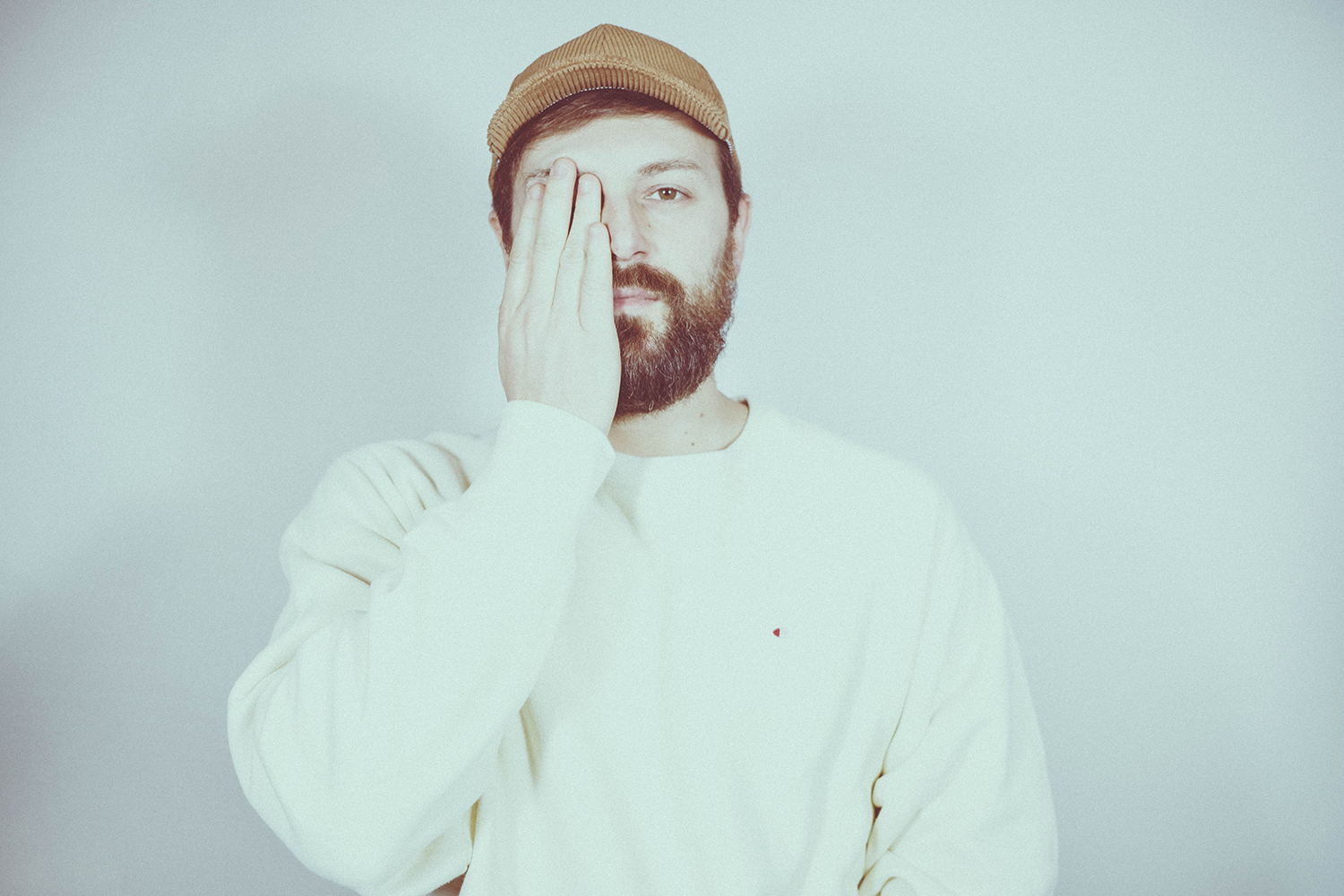 Old Fashioned Lover Boy is the moniker of Alessandro Panzeri, a Milan-based singer-songwriter who has recently released I Pray, the first single off his upcoming LP.

His first EP in 2014, The Iceberg Theory, gained momentum in native Italy, but with his 2016 debut album, Our Life Will Be Made Up Of Simple Things, containing the breakout hit, ‘Oh My Love’ the artist began to gain a following in the UK and abroad. He has shared stages with the likes of Paolo Nutini, Hurts, Andy Shauf, Micah P Hinson, and Scott Matthews, and can boast having been part of Gibson Guitar’s extensive 100-date tour across Europe.

Panzeri’s sound is characterized by his strong vocals and soulful songwriting style. Subtle guitar licks drenched in tender percussion, all lovingly packaged in a voice that could calm even the most savage of beasts, Old Fashioned Lover Boy’s latest offering is sure to set hearts ablaze.

We chatted to him about his influences, inspirations, and creative processes.

I write songs since I was at University. I learned to play guitar listening to the “Britpop”  sound of bands like Oasis or The Verve. Then over the years my influences were enriched and diversified, up to what I am today.

I must be honest. In this moment of my life, I have to do other jobs to live, I could not afford to live in music. But – despite being difficult – I never wanted to give up the music.

I believe that today the best thing to do, to be able to find your own space in this chaos that is the music industry, is to try to be yourself, to be real and not to think too much about what will happen next. Think about music and do not think too much about the rest.

Always before the music, and then the lyrics  :D

Everything starts from a guitar riff or a harmonic loop on the piano that interests me, from there starts singing a vocal melody in my head, and on that melody I write the lyrics.

I do not spend much time writing songs, I usually dedicate myself to this process for short (2/3 weeks) but intense and proficient sessions. And from there comes a new record, from there we start to think about the arrangements.

Often the music comes out by chance, playing with the piano or the guitar and the lyrics follow the melody of the voice. Writing is something that relaxes me a lot, it makes me come back only with my thoughts and it’s a moment of confrontation about who I am, where I am what I like about my life and what I would like to change. All this is then reflected in the songs.

It is impossible to answer this question. The album has just been finished and, for different reasons, I’m tied to every song. I can say that – for example – I am very proud of the final result we obtained with ELLE, I think the arrangement is very successful.

In this last year, I have listened to a lot of RnB / Soul music. Last summer, in San Francisco, I had the chance to listen to Daniel Caesar and Rex Orange County live. I think their way of writing pop music is undoubtedly something to draw inspiration from.

Now we have to see how people will react to this record that is very different from the previous one.

I really hope that you like it and that allows me to do many concerts in Europe and beyond. In the next months I will publish other songs and in May – I hope – the album.