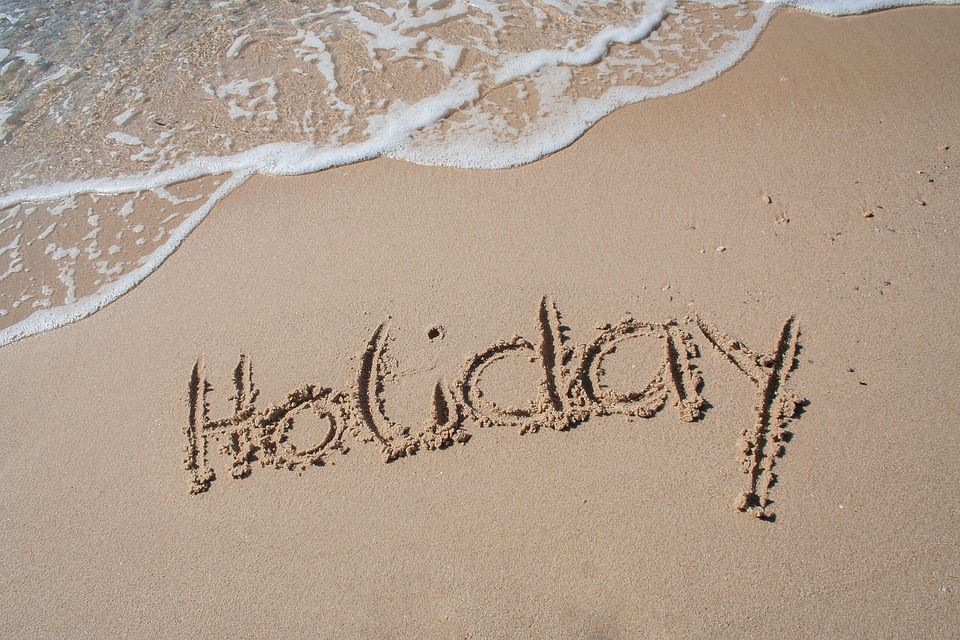 Looking to escape the uncertainty of the Great British Summer? Hopping aboard a cruise ship to set sail around a collection of some of the world’s most sizzling and stunning destinations might be your ticket out of here!

Whether you fancy a trip to eastern or western Europe, Asia or beyond, CruiseDeals.co.uk has a variety of adventurous family-friendly and relaxing adult-only cruises.

Creative seven-night, 14-night and longer itineraries mean that however long your holiday lasts and whatever your dream cruise entails, setting sail couldn’t be any simpler!

Stuck on where to go?

Not exactly the worst problem to have, but understandably overwhelming when the choice is so vast!

A summer spent travelling along some of the most coveted spots on and off the beaten track of the gorgeous Mediterranean coast, hopping around the Greek islands, exploring the Baltics or cruising down the Italian Riviera and Spain could be a good place to start.

A shorter seven-night cruise does not set you up for a less active and memorable cruise than a 14-night version. Do consider all lengths of stay to be worthy contenders when weighing up your options for stays on your lavish floating hotel.

How do stops in Mallorca, Corsica, Rome, Cannes and Barcelona sound? With so much to explore in and around these small port towns, including the quaint seaside town of St Raphael en route to St Tropez and Cannes, you’ll already have been spoilt even before reaching the architectural and foodie delights of Barcelona.

Feeling venturesome or intrigued? If so, pushing the boat out beyond the realms of Europe might be the type of cruise you’re after. Thankfully, there are itineraries that include return flights from the UK, so you don’t have to worry about coordinating them, especially if your ship begins its voyage from a port on the other side of the world.

How do you fancy exploring the Unesco World Heritage city of Petra in Jordan during part of your summer break? If you’re a lover of ancient history, you won’t want to miss the otherworldly monuments that the city has so expertly conserved.

Speaking of which, the golden landscape, mix of cultures and extravagant architecture of Dubai will undoubtedly impress should you choose to include it in your itinerary.

In fact, while in that mesmerising part of the world, nature lovers will particularly enjoy checking out the Island Nature Reserve in Sir Bani Yas in Abu Dhabi, while Grand Prix fanatics should be well and truly geared up to visit the exciting Ferrari World Theme Park.

Greece has always been a top destination during the summer months, so if there’s a cruise that is all-inclusive, pre-coordinates UK return flights and affords the opportunity to island hop, you should absolutely take it!

From Chania, famed for its local wine and arguably the prettiest coastal town in Crete, to being wowed by the national treasures and Unesco World Heritage sites of Athens in mainland Greece, visiting these two destinations alone would constitute a summer break! But there’s so much more to be explored, and a cruise allows you to do that.

The capital and central port of Messinia, Kalamata is the perfect spot for beach lovers. If you’re looking to up your Instagram game, ensure your battery is charged and your memory is freed up before stopping off in Corfu.

Only a cruise can present the seamless transition from gazing in awe at the architectural splendour of St Petersburg on one day to exploring the historical centre and impressive sights of Helsinki by foot on the next.

The 14 islands that make up Stockholm’s numerous attractions are also not to be missed, along with the Scandi-chic capital of Denmark, Copenhagen.

Spain and the Italian Riviera

Yet more best-kept secrets will be unveiled if your cruise itinerary involves a stop at the ancient coastal Catalonian city of Tarragona in Spain. In one breath, you’ll be in a major city in the Roman Empire, with streets that bear witness to thousands of years’ worth of great heritage. While in the next, in the region of the spectacular fishing village of Portofino, you could be sailing down the Italian Riviera, ticking the monuments of nearby Siena and Pisa off your bucket list, via the beautifully historical town of Piombino.

On a cruise the possibilities are endless – how will you spend your summer?