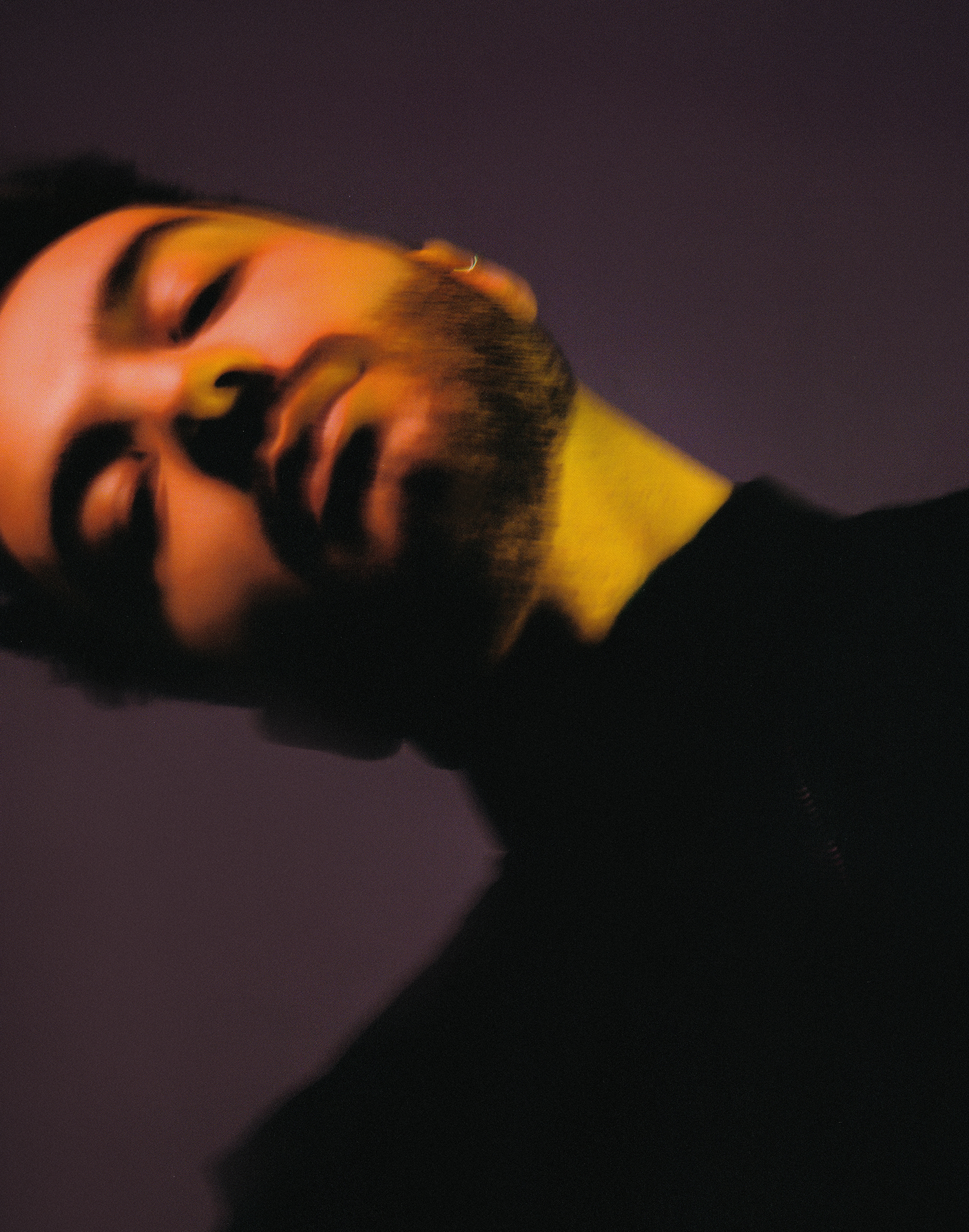 Moscow-raised producer, composer and vocalist Tim Aminov has released his EP, OPIUM independently on 11th April. Six months after the music video for his single ‘Orpheus’ dropped, which was nominated Best Music Video at the London Festival London Short Series, Tim Aminov has seen support from the likes of BBC 1xtra’s Jamz Supernova, Clash Magazine, Earmilk and FGUK. With past projects, Tim has been signed to Christian Löffler’s Ki Records, awarded Zolotaya Gorgulia, an important Russian industrial prize for The Best Electronic Project of the Year, and included in DJ Mag’s Top 10 Bass Releases of the year. Tim has also recently garnered the attention of tastemaker publications such as XLR8R, Kaltblut Magazine and stations such as Brooklyn Radio, catapulting Aminov’s blossoming career and uniquely-sculpted vision further into the atmosphere. He recently released the ambient/instrumental work he did for the film, The First as Tim was in charge of creating the full soundtrack for the film. Currently exclusively available on Okko, the film is set to be released on other streaming services like Netflix later this year. You can watch the trailer here.

Although initially taking deep inspiration from legendary electronic and new-wave artists such as The Cure or Depeche Mode, Tim Aminov has since been influenced by the likes of Yves Tumor, Gaika, Amnesia Scanner, and the trendy James Blake. Fans of the latter would be able to find in solace in Tim Aminov’s music as his newly embraced solo material could be best described as a collection of an exceptional blend of electronica, RnB and Neo-Soul with definitive Trip-Hop and Chill tones, delving deep into a rich, atmospheric and textural focus. Comparable to similarly like-minded artists such as Jordan Rakei, Corbin or River Tiber, Aminov’s compelling style enters an eclectic yet distinct form and takes it beyond expectation.

The title track, ‘OPIUM’ begins with melancholic keys before Tim Aminov’s sombre voice fills the void over atmospheric effects. Soon after, a bass-heavy trap-like beat is introduced as the hook of the song hits and the dark tone of the track is filled with atmospheric synthesizers, creating a layered production that oozes with Aminov’s signature minimal, yet intricate soundscapes. With a more ominous overture, ‘AGAINST THE KING’ slithers into your ears where Aminov’s distant voice beckons with what might feel like dark intent, but once the tempo picks up it’s a wave of haunting electric guitar tones with a modern edge. Another piano start for ‘NOWAYS’ where Aminov’s soulful voice carries this track on a very minimalistic base of keys and strings, but the song has a hue around it that evokes deep sombre emotion.

Commenting on the EP, Tim Aminov states, “This release was written under the influence of a difficult situation in Russia. We live in a very aggressive political mood and this mainly concerns ordinary people in our country.”