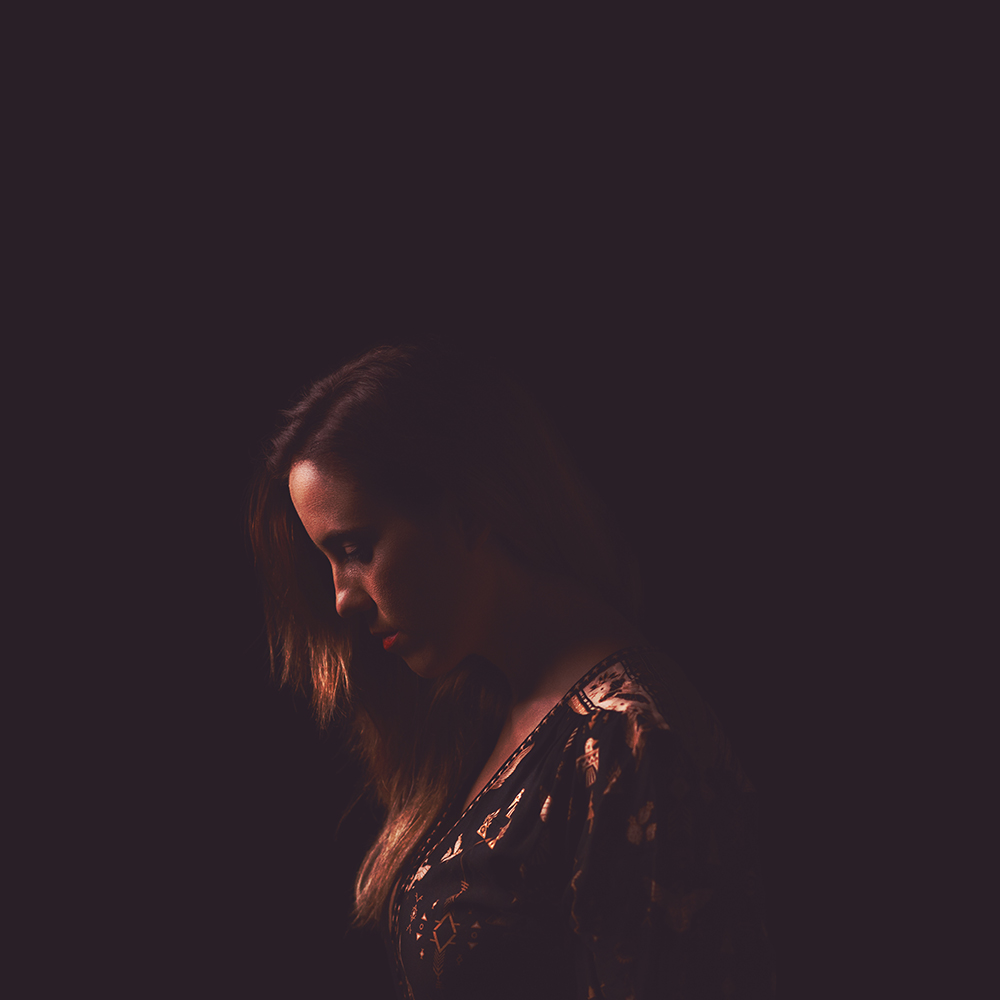 ‘Bring It All Back’ is the latest single from alternative-pop singer-songwriter Leanne Tennant and follows ‘Cherry Cola’- the stellar first track from her highly anticipated new album. The talents of the Ellesmere Port born singer have been showcased at a number of festivals, including BIGSOUND and the 2018 Commonwealth Games and she is looking forward to bringing her live sound to the UK in May 2020.

In 2018, Leanne was awarded the prestigious Carol Lloyd Award which enabled her to re-enter the studio and record a new body of work. ‘Cherry Cola’ took Leanne to the semi-finals of the International Songwriting Competition in 2019 and she has received two Queensland Music Awards in the ‘Blues & Roots’ category, in 2017 for ‘Gentle Annie’ and in 2015 for ‘Bearing The Crown’, and has been nominated for a third QMA in 2019.

Leanne Tennant’s superb abilities as a singer-songwriter have been compared to the likes of Brandi Carlile, Courtney Barnett, Kacey Musgraves, Phoebe Bridgers, and Julia Jacklin. Her newest offering, ‘Bring It All Back’ showcases Leanne’s confident vocals and vintage influences. “The song is about two people in conversation with alternative views. One is suggesting that they open up the dialogue and explore alternative ideas and beliefs however their requests are futile as they’re communicating with someone who has a fixed mindset”, says Tennant.