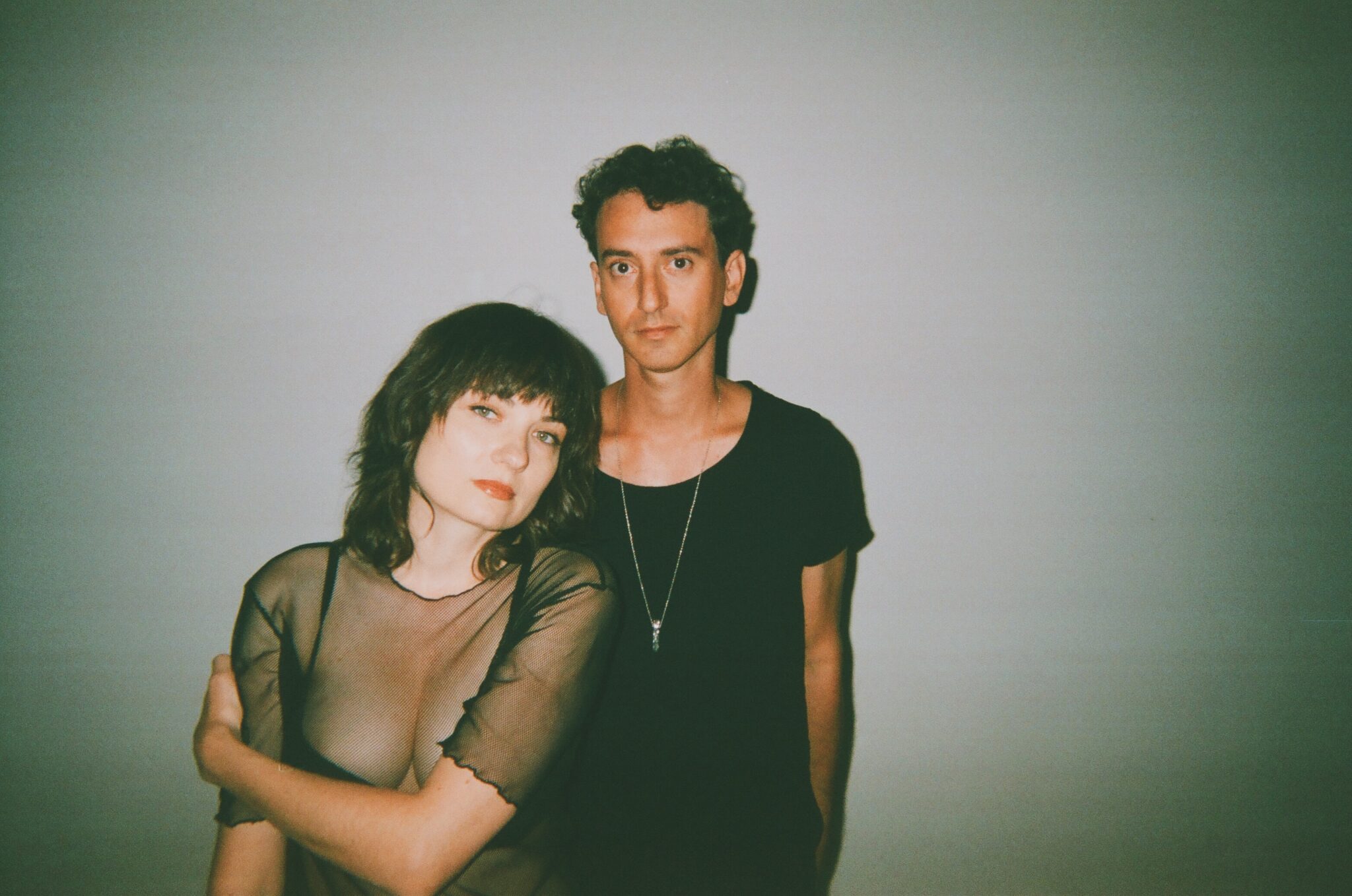 Processed with VSCO with a6 preset

Interview with ethereal dream-pop duo ‘Me Not You’

Read More
Nikki Taylor and Eric Zeiler are Me Not You, the musical duo out of New York City whose ethereal alternative rock music has attracted the attention of a plethora of major publications and accumulated millions of plays across digital streaming platforms.

Emerging out of the disbandment of another musical project, the sound of Me Not You draws upon the pain and negativity that inevitably exists in life.

In 2017, the duo made their live debut at the Mercury Lounge in New York and, later that year, they would complete a national sold-out U.S./Canada tour with legendary artist Gary Numan. Following up on the successes of their EPs Reckoning 1 (2017) and Reckoning 2 (2018), Me Not You will release their debut LP Already Gone in November 2019.

Tell us about your band, how long have you guys been performing together? What did inspire you to start?

Nikki: Eric and I started performing together in our old band Little Daylight, around 2012. That band had a really fun 3-year run, but by 2015 things were winding down and we started writing songs for a new project. Within a month or so, it was clear that this thing we were working on was feeling very special to us. We spent the rest of the year writing and put out the first Me Not You music right around the top of 2017. Since then we’ve put out 2 EPs and a bunch of singles, and our debut LP comes out in November.

Eric: Never for a second did I ever consider giving up on music. But you’re right… the industry is tough these days, but at the same time, it’s incredibly open and exciting right now. Artists don’t need labels anymore to get their music out there. Super creative, inspiring music is coming out all the time. And after our experience on a major label with our last band, it has been empowering for us to be able to have more control over our releases this time around. We feel much more free to put out what we want, when we want it, without a big label like Capitol sort of overseeing the process.

How would you describe your creative processes? Who writes the lyrics to the songs? Are the music and lyrics written in conjunction, or separately?  Where the inspiration does come from?

Nikki: Our process is super collaborative. Usually, Eric comes up with some sonic ideas (a beat, a synth loop or some chords) and I’ll start playing guitar and singing over it. It will sort of become a jam where he’s tweaking things and I’m writing and if he hears something that I’m doing that he loves, he’ll tell me. And vice versa. And usually, when we happen upon something that’s AWESOME, we’ll both know right away and then we’ll dive in and try to write the whole song. Usually, the major chunk of inspiration on a song comes on that first day. And then once we have the main idea written, we’ll dive into the next steps, which is usually me digging in on the lyrics and Eric focusing on producing the tracks, recording guitar and all that. But there are definitely times when I have a major production idea so I’ll take over that, and often Eric has ideas for lyrics. So it’s pretty much all collaborative at this point. We’ve kind of become one brain with two bodies when we’re making music. Which is weird! But cool!

Eric: My favorite track from the new album is I Don’t Blame You. It’s a different kind of track for us… super minimal, no drums, no guitar. I made the synth chords and played them for Nikki and she immediately sang the two main vocal parts. It’s was like divine intervention and I was in love with the melodies immediately. Our job from that point forward was to not fuck it up! Of course, we were tempted to add drums, guitars, more layers, but we held ourselves back, and I’m so glad we did because we came up with something really special I think.

In terms of artists we’re listening to, we love Wolf Alice, Soccer Mommy, Charli XCX (who we got to know when we toured with her with Little Daylight). I also love more producer-driven stuff like Cashmere Cat. Ohhh and the new Lana Del Rey and FKA Twigs stuff has been super inspiring.

Eric: Our hometown show on our tour with Gary Numan last year was unreal. It had been a long tour up to that point, and getting back to Brooklyn to play a huge show for all our friends and hometown fans was amazing. The sound was perfect and Gary’s lighting director ran the full lights for us for the show, so it felt like a HUGE ROCK SHOW. There’s some Youtube footage from that night and I love watching it to get my head back to that space.

Nikki: No UK tour planned just yet, but we are really excited that UK fans are starting to come on board our music, so we should be getting over there soon. We both have always gravitated towards UK artists as listeners, so for us, it totally makes sense that things are starting to move forward over there for us.