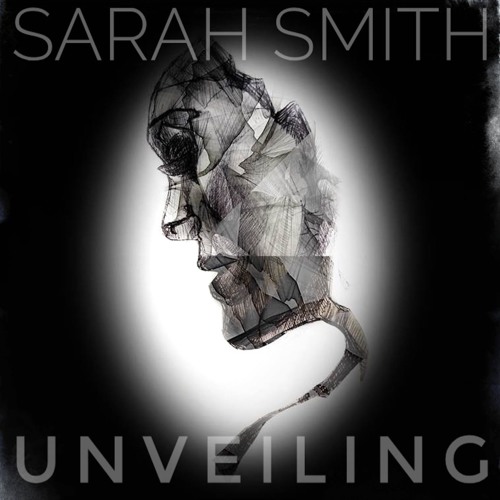 Sarah Smith’s new album, ‘Unveiling’ taps into an unguarded and sensitive style as Sarah sings about love and loss. ‘Unveiling’ is Sarah’s fifth studio album, following A Christmas Wish (2018), 11 (2016), The Journey (2014), and Stronger Now(2012). She also released her live album Live In Concert in 2018, and the live DVD Sarah Smith: Plugged and Unplugged in 2015. , There are 15 tracks on this album and each track showcases Sarah’s vocal range and how she can communicate in a varied tone with the audience – from a pure rock stance to songs that whisper intimate secrets which make the listener feel as if they are the only person that she is singing to. This album is direct and honest with a great ‘live gig’ feel. The acoustic tracks have a fantastic pure sound. The recently released single from the album, ‘You Don’t Get My Love’ begins with a shimmering cymbal introduction followed by an addictive rock anthem with raw Chrissie Hyde style vocals. This track rockets along with an infectious energy that takes an audience with it. ‘Front Lines’ is a muted song in comparison – a delicate track with a husky intimate vocal. ‘Carrying The Weight’ is an outstanding song on the album:

You’re carrying the weight of the world
You’ve got to let it go.

This song has so much universal meaning and its message of self-forgiveness is sure to resonate with a large audience. This sounds to me like sure-fire radio airplay hit. The album is full of good songs like this and the list goes on and on.. ‘Thunder Claps’ ‘Beautiful Disaster’ ‘The Great Reveal.’ Sarah Smith is a brilliant live performer, and this album feels like attending a live performance in many ways. This is not an easy atmosphere to recreate on disc and Sarah Smith does it effortlessly and manages to capture that live excitement that she regularly performs for her loyal fans – she performs well over 200 shows a year. This latest album “Unveiling” is her most personal and accomplished album to date.