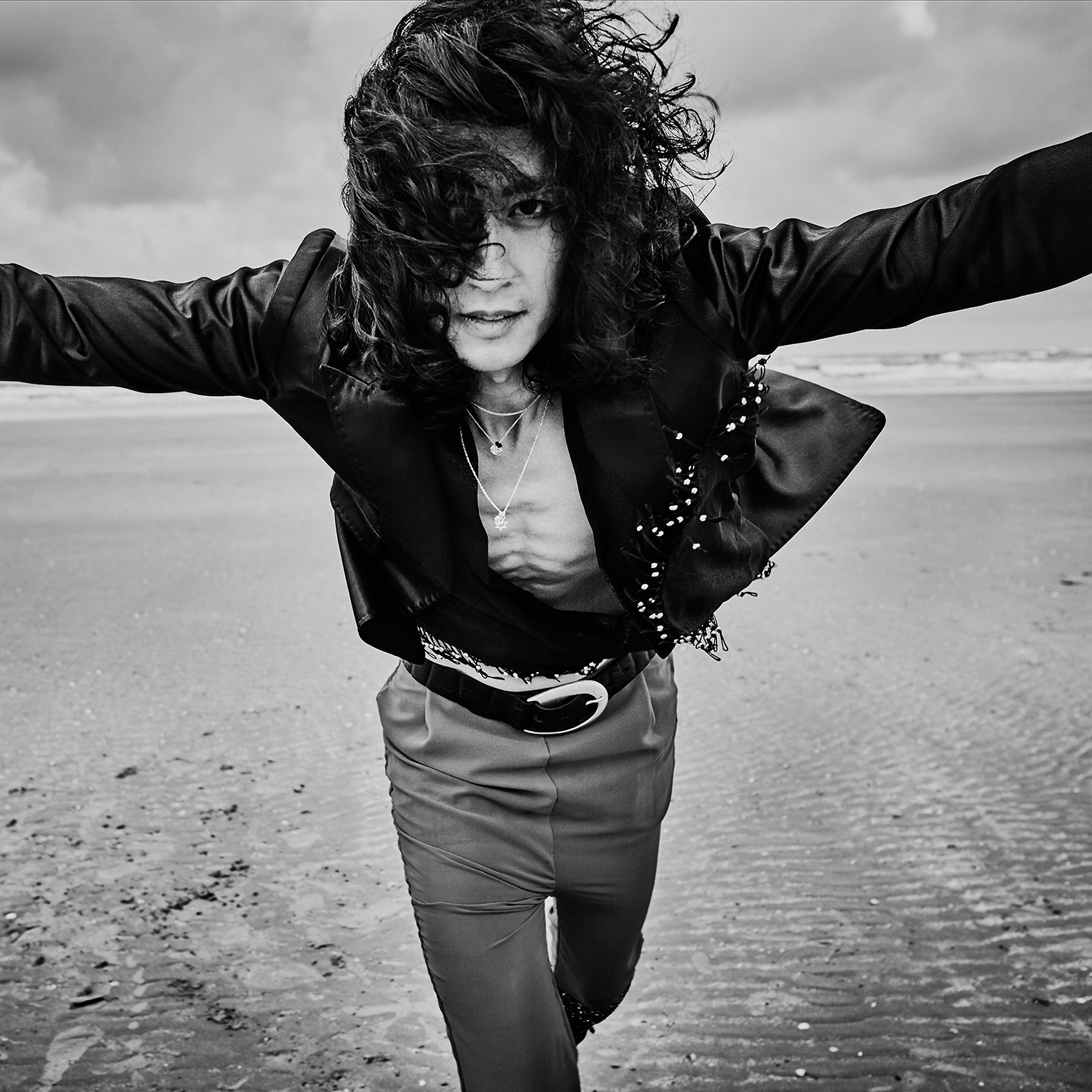 Hot off the back of the release of his new single and video, ‘Someday’, we caught up with London-based dream-pop Ilja Alexander who told us how he turned traumatic experiences into inspiration to fulfill his ambitions.

I tried producing a musical theatre piece at high school but miserably failed at it. It wasn’t until 12 years ago that I produced my first single recordings. Among my siblings, I had always been the analytical and zen brother, good at studying at university and in classical piano and good at tennis and karate. I was not an emotional or artsy type. One of my sisters ambitioned a professional singing career, while my brother started playing drums and form bands. I was inspired by the ambition of a professional career as a singer and songwriter because I longed to be similarly creative and emotionally outgoing as my siblings. In fact, there was little support for my singing ambitions and with each comment telling me that I’d better ambition something else, like becoming a banker or  economist, I was more and more set to prove everyone wrong. Subconsciously, I longed to be the other person within me but was ill-equipped to let him out. Only in the past 2 years, I came to realize that I had a great disconnect from emotions caused by childhood traumas. I never really understood and realized my own passion for music. I started collaborating on my very first 3 single recordings in 2007 with a befriended producer. It wasn’t the sound I was looking for, but one of the singles became hugely popular in Indonesia and
without overthinking it, I then took every opportunity that came on my path for a subsequent 5 years, completing my first album Hold On To Her, single recordings in English, Japanese and Indonesian, promo tours in Asia, but more importantly enjoying the adventure. Unfortunately, I was still not aware of my emotional disconnect and as a result, I was greatly disconnected from the music that I had produced.

I was excited to see the completion of my last album Hold On To Her. However, as mentioned earlier, I was disconnected from my own music productions, and I tried out many different sounds with the same songs live on stage. That turned out to be not a great success since the audience misunderstood my music. Little did they know that I also misunderstood myself. I lost the joy in creating music and any subconscious passion for music got dimmed to the smallest flicker of light. In the following years, there were many moments where I thought about quitting music. I started working in IT project management and started studying physics and mathematics. More importantly, I started with psychotherapy to heal past traumas and to connect to emotions. Meanwhile, my subconscious mind built safety mechanisms to keep me connected to my music. I forced myself to continue singing and English speech classes and started up music collaborations, but my focus was elsewhere. Then psychotherapy began to have its effect and life started to profoundly change. Suddenly I found myself connecting to my emotions and the colours of the world. It awakened my passion for music, along with sudden interests in poetry, jazz dance and musical theatre. It resulted in a newfound focus in music, largely driven by my desire to emotionally connect to myself and to all people around me. I have a vision of where to take my music career and I work non-stop to achieve it. However, I consider it a success each time when collaborations turn out to be socially fun.

I write both lyrics and music. I take notes on lyrics, interesting-sounding titles, and emotions that I experience throughout the day. I also occasionally experience lucid dreams, attending writing and rehearsal sessions and live performances in dreams. I take recording notes in the middle of the night, whispering melodies to my iPhone in the dark. When writing a song, I normally sit behind a digital piano, wearing headphones. Somehow, I find it harder to connect to feelings and emotions when sitting behind a normal piano without a pair of headphones. I start jamming for a while until some chords induce certain feelings or emotions within me. Melody comes next. I would then go with lyrics that pop up in my mind, occasionally add to those lyrics from earlier notes. I would then share my songs with people I work with, among them my good friend US multi-platinum songwriter and producer Curtis Richa. We would then go through the song and sometimes add verses or parts together.

In the beginning, all my inspiration came from my own life experiences. My first album Hold On To Her was about love and relationships. My next mini-album “Nature”, to which “Someday” is the first single, also includes songs about love, but also adds
personal transformation and Nature as inspirations to songs.

We recorded 8 singles last year. They include 2 future bass dance remixes. Every single recording greatly and positively surprised us. Up to the last moment, we couldn’t decide which record would become the first single release. Personally, I have 5 favourites, although one of the songs called “Butterfly” is a really special favorite to me as I have arranged large parts of the record. I would feel tremendously accomplished once this song would be released. Artists that are included in my Spotify playlists include Beach House, Arcade Fire, Cigarettes After Sex, Foster The People, Years & Years, The Verve, Oasis, Electric Light Orchestra, The Dream Academy, The Libertines and Post Malone.

I am looking forward to more joyful recording sessions with Curtis and to other new collaborations. Moreover, last October I formed a band in London and had some awesome rehearsals. I can’t wait to start live shows in 2020. Hope to see you at one of these gigs!