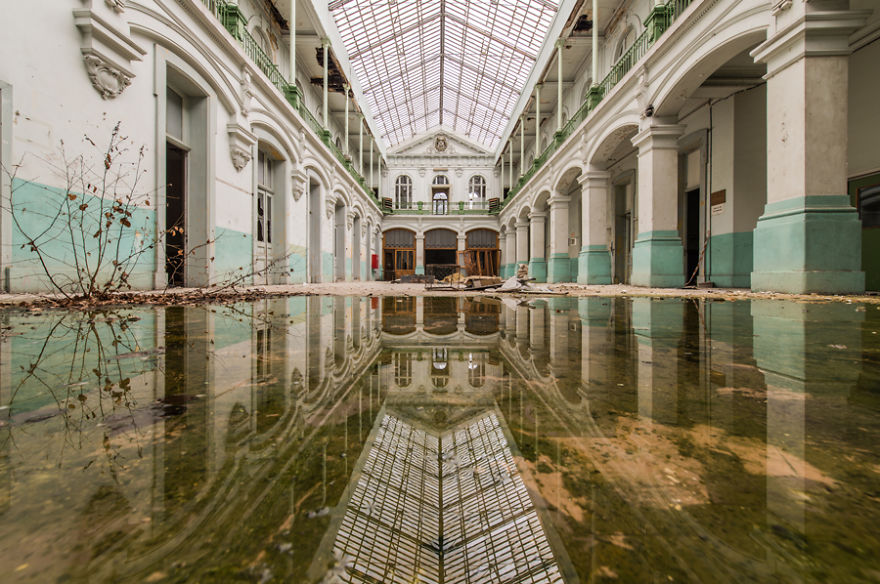 Read More
Peeling wallpaper, ashen ceilings, and crumbling walls are generally not what comes to mind when one thinks of travel photographs, especially those of Europe. But for Romain Veillon, these abandoned places became a way of documenting his travels through Europe. Going to almost a dozen cities with more on the horizon, Veillon has showed the “other side” of Europe, the one unseen to even natives. Swapping the typical tourist picture of the Eiffel Tower or Tower of Pisa for a rougher look into abandoned spaces in Europe, the French-born photographer captures an eerily beautiful aspect of Europe- the one that has been left behind and forgotten. Veillon has had a passion for exploring since his childhood, when he would wander through his grandmother’s abandoned truck factory and imagine the past lives of workers. Taking this wonderment for the past with him on his travels has allowed Veillon to find the most hidden areas in Europe and photograph what nature has since taken back. “Trying to capture what is beautiful in what remains is important to me. Showing how the disappearance of man can create an eerie atmosphere makes us think about why they have been abandoned in the first place,” Veillon said. With his Nikon D800 in hand, Veillon will continue seeking these “glimpses of ghosts of the past” in Portugal next, where his latest excursion has lead him. 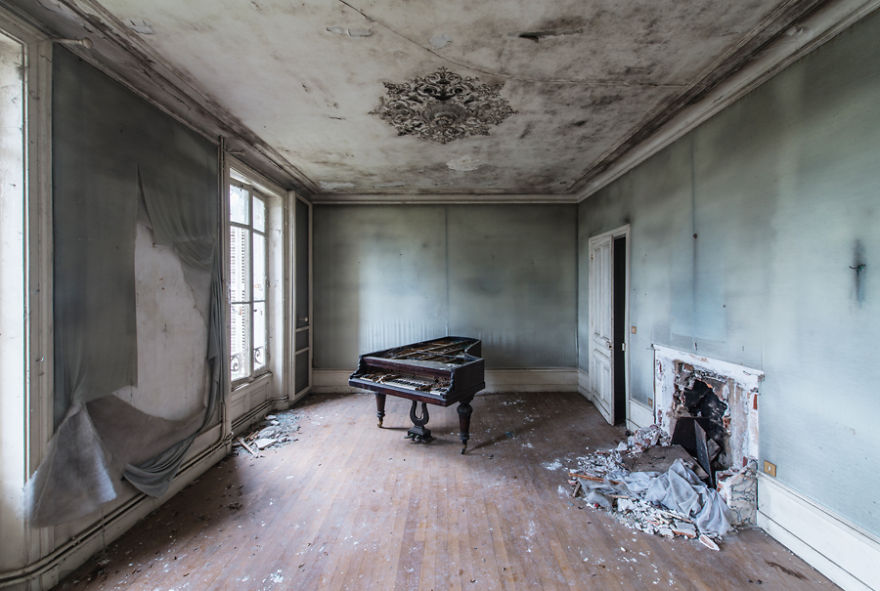 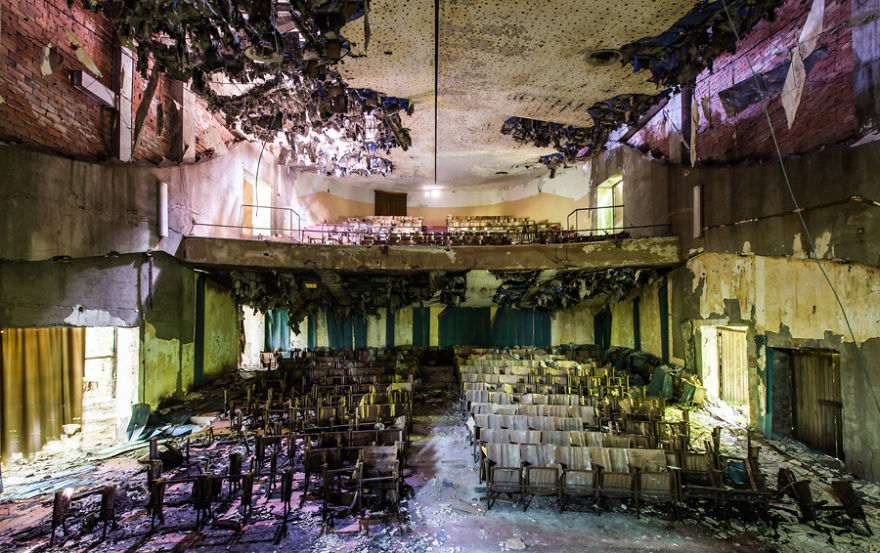 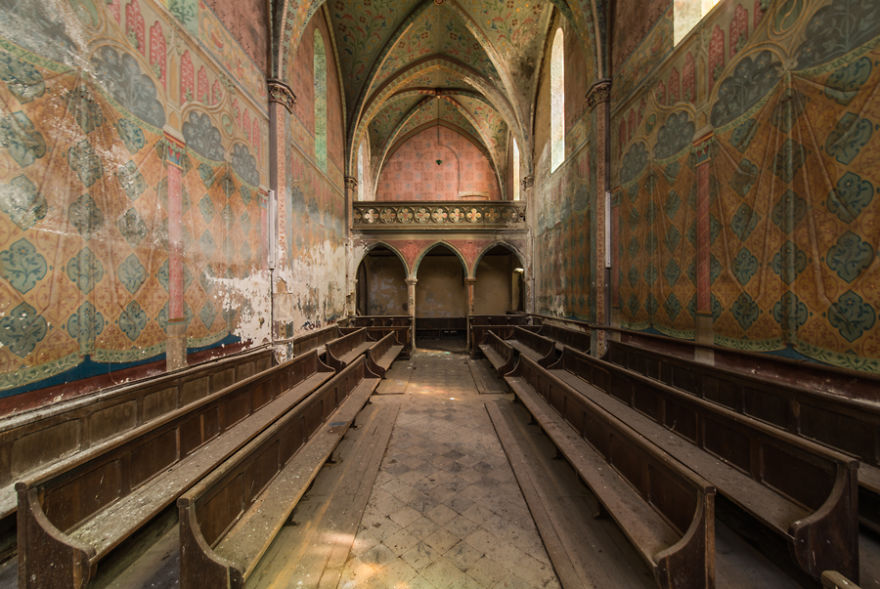 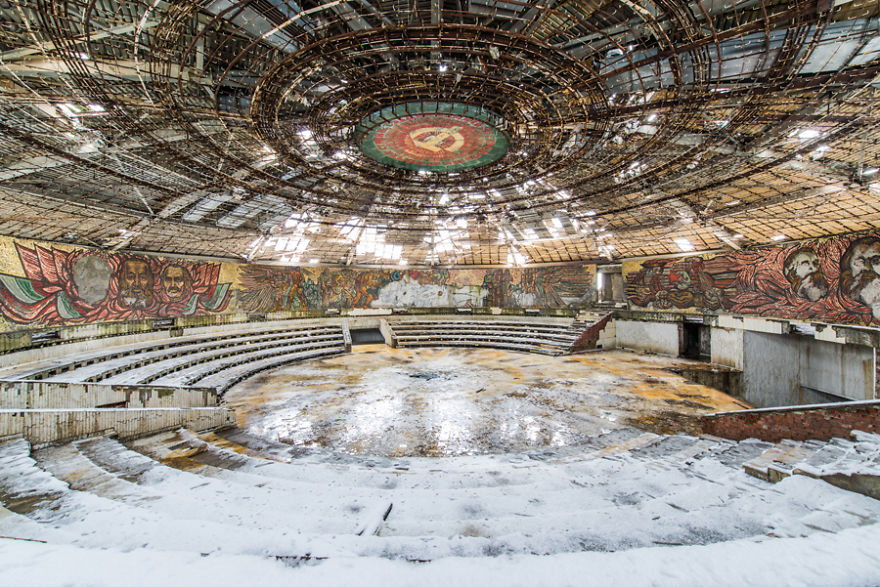 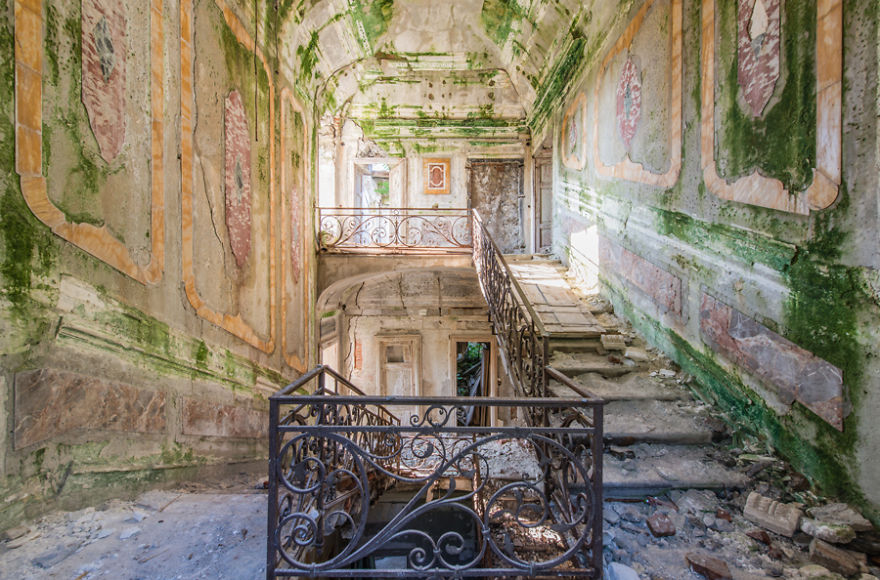 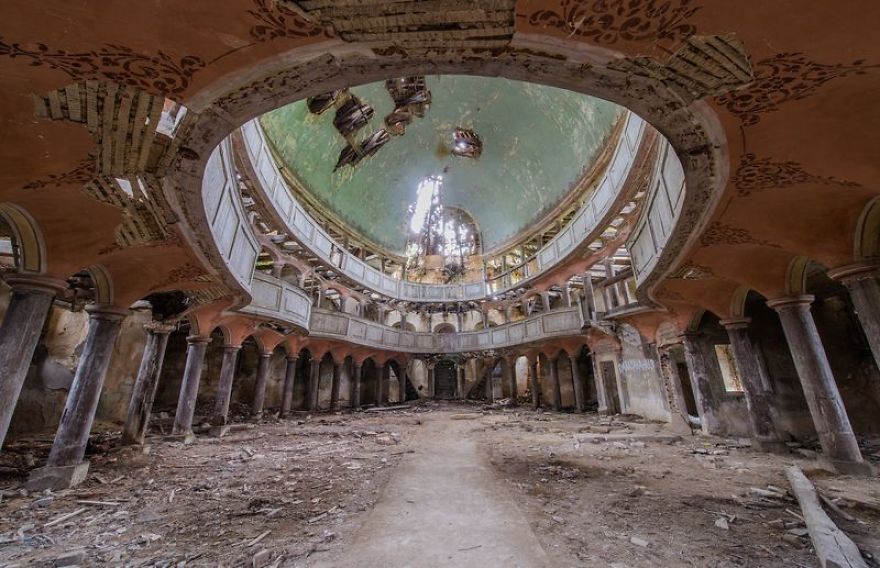 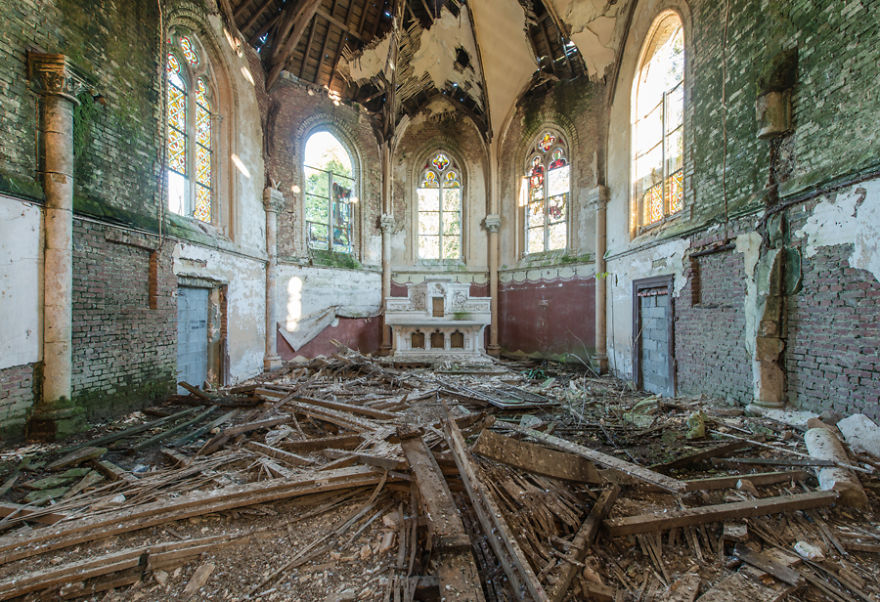 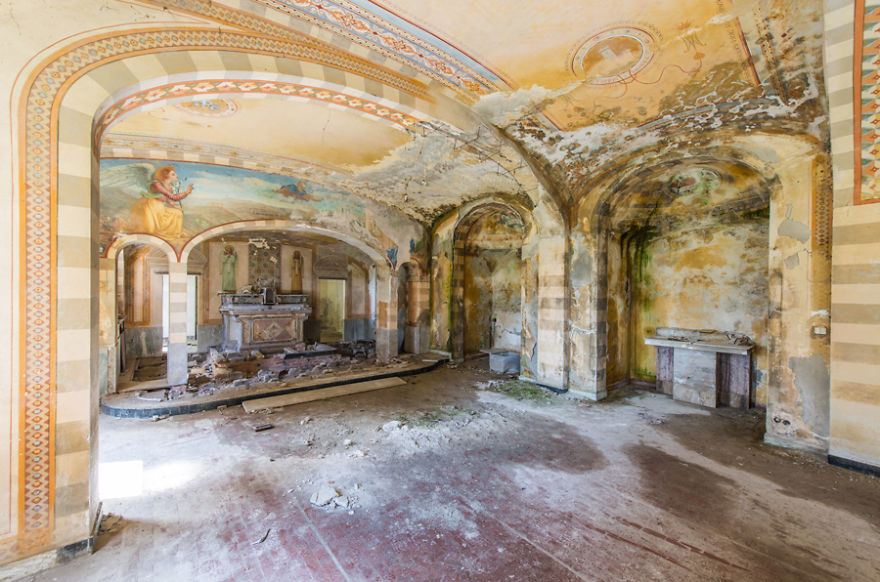 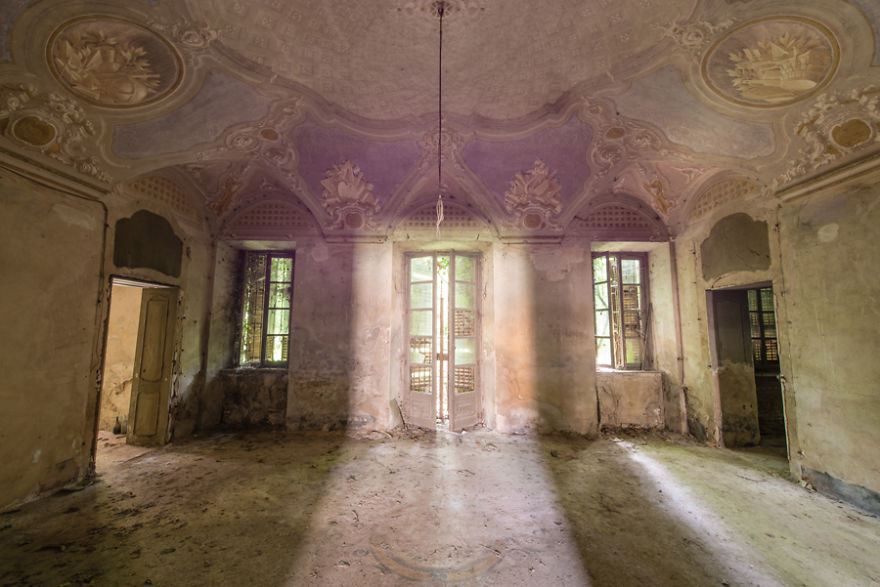 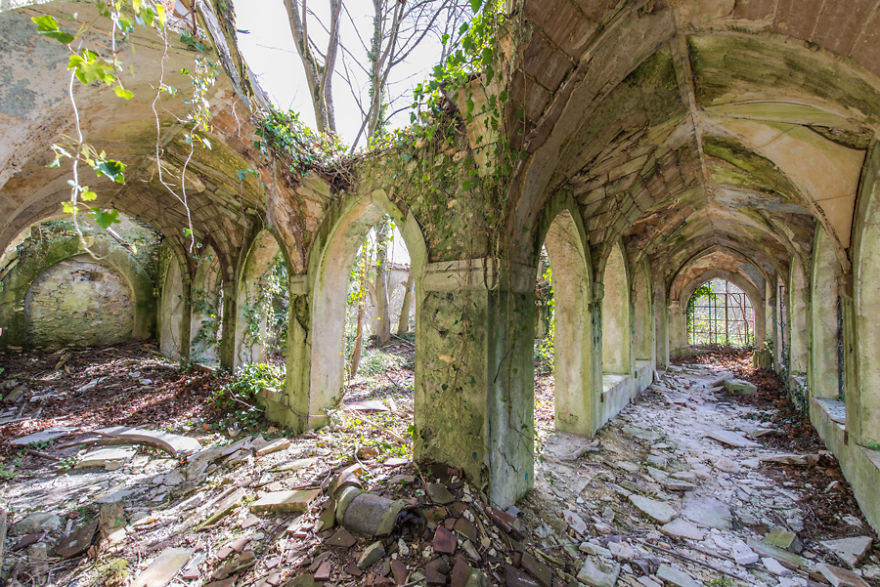