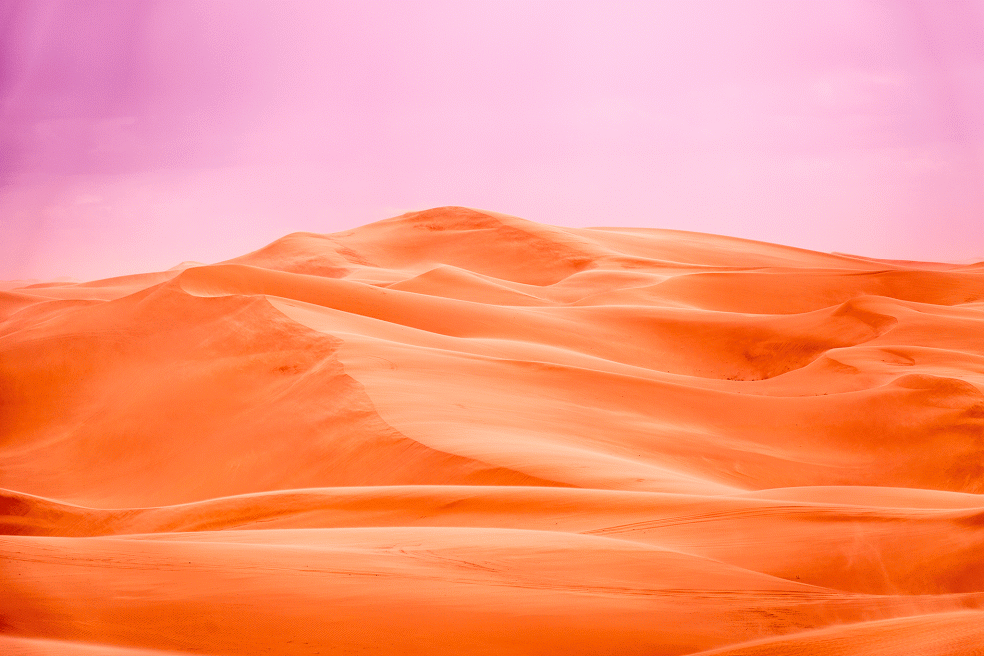 Get to Know the Personality of Sand Dunes

Some think that a photograph with no people has no personality. Photographer and video producer Benjamin Hansen is ready to challenge this. The twenty-something photographer based in Shoreditch just got back from two weeks in the Southwestern U.S. desert. He spent this time photographing, not people, but the sand dunes and their personality. His colorful photographs bring out the character of each site with no need of motion or human beings. The life is all in the dunes themselves and the perspective of the photos. 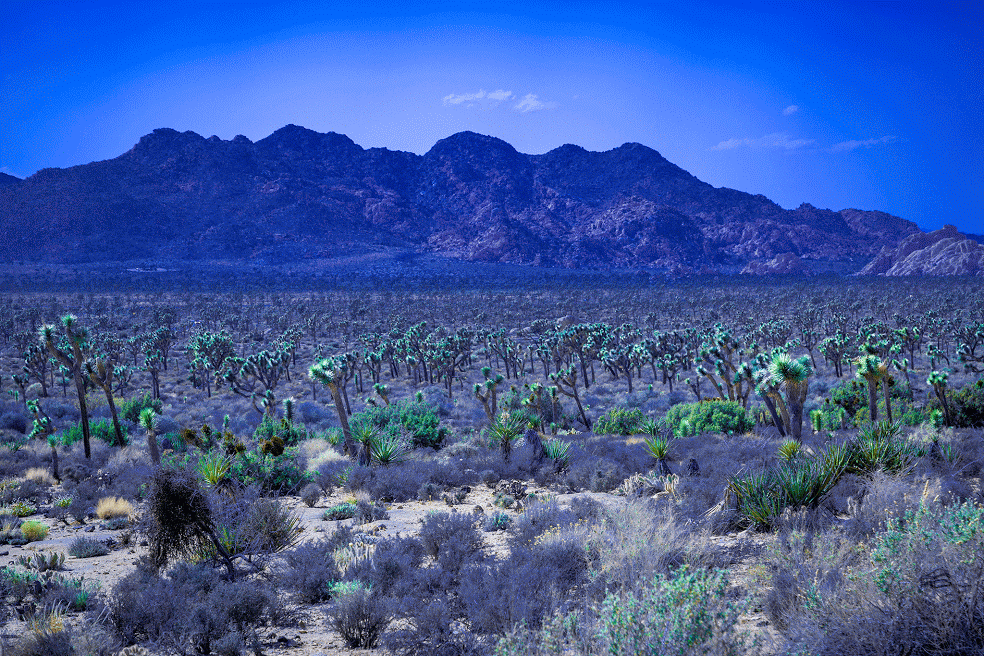 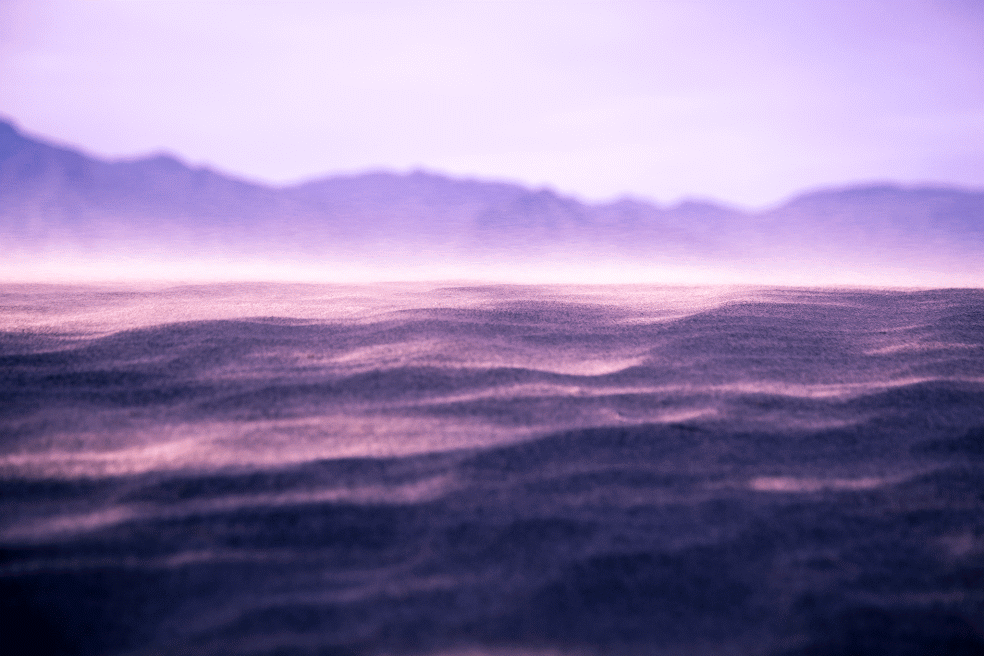 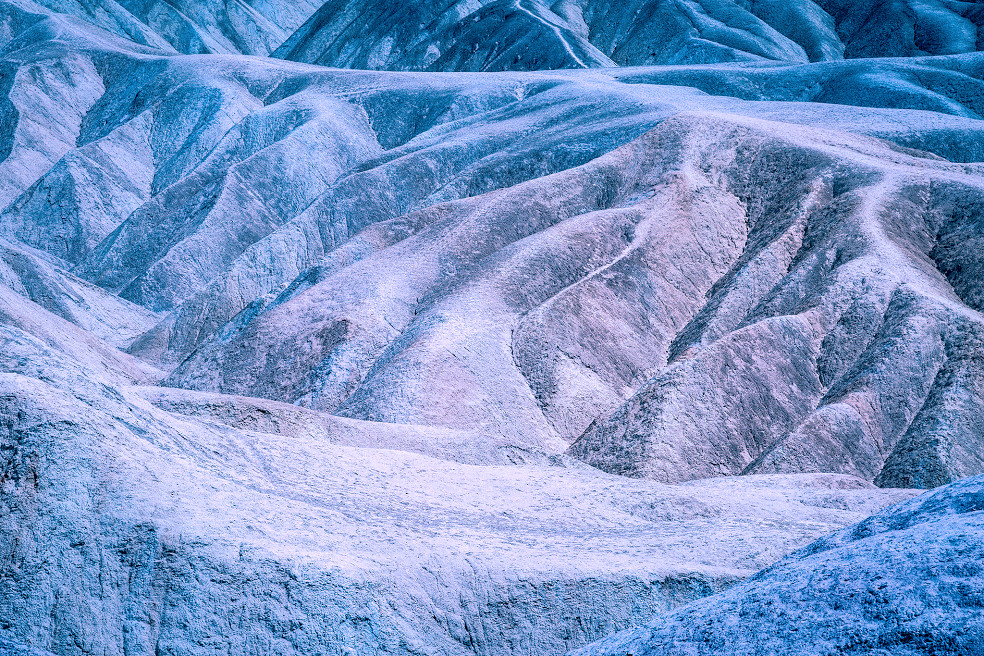 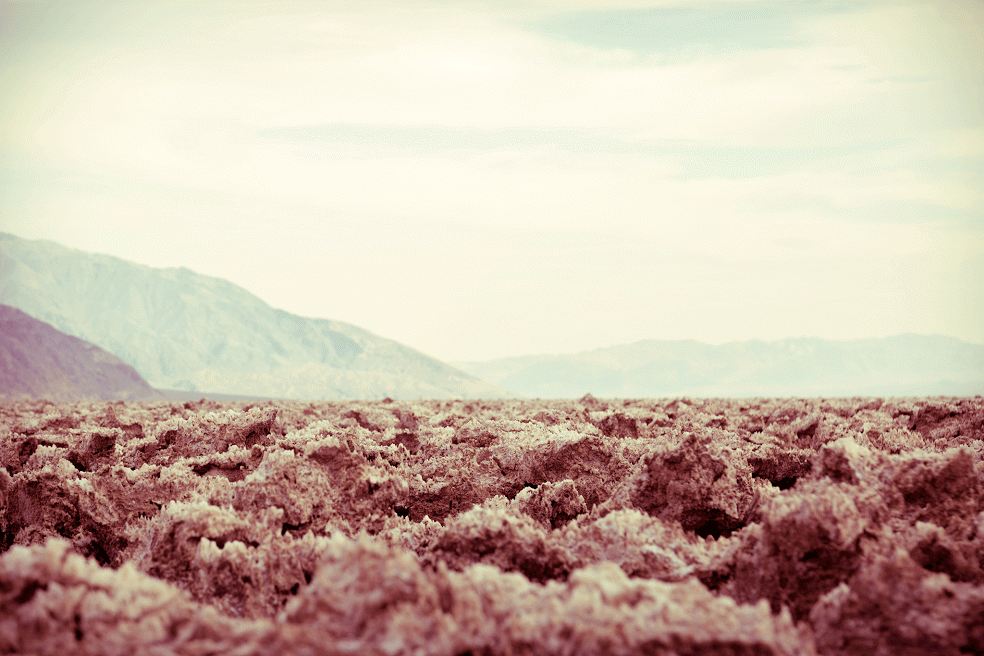 The project is titled DUNED. The five photos were taken in Death Valley, Joshua Tree, the Mohave Desert, the Algodones Dunes and the Mesquite Dunes. Hansen says he tends to focus on people for his photographs, always looking to get their personalities across. This project changed his perspective. His objective was to bring out the personality of each of these sites and “faithfully recreate the feeling and identity that these places showed me while I visited them.” The desert is the only place so far where he felt able to skip out on showing people.

The environment has a strong character. The dunes are the opposite of the busy London streets, he says, but they also inspire, awe and overwhelm. Maybe the dunes will inspire viewers in London too.