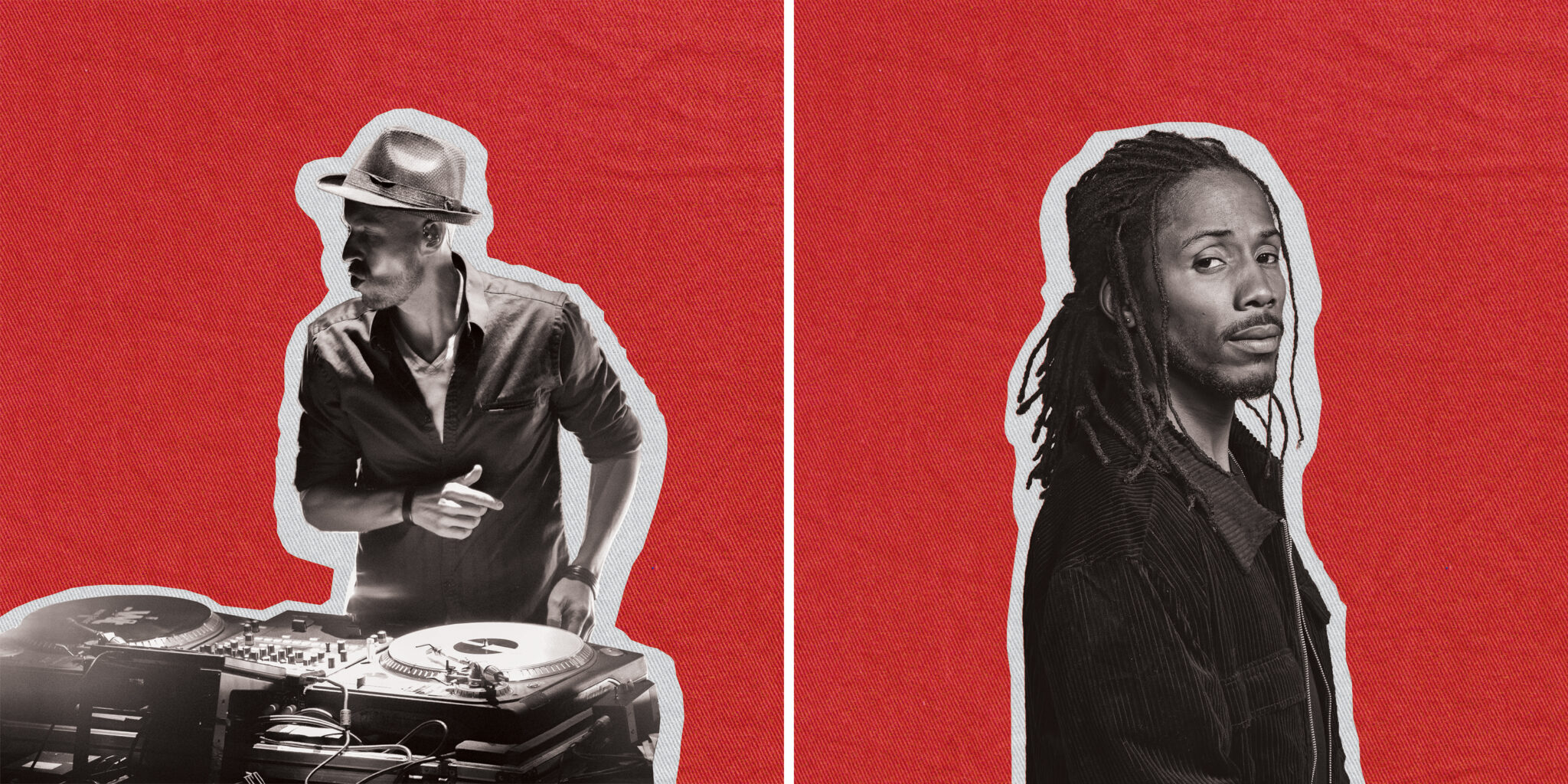 Renowned producer Wax Tailor, in collaboration with US Rap sensation D Smoke, presents the music video for ‘Keep It Movin’ via Lab’oratoire, a solar banger with electro-funk accents. The music video was premiered via CLASH Magazine. The track recorded during the quarantine from both sides of the Atlantic is not only a feel-good song but also a combativeness anthem. D Smoke is a big winner of the Netflix competition “Rhythm + Flow” and is often compared to Kendrick Lamar for his writing talent, his dexterity, and recognized by the greats, including Snoop Dogg, Nas, Anderson Paak, Chance The Rapper and T.I. D Smoke has established himself in a few months as one of the rising stars of US Rap. Wax Tailor is currently working on his next album The Shadow Of Their Suns and is preparing a new international tour that will contribute to his count of more than 800 concerts in 60 countries, including festivals such as Glastonbury, Sziget or Montreal Jazz. Between several awards (US Indie Music Award, Sacem Great Prize and French Music Award) and prestigious collaborations and remixes (Aloe Blacc, Nina Simone, Sharon Jones, Ghostface Killah, R.A The Rugged Man, Tricky, Charlie Winston, Keziah Jones), he’s recognized as one of the leaders of the international hip hop electro scene.

Wax Tailor has been featured in several tastemaker publications including Pitchfork, Mixmag, Medium, HiphopDX, XLR8R, Rolling Stone, and Pop Matters while also receiving radio play from BBC Radio 6, KEXP, KCRW, RADIO EINS and RADIO NOVA, to name a few. Currently, Wax Tailor has sold nearly half a million physical copies and holds hundreds of millions of views on streaming platforms around the world.

Directed by Hugo Dauffy, a young accredited director and motion designer based in Rennes, France, the music video for ‘Keep It Moving (ft. D Smoke)’ is a sight to behold. With bold, even harsh colours paired with the collage-esque style of art, Dauffy has managed to produce an exemplary music video while working within the confines of social distancing. There is, ultimately, an unstoppable attitude about the music video that triumphs despite the trials faced. Anarchist tendencies can be found within the video, presented using some of the more striking lyrics while the occasional splashes of humour provide balance.

A core member of the team reveals a little more about the “behind the scenes” dynamics for creating the music video; “We had to deal with the lockdown and no opportunity to organize a usual shooting. So, instead of postponing, Wax Tailor, D Smoke & Hugo Dauffy (the Director) took the challenge and bypass the obstacle. They transformed it into a creative video with a homemade vibe. It was also a way to illustrate the topic to “Keep It Movin” no matter the circumstances, by any means necessary and by any technology. The team worked internationally, shooting in L.A, Paris, and London for a final music video that combines innovative stop motion and 3D animation techniques.”