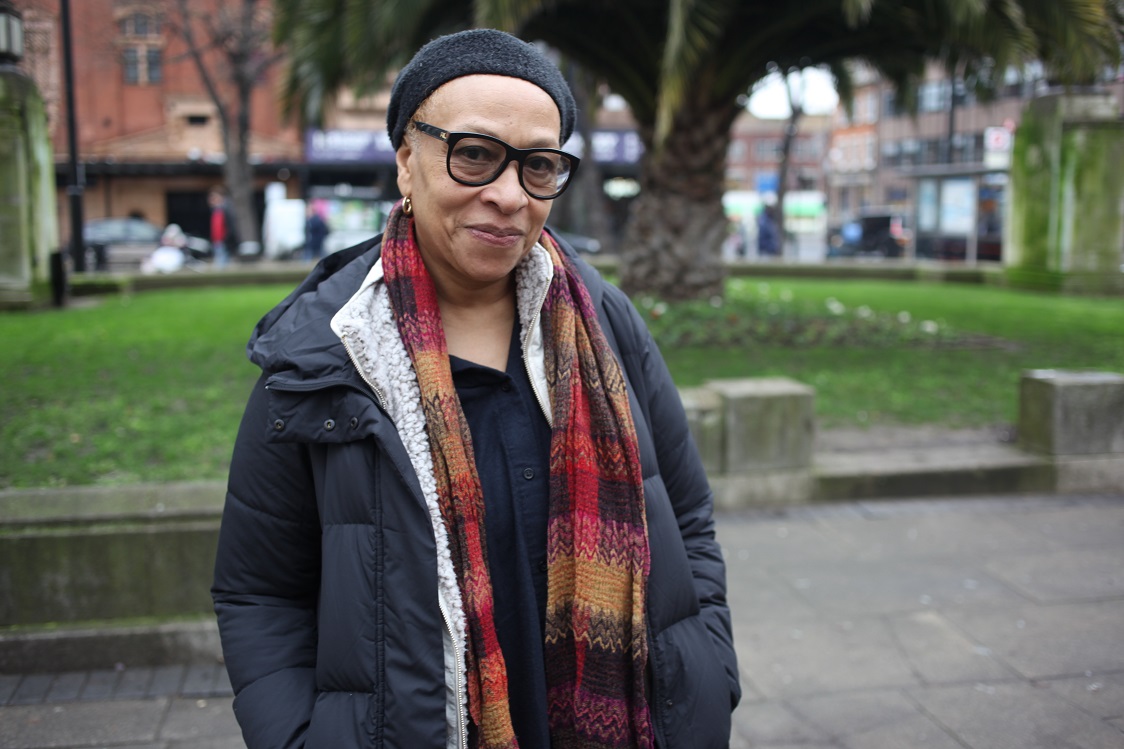 Hackney Council has today announced that artists Thomas J Price and Veronica Ryan have been commissioned to create two new individual public artworks celebrating and honouring Hackney’s Windrush Generation, the first permanent public sculptures to do so in the UK.

The artworks will be unveiled in 2021, and will be installed in two different locations at the heart of civic and community life in the borough, including outside Hackney Town Hall. The works will serve as a permanent expression of solidarity with the Windrush Generation, a recognition of the hugely significant contribution they have made to life in Hackney and the UK, and will symbolise the ongoing commitment from the borough to provide refuge and welcome to worldwide migrants.

In August 2018, Hackney became the first local authority in the UK to pass a comprehensive motion regarding the Windrush Generation, pledging to oppose the criminalisation of Windrush families, calling for an end to the ‘hostile environment’ policies and for support for those who have been affected by them.

This announcement follows the Council’s decision to review the role of statues and the naming of landmarks, street names, parks and other public spaces to ensure they best reflect Hackney’s diversity and history of fighting racism.

The announcement is made on Windrush Day 2020, and follows an extensive consultation process which began in 2018. Following an initial shortlisting process, the final decision to commission Thomas J Price and Veronica Ryan was made by a panel including Hackney residents, Windrush campaigners, artists, architects and local councillors including Cllr Carole Williams – Hackney’s Windrush lead. The panel was chaired by Mark Sealy, Director of Hackney-based gallery Autograph ABP, with approval from Mayor Phillip Glanville.

Using photo archives, observations and digital 3D scans of Hackney residents, Thomas J Price will create a large-scale bronze sculpture, which will be placed in the centre of Hackney, outside the Town Hall. This larger than life physical representation of people from the African Caribbean diaspora will be a bold celebration of the legacy and cultural influence of the Windrush Generation, while also seeking to address the disproportionate lack of statues representing black citizens in the UK in a nuanced form that reinforces the beauty of the everyday and the human.

Veronica Ryan will create a series of large marble and bronze sculptures representing Caribbean fruit and vegetables. Speaking of her inspiration, Veronica Ryan said: “I have memories of going to Ridley Road Market with my mother as a child to buy fruit and vegetables, fabrics, and sewing materials. Little did I know, those early experiences would become essential material for my practice as an artist. I remember as a toddler during the 1950s the difficulties my young hopeful parents from Montserrat dealt with, navigating a new country and often inhospitable circumstances.”

Veronica Ryan said: “The chance to work on this commission is really brilliant and exciting. l look forward to realising this timely project during this pivotal moment for transformation, positive representations of cultural diversity, and tangible visibility in public sculpture. It is wonderful that Hackney is taking this initiative.”

The project, produced in partnership with Create, is part of the Council’s wider Windrush Engagement Programme which started in 2018. Working directly with over 3,000 Windrush elders and their descendants on intergenerational activities in areas of arts, heritage, sport, health and education, the programme has given African Caribbean elders a voice and reconnected younger generations with their heritage.