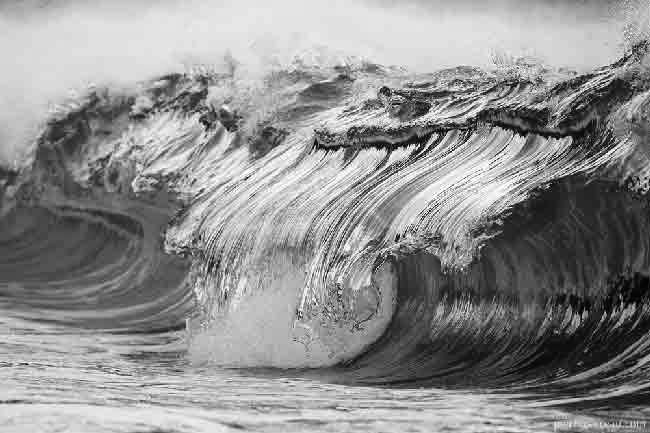 The ocean’s duality has long been a source of wonder and inspiration for artistic creativity, as was the case for French-born photographer Pierre Carreau. After trading in his business degree for a camera, this professional began his love-affair with the ocean when he worked photographing surfing and kite-surfing action shots. His ongoing project, AquaViva, focuses on the kinetic energy of the water and its ability to reflect the range of human emotion. His studio became the air around him, when he and his family moved to the Caribbean Island of St. Barthélemy. He focuses on the seas when in suspension and its reminder of both the fragility and strength of earth’s most necessary element.

Carreau’s intent allows the viewer to reflect on the power of the water and how it’s also an extension of the viewer in its purest form. Making the distinction between whether the art is a photograph or a still-life painting can be difficult, as the high-shutter speeds used create such impeccable detail in the fluidity of colors seem intent. AquaViva is not only a testament to the beautiful nature of water, but also as how dynamic a transparent substance can change so dramatically as it interacts with the sky, sunlight, and the forces of nature. 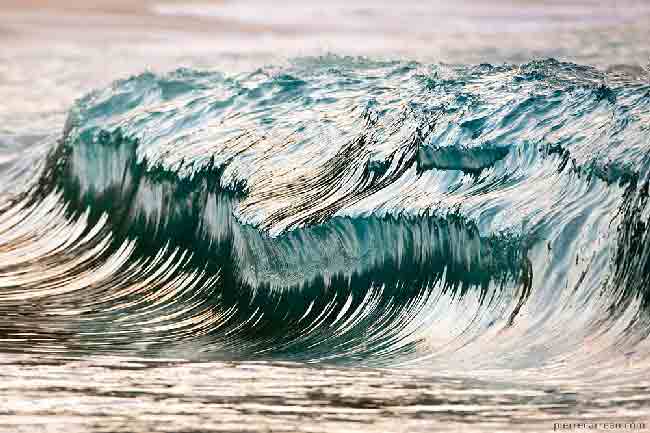 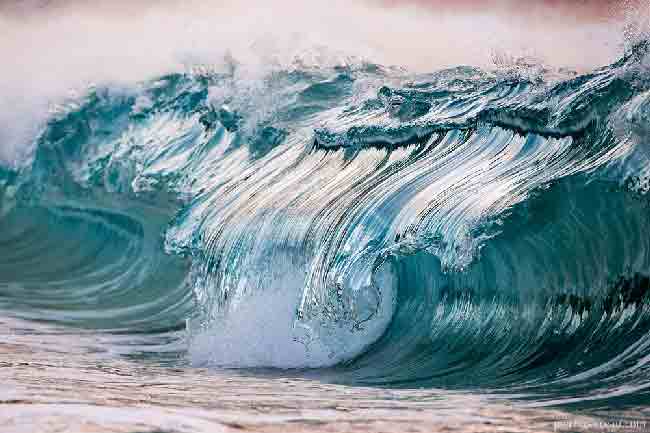 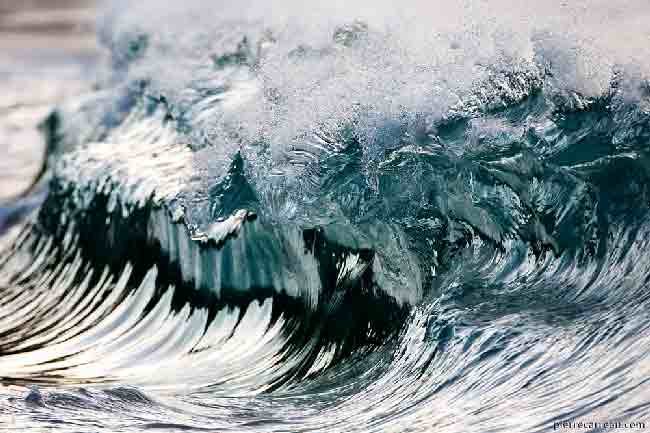