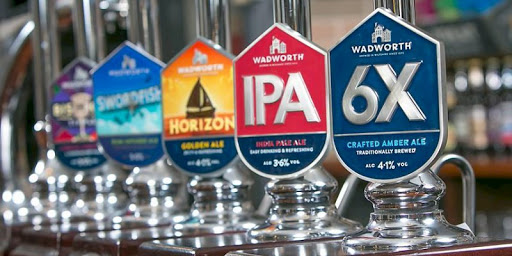 Wadworth & Co Ltd, a family owned and operated brewery, has opened a new kind of pub in the face of the global pandemic – a virtual one. The pub is called The Henry, named for the founder of Wadworth, and has over 3.7k patrons, on Facebook that is.

“Pubs are at the heart of everything we do and there has never been a greater need to make sure that as a community we come together and are there for each other,” Wadworth CEO Chris Welham said. “We wanted to keep pub goers company, keep the conversations flowing and bring a smile to everyone.” 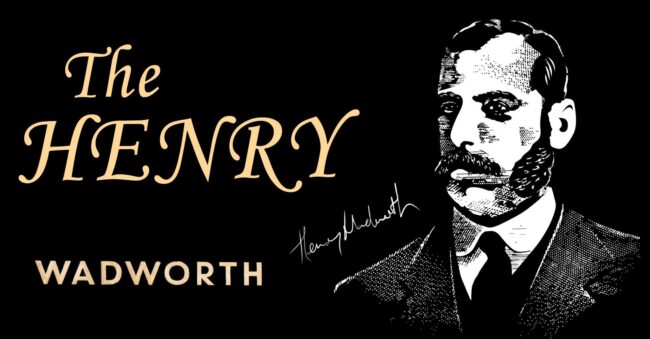 Members also use the Facebook group to share memes about drinking, pub-life, and their post-COVID-19 social lives.

User Stephen Cooper opened a group conversation by asking “Which alcohol made you say, ‘I’ll never drink that again?’” – and received answers like Pernod and Southern Comfort.

Wadworth Brewing was originally founded by Henry Wadworth in 1875, who then passed the business on to his partner, John Smith Bartholomew. The Bartholomews have now owned the brewery for four generations.

According to their website, “The brewery combines the tradition of craft beer with modern production techniques and systems. Pubs signs are still hand painted in our sign shop and the Wadworth shire horses deliver daily around the town.”

Wadworth also operates 150 other pubs across southwest England and London. Some of these pubs are managed by partners, and others by the family estate themselves.

I would wager that The Henry won’t be losing patrons anytime soon, even with the reopening of London pubs. Wadworth’s online community feels like meeting 3,000+ friends for a drink, and I have yet to find a London pub with that much seating.