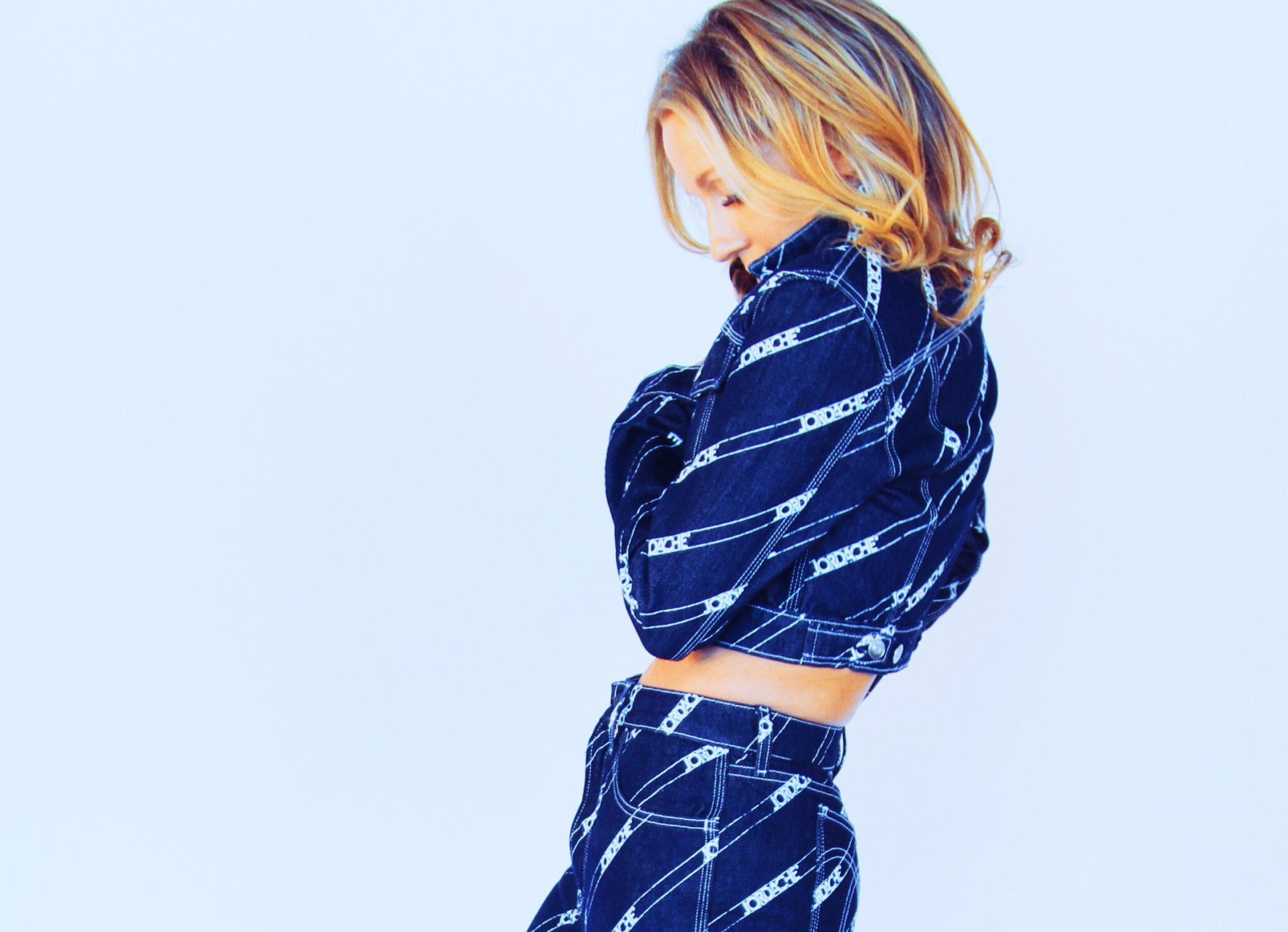 Processed with VSCO with al6 preset

Electro-pop songstress, Eulene has shared the music video for her latest single, ‘Heartbreak Hostage’ on the 10th of July via GoGoLove Records. The animation and direction are by Beaux Latham while the motion capture & effects animation are by Jonathan Richter. The single was mixed by Grammy-nominated mix engineer Erik Madrid (ZAYN, Demi Lovato and Charli XCX), composed and produced alongside prolific songwriter Angelo Petraglia (Kings of Leon, Taylor Swift and Adam Lambert) and master engineering by Chris Gehringer (Rihanna, Lady Gaga, Drake).

Combining multiple animation styles and different art forms, the ‘Heartbreak Hostage’ music provides a nostalgic glance back into Eulene’s childhood. A conceptual simplicity is brought to the video, with lines and roughly drawn characters pulled into place. However, the void is filled by the deep emotional connection that is presented, between the lyrics and the complex storyline that the viewer is given brief hints of. The songstress herself stepped forward to appear in the music video, as a featured dancer who is distorted and edited to blend in with the overall styling. The end result leaves the viewer trapped in the raw bittersweet embrace of the memories presented by the songstress.

Speaking of the music video, Eulene shares the heartfelt story behind it, “In this video, I wanted to create a timeless art-piece to narrate the story of the song which is about losing my father, unexpectedly. I worked with two animators with motion capture technology of me dancing and applied it to a digital puppet. Then layered that in combination with animated 2D drawings alongside the process of degrading videography moments. It was a very cool collaboration and experience. I loved working with my animators to create this ageless and timeless video.

Eulene‘s early creativity was informed by her New York City upbringing, where her photographer grandmother had a studio in the world-famous Carnegie Hall. She is currently based in Nashville, Tennessee. Her grandmother’s fascinating subjects, including a variety of artists, actors, dancers, singers and models from Verushka to Bela Lugosi to June Carter Cash, textured her childhood. With parents who were both lovers of the arts and music, Eulene’s family would often make trips to Cajun music festivals and the Carter Family Fold. Her father, who played guitar, was an early instructor in music, teaching her songs by Hank Williams Sr and Bill Monroe. Eulene participated in the youth choir and theatre at the culturally diverse Riverside Church before formalizing her love for performance and the stage by attending and graduating from the acting conservatory at SUNY Purchase, while simultaneously studying classical voice.

Eulene’s free-spirited approach to music is reminiscent of groundbreaking acts like Björk, M.I.A. and Lorde. Eulene’s electro-alt-pop sound can be compared to the dark undertones of Grimes, the dance-inducing vocal hooks of Robyn, and the trendy St Vincent while still incorporating more experimental elements that you would find in an artist like Son Lux.