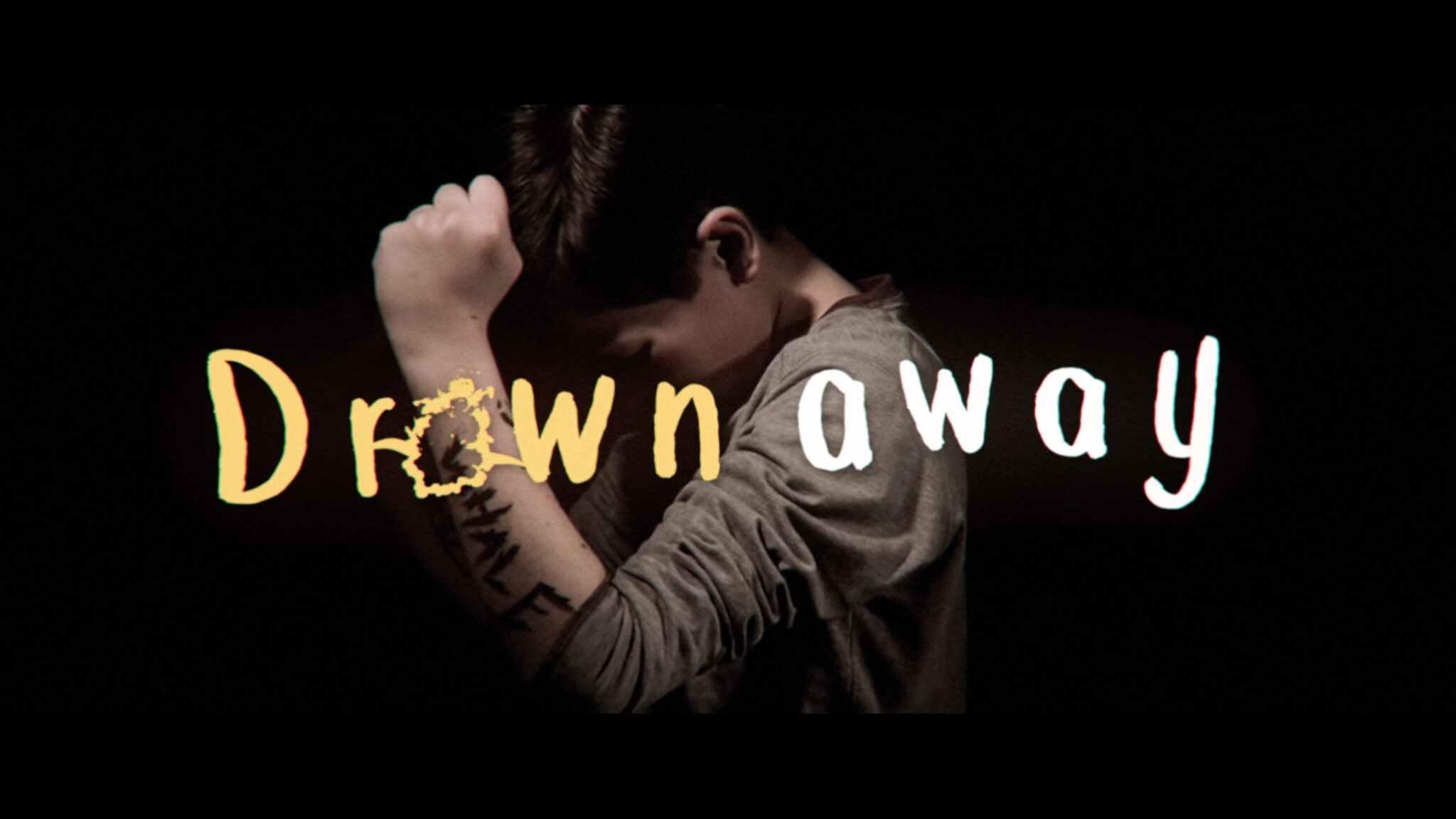 Saint Mars have shared the music video for their single, ‘Ocean Blues’, which was released the 10th of July via Grá Mór Phonic Records. The music video was premiered via Wonderland Magazine. Produced by London female producer Aubrey Whitfield, the single is a fully reworked version of the band’s first-ever track, released on their eponymous EP of 2016. It features lead singer and young American prodigy Tryzdin, head honcho Marc Darcange and Angelo Bruschini (Massive Attack guitarist) as well as Britt Warner (October’s Child) who co-wrote the song. The band is made up of a variety of experienced and talented musicians across the globe including, along with founding members Marc Darcange, Angelo Bruschini, Julius Conrad, Tryzdin (Switzerland, UK and US), special guests Brent Paschke (N.E.R.D., Pharrell Williams), Robert Brian (Siouxsie, Goldfrapp, Simple Minds), as well as rap star from Bristol and Ed Sheeran’s cousin Jethro “Alonestar” Sheeran. Featured on previous Saint Mars’ singles ‘Loveghost’ and ‘Pacific State’, Jethro “Alonestar” Sheeran topped the US Billboard Charts with the single ‘Outlaw’ and the album ‘Tropical House Cruises to Jamaica’. Saint Mars’ previous hits, ‘Loveghost’, ‘Help’ and ‘Pacific State’, have been widely acclaimed, earned Tryzdin a SongBro Award for Best Singing and received airplay in more than 20 countries. Thus far, the band has been featured on Medium, CLASH Magazine, Music Week and Beats Per Minute. In total, the outfit has reached over 1.4 million streams across digital platforms.

The choice of 15-year-old frontman Tryzdin may appear to be an unusual one at first, however, all possible doubts fall away as soon as one hears his impressive vocal range. Tryzdin shot to fame at the age of 11 years old, when a YouTube video of him singing Adele’s ‘Hello’ went viral, receiving nearly 3.7 million views and invitations to Fox News and NBC4 TV shows.

Transcending the original post-punk/shoegaze aesthetics of the song, Tryzdin gives ‘Ocean Blues’ a new spin, establishing the band with a distinctive sound, in the wake of artists of the permanent wave/synthwave movement such as Panic! At the Disco, Twenty One Pilots, MGMT, Empire of the Sun, M83 and Groove Armada.

With their forthcoming album ‘Boys Never Cry’ to be released later this year, Saint Mars are known for their strong anti-bullying stance, actively voicing their opinions about the harm that it can cause. ‘Ocean Blues’ can be considered the foundation stone for this public stand, having originally been inspired by a documentary on a French schoolboy bullying that resulted in suicide. The need for an album on the subject quickly became apparent as the topic sits close to the hearts of multiple members within the band, each having their own story of being touched by the subject in a unique way. As a result, strong emotive soundscapes resonate throughout the album, with Tryzdin’s heartfelt vocals shining strong.

The music video for ‘Ocean Blues’, courtesy of French directors Romain Bedouet and Julia Bois, goes a step further by addressing the sensitive topic of bullying and vulnerability of childhood in the form of a young boy tormented by shadows that allow him little to no reprieve. Finding a small solace within his art, even this is not a completely safe environment as his own judgements run rampant. The shadows grow more menacing, leaving their mark on the boy as he attempts to find his way forward. The viewer is given a glimpse of the boy, later in life but still plagued with the memories of his past. A small solace is found in the arms of another, revealing that they too had been hurt in a similar manner. Despite the heavy topic of the song, the viewer is left with one simple message: there is a way through darkness and light will outshine all shadow.

Speaking of the music video, Marc Darcange tells us: “’Ocean Blues’ is the first song I wrote about bullying and it was a turning point for me… To be honest, I never decided to write about bullying. The melody, idea of the song, the story behind it came to me naturally, spontaneously: the story of a young boy bullied because of his overweight, called “Piggy the Whale” by his classmates and ending up turning into a real whale… I think the video develops this strong image further: the young boy gets more and more stigmata through the bullying, to the point he becomes what other people say he is; if they constantly call you an idiot, you will become that idiot. In psychology, this is called the Pygmalion effect.”