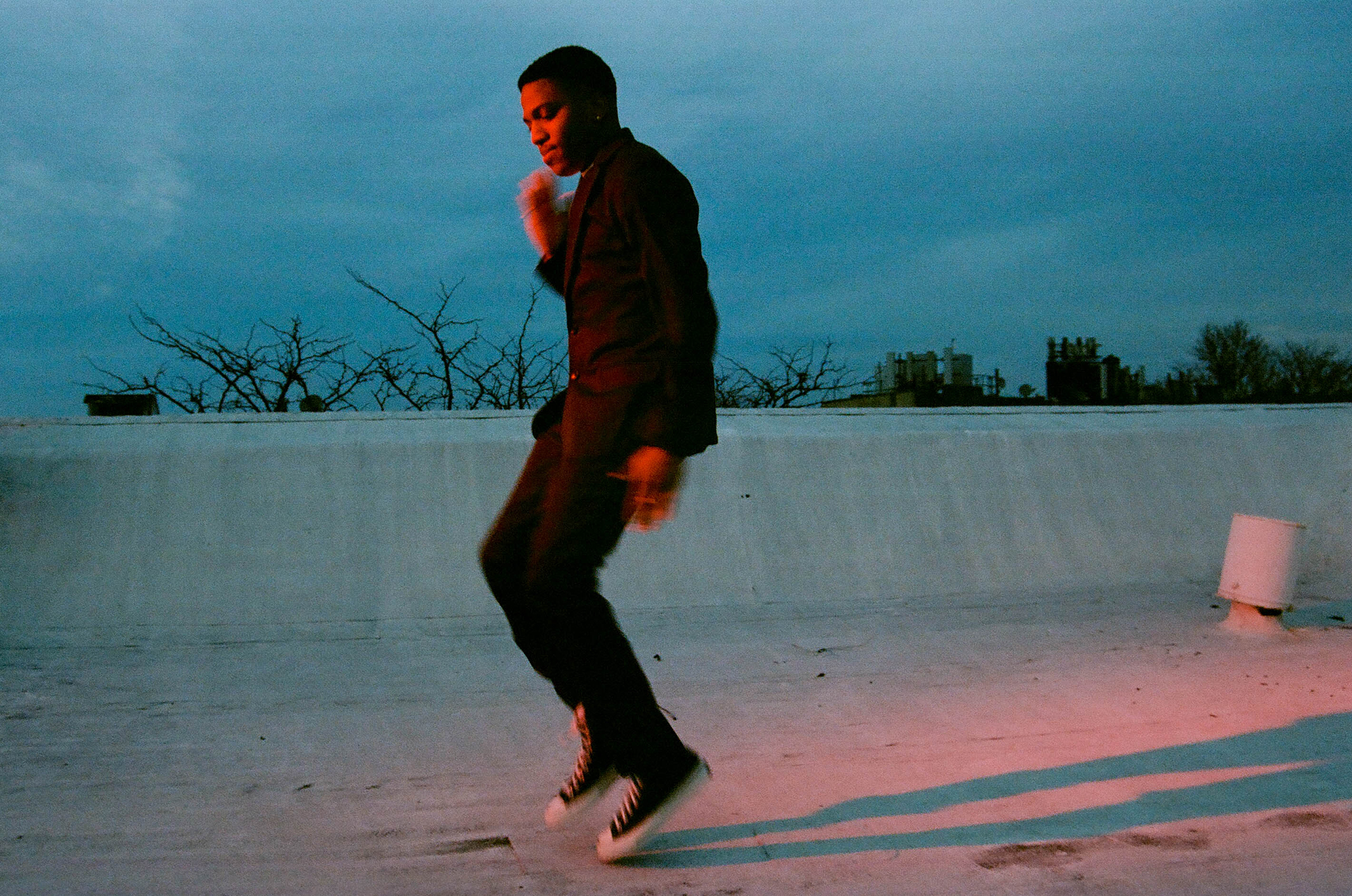 Born in Ivory Coast, raised in Boston and currently residing in Iceland, rising international musician snny has released his latest single, ‘Postmodern Black’ (5th of August) via Radio Silence. The single is the first off snny’s upcoming debut album. The artist has previously worked alongside SHAED on their single, ‘You Got Me Like’ and had his single ‘Wild’ featured in How To Get Away With Murder. snny currently sits at a play count of just over 12 million across streaming platforms and currently has over 110 000 monthly followers on Spotify. On his latest EP, snny has also worked with Alex Mendoza (producer of the hit ‘Trampoline’ by SHAED), Scott Hoffman (from American band Scissor Sisters), and Starchild & The New Romantic (who has worked with acts like Toro y Moi, Solange and Blood Orange).

Originally born in Cote D’Ivoire and moving to the suburbs of Boston at three-years-old, snny found his life profoundly shaped by music from his mother at a young age. Travel also became a significant aspect of snny’s life as he has also lived in New York and spent time in the UK, broadening his horizons by performing sessions with local musicians. As a result of his upbringing, snny takes a panoramic perspective on culture and art. The artist cites the likes of Fela Kuti along with Mos Def, Lauryn Hill, Erykah Badu, Dilla and even Future Islands as inspiration. However, his own sound sits closer to the likes of Justice, Madeon, The Weeknd and Tame Impala.

Opening with strong, bold notes an “in your face” bassline, ‘Postmodern Black’ quickly eases into itself. snny‘s mature vocals complement the cheerful synth lines, creating an effervescent atmosphere and drawing the listener along with its carefree style. Encompassing independence meeting positivity, the single lays down a solid sonic path towards individualism and free-spirited attitudes.

Speaking of the single, snny provides further insight: “‘Postmodern Black’ is, to me, a sonic manifestation of my own self-reliance. It’s almost a superpower to be able to trust your instincts, and I wanted to render that notion with melody and instruments.  As a young African man creating in this era I have a responsibility to my kinfolk to champion independence and fortitude during these divisive times.  The title of the song is inspired by an essay written by bell hooks in 1990 called Postmodern Blackness.”