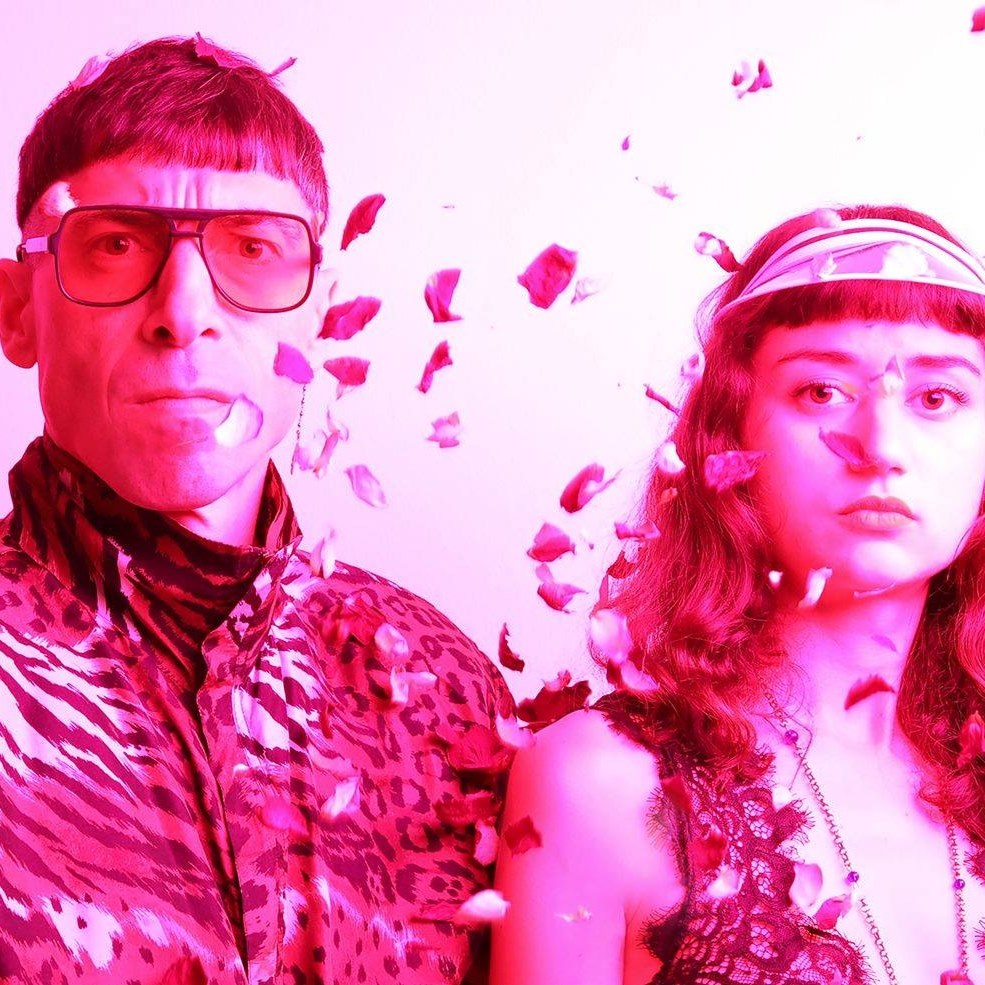 Electro-pop duo SACRE has shared the music video for ‘01:00AM PINK MAMBA’, taken from their recently released album – LOVE REVOLUTION. SACRE has already gained extensive support for their music from a host of tastemaker TV channels including Canal+ France, YouTube channel La Belle Musique, as well as radio stations such as Beats 1 with household name Pharrell Williams, popular French station Radio FG and a premiere with RTÉ XM. They have also collaborated and worked with top musicians such as Gigamesh, ELEPHANZ, CHOPSTICK & JOHNJON, Uppermost and Kraak & Smaak to name a few.

Originally from France but now residing in the creative hub of Amsterdam, musicians Hawaii and Sukil are the masterminds behind the intergalactic pop project that is SACRE. LOVE REVOLUTION, more than just an album, is a visual and audio storytelling masterpiece that captures its audiences and carries them, spellbound, into a world of dark fantasy. Both artists were the only musicians in their families growing up, but managed to pursue their dreams of a creative and musical life. Hawaii discovered his passion for music from listening to the Star Wars soundtrack when he was 8-years-old; it was from then onwards that he started to play, compose and hone his musical craft. Sukil started training at a classical music conservatory at the tender age of 6; 12 years after, she graduated and became a concert pianist. But it was only when Sukil teamed up with Hawaii that her own compositions were able to flourish, and the two embarked on their SACRE journey.

SACRE cite an eclectic mix of influences, when it comes to their style, that span across a variety of creative mediums; the duo are inspired by quality modern indie-pop artists such as Tame Impala, Jungle, iconic old-school acts like Rodriguez and The Beach Boys, experimental French electronic artist SebastiAn, avante garde filmmaker David Lynch, classical composer John Williams and fashion designer Iris van Herpen, to name a select few. As for their own sound, SACRE could best be compared to the likes of Møme and Le Couleur.

Exploring femininity, ‘PINK MAMBA’’ is designed to strike pride amongst women. The animated video melds itself to the lyrics, highlighting the refusal to be constrained or defined and celebrating fluidity. Using simple contrasting colours of hot pink with a black ground, the video is striking in its simplicity, drawing listeners to focus on the lyrics. The styling of the video means that the focus of the video is purely on expressionism rather than desire. The light tone carries one inctritate message, condensed into a few simple words: “I am woman”.

SACRE further elaborate on the song, “0100AM PINK MAMBA is an ode to the independent and victorious woman. In this music video, the woman is naked, powerful and assumes her femininity as a vector of success. ‘I’m a chief, a shark, a champion and a warrior…. I’m a woman’.”