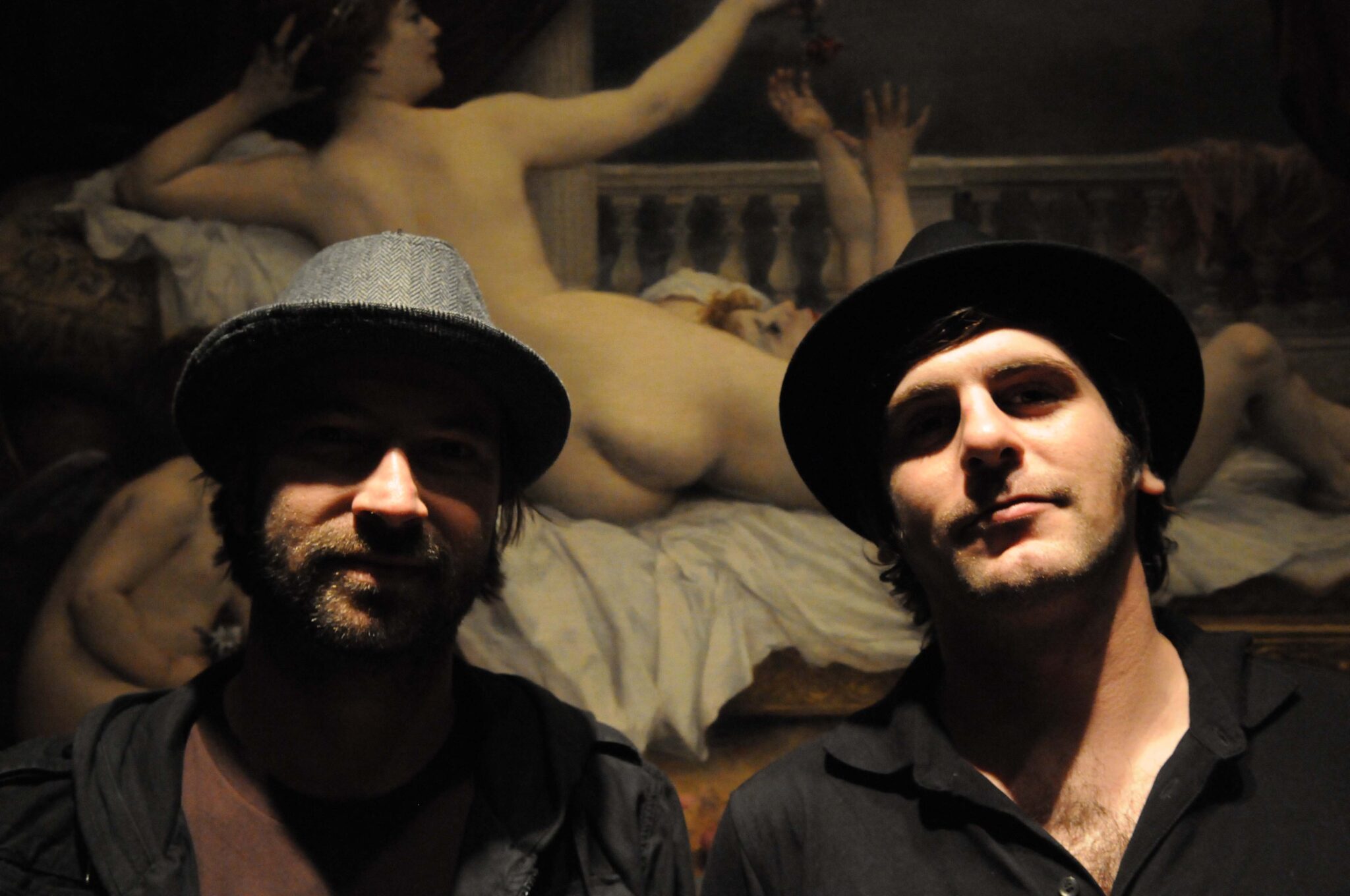 Dj and production duo Ancient Astronauts have come together with a variety of rising African musicians to create the groundbreaking Afro-European Kampala Fire EP, out now via Switchstance Recordings. The EP heralds the approach of their upcoming album, ZIK ZAK. On the EP is the stellar track, ‘Do It To The Beat feat. Blessed San’. Along with Blessed San, listeners can expect to hear other underground Ugandan artists C Wyne Nalukalala, Spyda MC, Bani Fyah, and Nilotika Cultural Ensemble.

Ancient Astronauts began the well-known label Switchstance Recordings and have collaborated with the likes of Thievery Corporation, Akua Naru, The Pharcyde and DJ Brace. The pair have made quite a name for themselves on stage, having performed at Lollapalooza Festival, toured the USA with Thievery Corporation, and appeared at the SXSW Festival (2011). The pair currently sit at over 21 million plays across streaming platforms, with features on the Atmospheric Calm Spotify playlist, and have received airplay from DJ Pathaan on the BBC Asian Network and a review from BBC Music to boot.

Ancient Astronauts is comprised of Kabanjak (aka Ingo Möll who is born and based in Duisburg, Germany) and Dogu (aka Tom Strauch who is from Moers and currently based in Cologne, Germany). Dogu performed at the very first Nyege Nyege Festival in Jinja, Uganda in 2015 which has since gone on to become widely acclaimed. The pair find inspiration in a variety of styles, including the likes of Madlib, Apollo Brown, Clutchy Hopkins, RJD2, King Tubby, Lee Perry, Dubmatix, Stone Love, J Dilla, Augustus Pablo, Midnite, DJ Premiere, Pete Rock and 9th Wonder. However, the collaborative workings of the Kampala Fire EP sit closer to the likes of Wizkid, Damian Marley and Thievery Corporation.

Featuring a mesmerizing mix of Luganda and English, Kampala Fire takes listeners on a journey of rhythmic discovery as they transverse the planes of Uganda. Dancing between rebel salutes to the youth, calls to authenticity and reference to an ancient East African warrior queen, Nyabingi, Ancient Astronauts manage to provide their own spin to the percussive and hypnotic sounds found within. Blessed San, dubbed a freestyle lunatic, uses his powerful and deep vocals to establish the rhythm that governs  ‘Do It To The Beat’, allowing the rest of the track to build around his style, rather than conform to any strict standard.

Speaking of the Ancient Astronauts EP, Dogu tells us: “We have always been huge fans of African music and rhythms from different African regions. Afrobeat from artists like Fela Kuti or Ebo Taylor inspired us a lot when it comes to creating grooves in our own music. Kampala is our home base in East Africa and the studio of my partner label East African Records is the place where we record a lot of music and singers. The city of Kampala is such a special place with really unique music and party scene that I cannot compare to any other place in this world. As a long follower of Nyabinghi Reggae Music, I was overwhelmed that the origin of Nyabinghi and its unique way of drumming is in Uganda. Since my first travels and tours in East Africa, I was stoked by the huge talent of young and mostly unknown artists within the city that it was a natural move for us to pay homage to that powerful vibe of Kampala.”