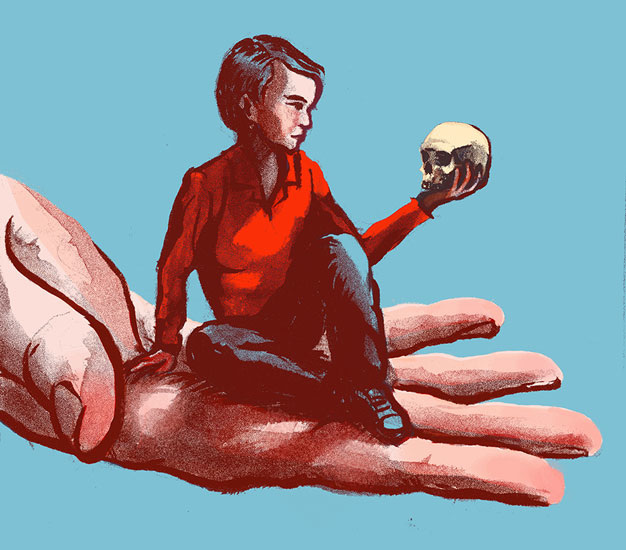 Illustration allows for Daniel Pagán to bring his artistic style and conceptual thinking to each of his art pieces. While Pagán is originally from Puerto Rico, his parents transferred him out to New York where he spent most of his life. His most popular series called ‘Doomsday’ features illustrations that deal with anxieties people face in their every day life. The world deals with harsh realities every day, yet for most people they never experience these realities. These realities just remain at the back of the mind until they actually happen, if they do. Daniel Pagán brings humor and irony to his different illustrations allowing for these harsh realities to be brought more to the forefront in the different illustrations. Along with his different images, Pagán brings his humor into comic series that he creates. 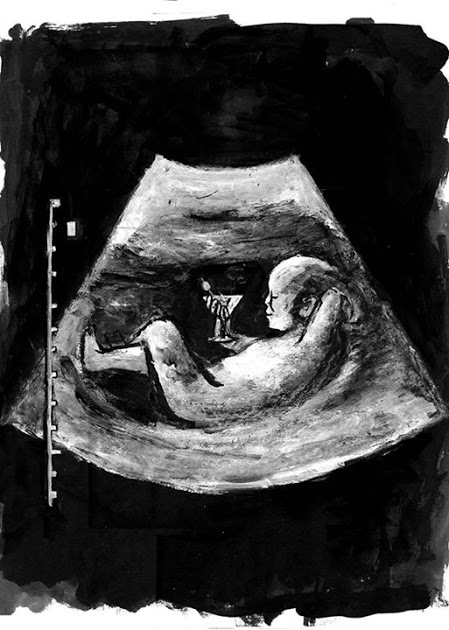 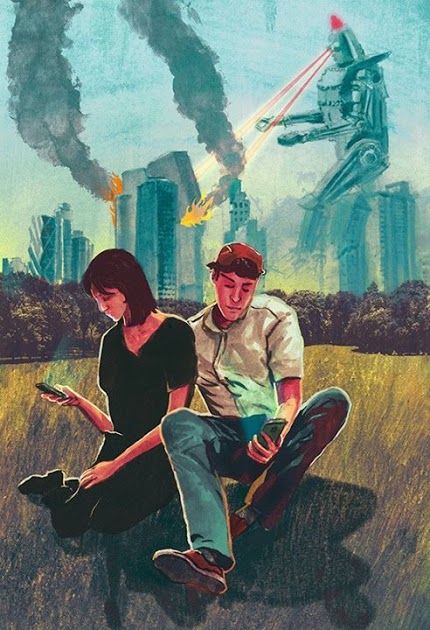 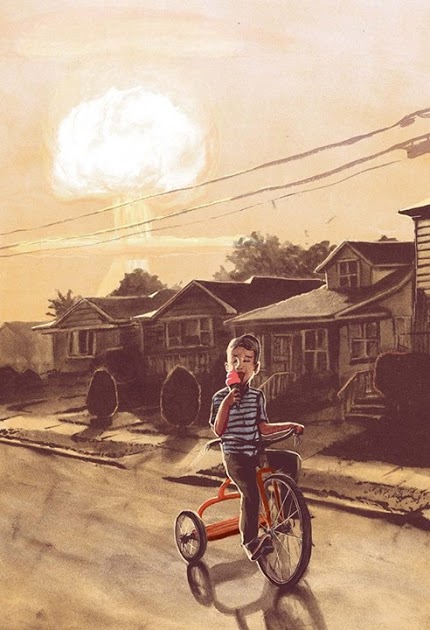 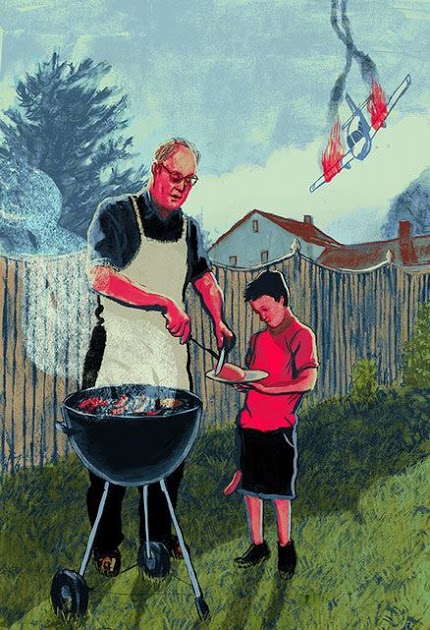 To view more of the Pagán’s work, go to http://danpagandraws.com