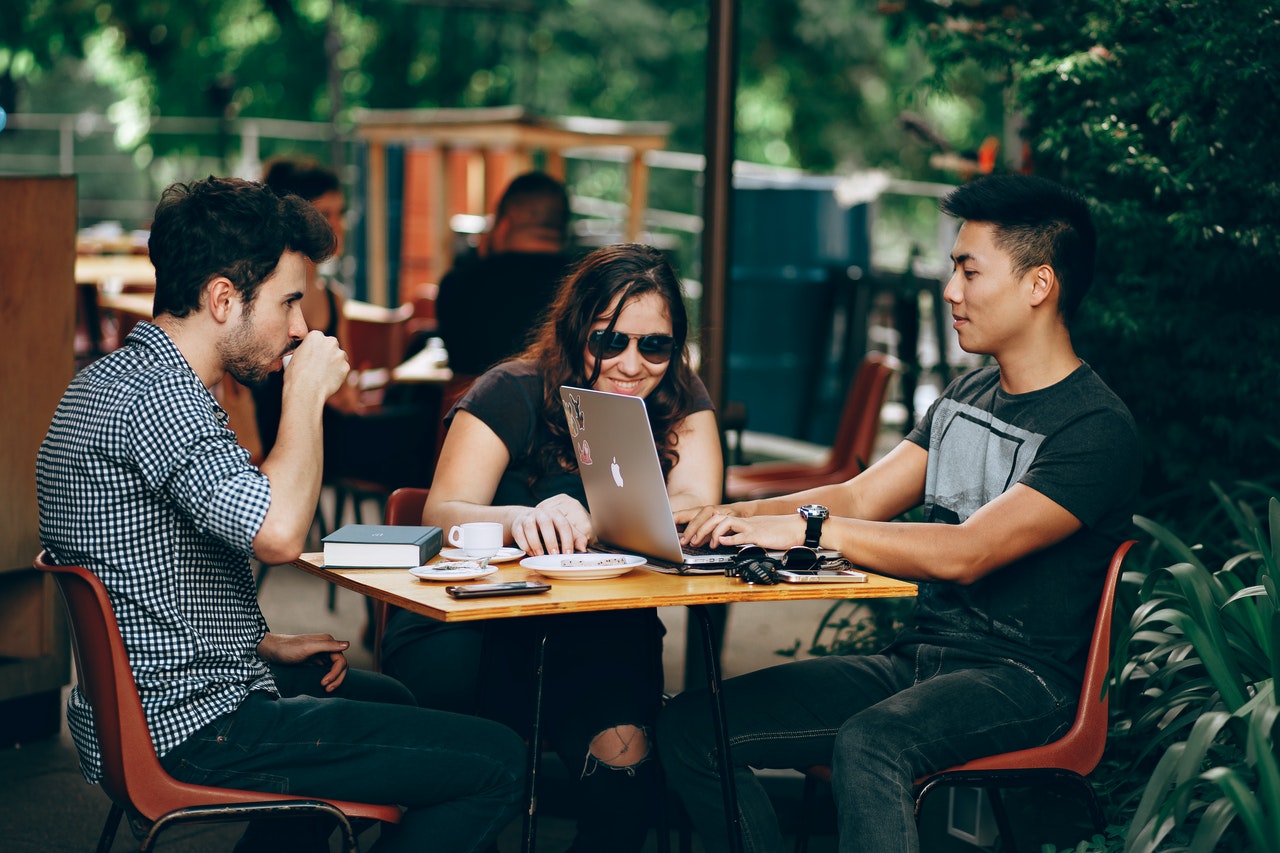 The Financial Conduct Authority of the United Kingdom warns customers all the time about dangers that clones pose. Such statements are very frequent from the FCA and it is necessary to follow them in order to avoid being scammed.

Not only in Great Britain, but in countries such as Canada and the United States we see companies that are posing themselves as original, and a lot of clients are deceived. Examples of clones feature but are not limited to Forextime UK, Nomura Bank, Scotiabank.

What is the essence of the problem?

Fake websites use the company’s reputation by displaying its official address at the bottom of each web page and listing all of its regulatory license numbers.

In addition, clones use their misleading name to attract British traders. The company not only claims to be a well-known Internet trading company but also operates without permission. Consumers are deceived into thinking that they are dealing with a regulated organization. This in itself is a serious violation of the law.

Regulators in New York declared that, given the growing number of cases on the issue, currency brokers are particularly vulnerable. The FCA points out that such scams often have a common feature of fraud, meaning fraud is too hypocritical.

Although this phenomenon is becoming more common, some clone scammers have contacted the FCA itself, saying they represent regulated companies and asked to change the contact details of legitimate companies in the registry, saying that the data is out of date. Under the agreement, the move is designed to make clone companies seem real and provide potential victims with their own phone numbers and website data so that traders can accept them as legitimate.

There have been cases that impostor websites created the illusion they were reliable brokers. Even famous brokers were affected and one of them was FXTM. The imposter website offered conditions for minimum deposit at FXTM, licenses, and everything very similar for a traditional broker, however, in the end, it turned out to be a bogus website, defrauding customers out of their deposits or gathering their banking information.

How do clone companies work?

Accepting cloning helps scammers save a lot on advertising. However, the lifespan of their project is limited, so it is necessary to connect and aggressive marketing: call traders and just those who have ever been interested in Forex, “lighting” their data; promise unrealistic profit percentages, unique shares, and crazy bonuses, we must hurry – tomorrow the term of the action will end! The result is a classic financial pyramid, the organizers of which can still pay profits to the first customers at the expense of deposits of newcomers, but a sad result is inevitable.

How to recognize scammers and not fall into their trap?

Fortunately, it is quite easy to recognize scammers. To do this, enough Internet and access to search services:

Thanks to the development of the Internet, the lifespan of clone companies is rapidly declining. Just a year ago, the average time from launch to closing was about six months. Today, this period is already about three months. Let’s hope that soon such projects will be able, as they say, to shoot on takeoff. However, they cannot be completely excluded, and therefore the victims of their activities will remain. To protect yourself and your funds will help a sober assessment of the company with which you had to face. This will work even when the scammers change their tactics.

The financial industry has become a very dangerous place as technology evolved. Everything is easy to make seem legitimate while at the same time the company is full of mistakes.

Comprehensive attention can wipe out a lot of years of accurate planning by fraudsters.