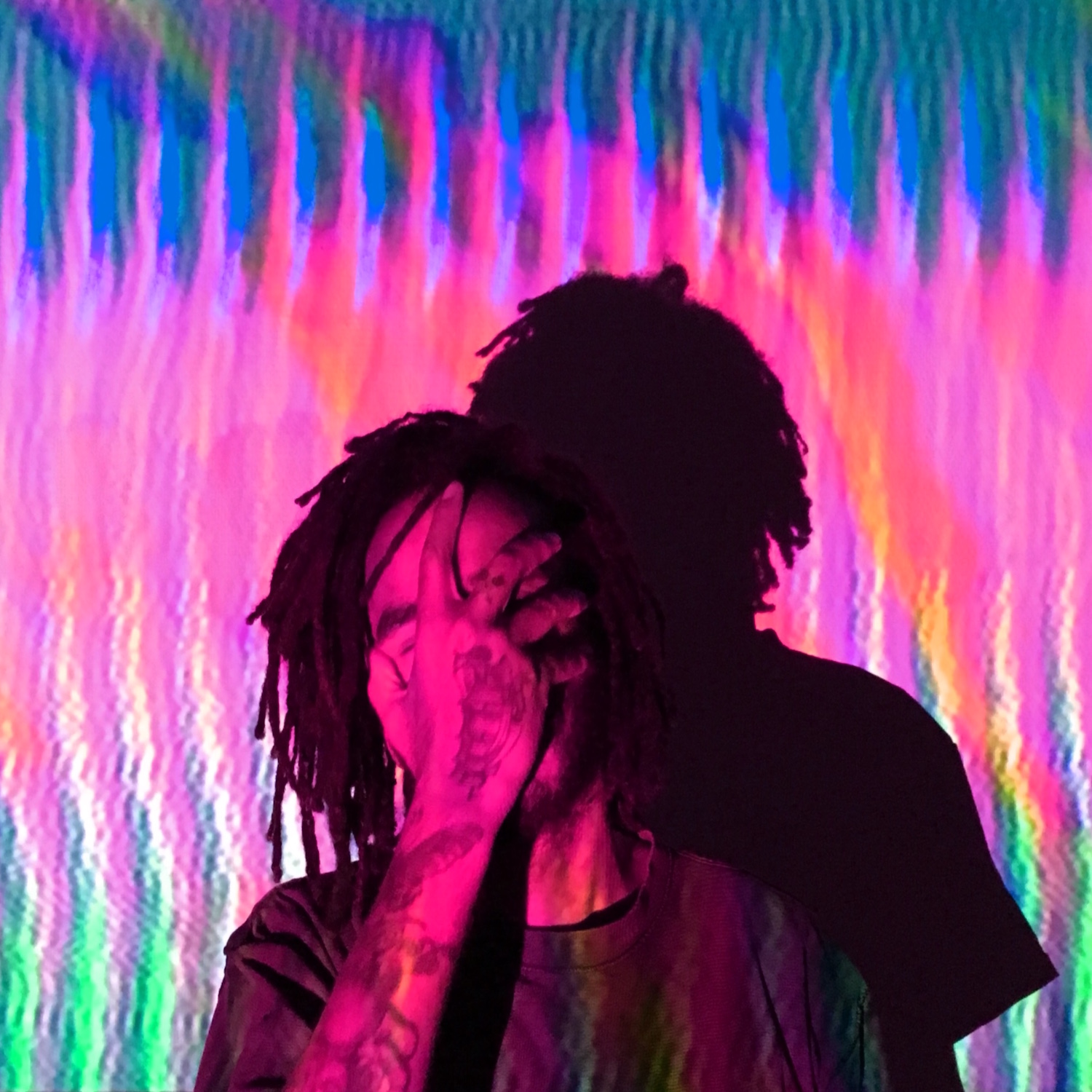 Downtempo producer Nuit Oceān has released his latest EP, Fire Divine on the 23rd of October via ROUGE NEON RECORDS.

Nuit Oceān, the sobriquet of Steve Mesmin, was born and is currently based in Bordeaux, France. However, travel has always been a vital part of his life, as he’s lived and worked in London, travelled to India and returned to his father’s home of Zaire, or more commonly known as DRC. His mother, originally from Algeria, infused their home with music as she played the saxophone and ultimately these factors lead to the deep rooted urge to create beauty and express himself. When seeking inspiration for his music, Nuit Oceān refuses to shackle himself to a particular genre, turning to the variegated likes of Sade, Nirvana and Justin Vernon. His own chilled sound can be compared to well-known musicians such as James Blake, Elliot Moss and Chet Faker.

Within the aptly named Fire Divine EP, sounds blaze like colors as Nuit Oceān follows instinctive musical fauvism. The EP is part of a multi-artistic approach (music, videos, photos), in a global vision for his art, in which he expresses his deep fragility that meets with a wild, untamed sweetness. The producer composes by watching series and movies, then freezing frames and replaying certain scenes in a loop. In doing so, he captures the emotion that emanates from them and recreates it while transposing it into his own musical language.

Nuit Oceān shares the core concept of the EP: “I always have this “mantra” in my head during the creating and recording process: “When there is nothing left. When you no longer have the strength to move forward. There he is, in each of us…” The FIRE DIVINE guides us to a better version of ourselves, towards a brighter future. Let it flow.”