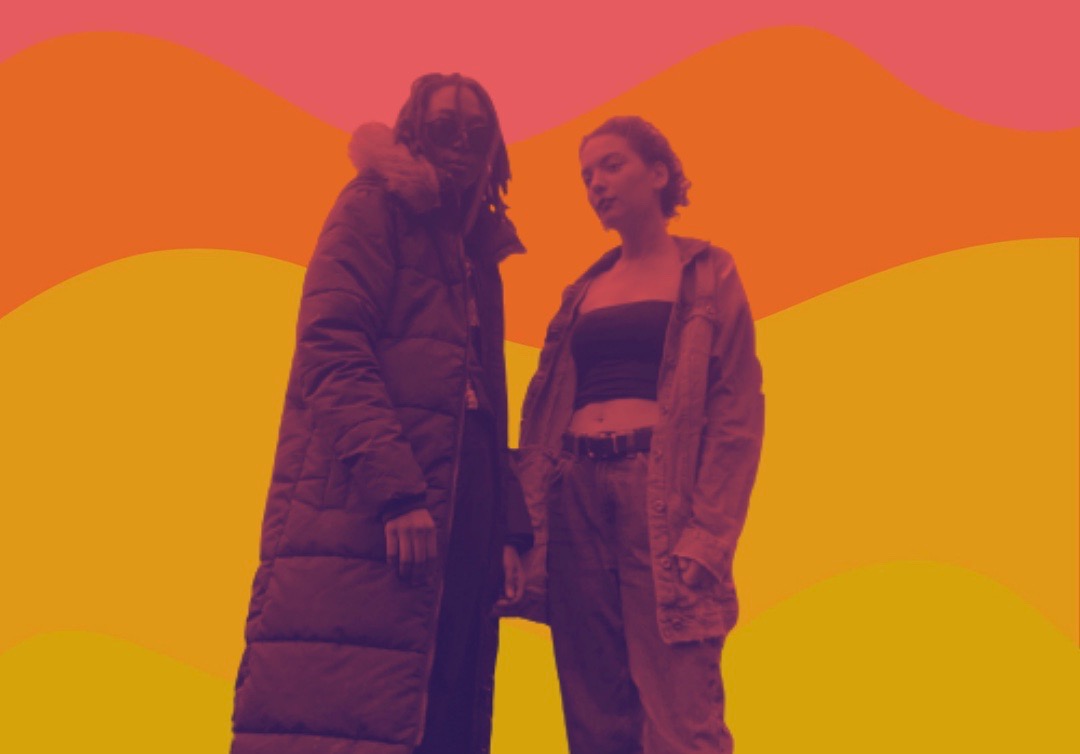 Pesolife, made up of creatives Mars Meddo and Kaye Orbit, return with stand-out R&B/Soul track ‘Shy’. Their artistic direction is remarkably innovative and bold, making for an all round tantalising sensory experience. ‘Shy’ is a rhythmically smooth offering, encompassing dreamy vocals and sprightly percussion, and ultimately carrying an intrinsic positive message that is wonderfully powerful.

Speaking of their release, Pesolife said: “Shy was written, produced and performed by two women of colour from North West London. This song was written to provoke confidence and self esteem in others with a simple message of you can do it too! The song highlights the struggle of being an artist and pushing yourself through both emotional and physical barriers to do whatever you want to in life. After the humbling success of our last project we want to encourage others that anyone can do what they set out to achieve with hard work.”

Pesolife consists of Audio and Visual creatives Pesovisuals, Mars Meddo and Kaye Orbit. Being an art collective that specializes in visuals as well as audio, Pesolife have collaborated with academic facilities and companies such as Birmingham City University, Ableton, Brent 2020, Nike, Fender and PRS for Music. In 2018, Pesolife set up their label and released ‘ANTIPOP EP’ by Secaina. The single ‘Spiritual Bounce’ gained the No.1 Spot on Jamz Supernova’s BBC 1xtra ‘EP Top 5’ list. In July 2020, Pesolife debuted their collaborative project, Peso Sessions, Vol. 1 featuring some of the UK’s best kept secrets in music, which lead to being a Featured Artist on BBC Introducing, Track of the Week on BBC Radio 1xtra and appearing on the Annie Mac Mini Mix. Kaye Orbit and Mars Meddo co-produced, co-wrote and performed on Pesolife’s newest release ‘Shy’ in which they hope to inspire others that anyone can do what they set out to achieve.